The Rock: Running for President a ‘Real Possibility’

After telling Vanity Fair last November that he wouldn’t “rule out” a presidential run, Dwayne “The Rock” Johnson is getting a bit more serious about the idea. 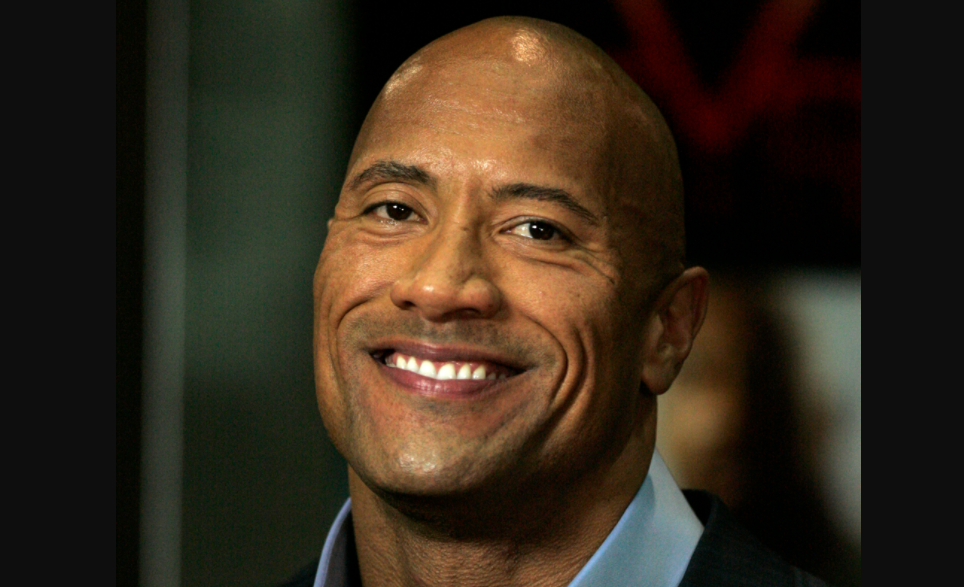 In an extended interview with GQ writer Caity Weaver, America’s highest-paid actor said that running was a “real possibility.” Ultimately, he sees it as a great opportunity to help people. He’s a proud American too, so passionate about the troops that he hosted a large holiday event last Christmas to honor them.

Furthermore, he shared some great thoughts on ideological diversity.

“[Disagreement] informs us,” he told Weaver. “The responsibility as president—I [would] take responsibility for everyone. Especially when you disagree with me. If there's a large number of people disagreeing, there might be something I'm not seeing, so let me see it. Let me understand it.”

During last year’s election, Johnson, a registered independent, declined to endorse a candidate, despite pleas from both campaigns.

“I feel like I'm in a position now where my word carries a lot of weight and influence, which of course is why they want the endorsement,” he explained to Weaver.

“But I also have a tremendous amount of respect for the process and felt like if I did share my political views publicly, a few things would happen,” he elaborated. “I felt like it would either (a) make people unhappy with the thought of whatever my political view was. And, also, it might sway an opinion, which I didn't want to do.”

As Weaver noted, he “preferred to see Americans make up their own minds.”

This is a rare trait in Hollywood. In 2016, liberal stars came out in full force to use their celebrity status to influence voters with a plethora of videos and songs.

“The Rock” could have some L.A. competition if he does decide to run. At least seven other celebs have expressed interest in adding “POTUS” to their resumes.