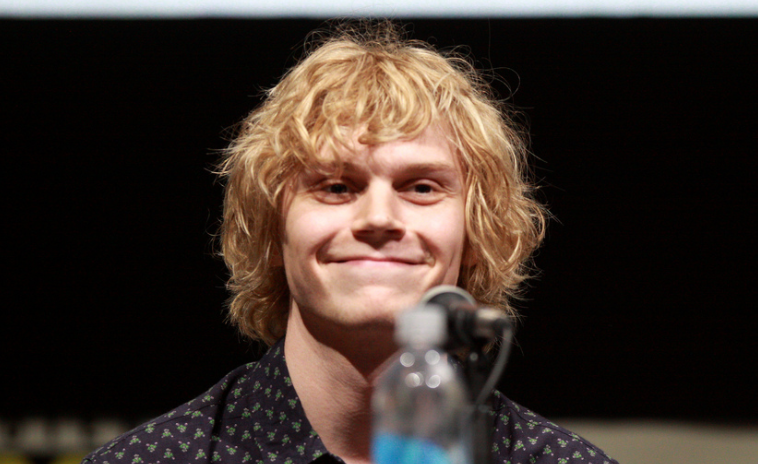 "Sarah can play anything, so she can definitely nail Trump," Peters told The Hollywood Reporter. "If Sarah can play Trump,” he continued, “I will play Ivanka."

Despite the actors’ words, Murphy has yet to confirm whether Donald Trump or Hillary Clinton will even be featured this season. However, the show-runner did confirm the election themes.

“What I’m interested in doing is not just the obvious, single-minded point of view but rather express all sides of that equation,” Murphy told THR earlier this year.

“All of the stuff that I’m developing now is going to be about illuminating and highlighting people who don’t have a voice in our culture,” he continued, “people who are ignored by the current administration and who are afraid and feel terrorized that their lives are going to be taken away.”

Peters also weighed in on the theme. "Movies and television are a mirror to real life and the social climate,” he explained, “so everything that is going on should be in there this season."

Although Murphy has stressed his desire to promote “understanding” with his handling of political themes, it’s hard to believe Season 7 won’t see an obvious progressive spin. Many other shows, including Blackish, Madame Secretary, Quantico, Homeland, Scandal and The Good Fight have already tackled the election—specifically, Donald Trump.

Furthermore, there’s bound to be plenty of disturbing content. Based off of Murphy’s past forays in the entertainment sphere, there’s a high chance of anti-Catholicism, graphic sexual content and violence, and promotion of LGBT themes.