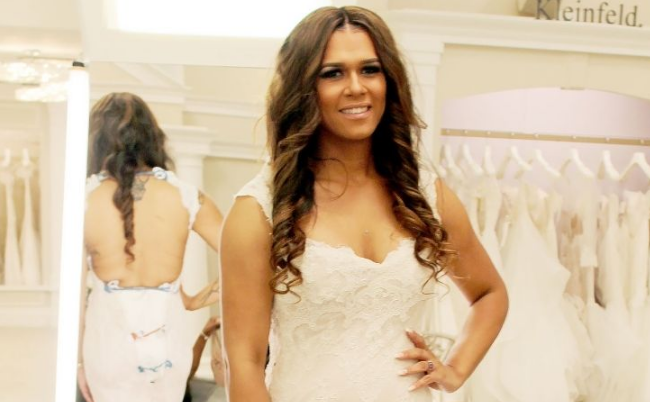 After fiancé Jaden proposed, Gabrielle Gibson applied to be featured on the TLC show, where brides skim through racks of dresses to find the special gown for their big day. Gibson was accepted onto the show shortly thereafter.

Although Say Yes to the Dress: Atlanta featured a transgender bride in January 2016, this will be the first time that the original show features one.

“I just wanted to have an experience,” Gibson told People magazine, “and to show that we as trans people can love and be loved, in a normal setting, and do things that are not out of the norm.”