If there’s anything Hollywood loves more than Hillary Clinton, it’s the ACLU. And now that they can’t throw lavish fundraisers for the former Democratic candidate, entertainers can funnel more money to their favorite liberal organization. 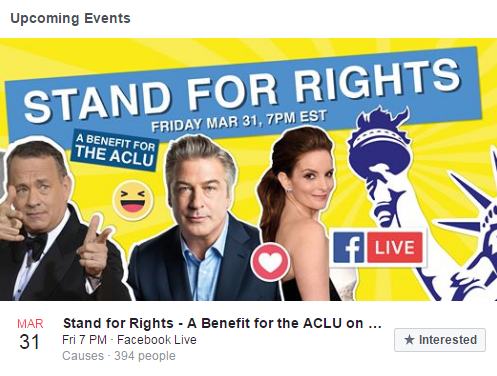 On the evening of March 31, a group of big name actors will do just that through a benefit performance called “Stand for Rights.”

"Our work in the courts is essential right now to hold off the worst of the abuses," ACLU Executive Director Anthony Romero explained on the evening’s Eventbrite page.

But as the ACLU has made all too clear in the past, it is selective about the rights it chooses to champion. In July 2016, a researcher for the organization’s Human Rights Program penned an article titled “Will the 9/11 Defendants Ever Get a Fair Trial?” Priorities, right?

This year, the ACLU’s target is undoubtedly the Trump administration. Supposedly, however, Friday evening’s event won’t feature anti-conservative diatribes. “In these tumultuous times, we need our favorite actors, musicians, and comedians to do what they do best,” the Eventbrite page read. “Speak earnestly about politics? No! Entertain you for a great cause? Yes!” 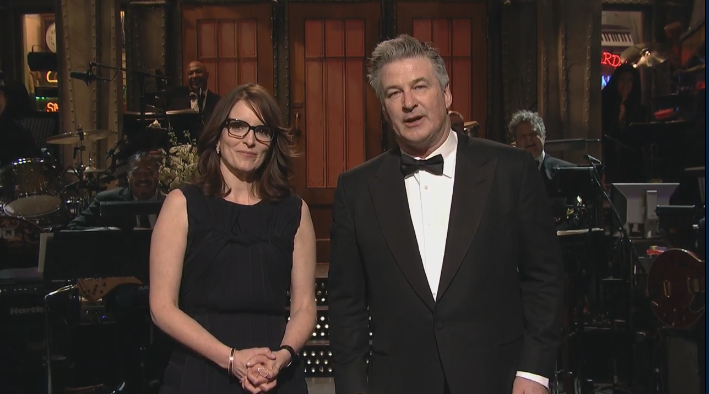 But a glance at the evening’s stars reveals quite the line-up, including Tom Hanks, President Trump-mocking Alec Baldwin and Planned Parenthood fan girl Maggie Gyllenhaal.  Tina Fey, who recommended that people read a Nazi filmmaker’s biography to understand Trump’s America, will also appear.

The question is, will they be able to restrain themselves from political commentary and mockery?

If you want to watch, the performance will live-stream telethon-style through the Facebook pages of Stand for Rights 2017, Funny or Die and The Huffington Post. But be prepared to fork over between $1000 and $25000 for a ticket.