Thanks to the president, several Hollywood stars are suffering from disordered eating. 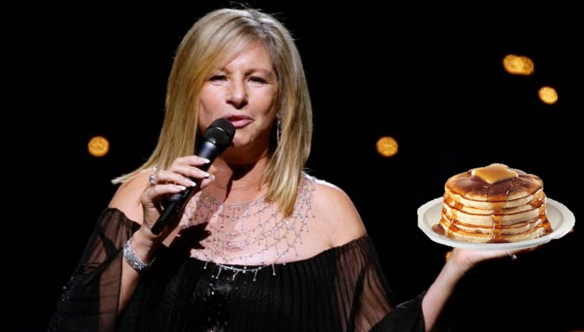 “Donald Trump is making me gain weight,” entertainment icon Barbra Streisand tweeted on March 5. “I start the day with liquids, but after the morning news, I eat pancakes smothered in maple syrup!”

Girls star Lena Dunham has had the opposite reaction.

“Donald Trump became president and I stopped being able to eat food,” she told Howard Stern on Feb. 6. “Everyone’s been asking like, ‘What have you been doing?’ And I’m like, ‘Try soul-crushing pain and devastation and hopelessness and you, too, will lose weight.’” 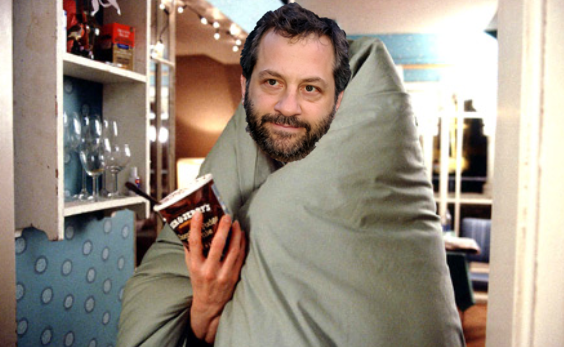 Dunham’s friend Judd Apatow has identified better with Streisand. In a February interview with the New York Times, the producer told Maureen Dowd: “It’s very hard to lose weight in the Trump era. I’m trying so hard to have it not turn into 30 pounds. I think it tests our ability to not want to numb out. There’s so many things that are hard to hear every day that you do want to have some Oreos.”

“Like people say, what do you invest in during the Trump era?” Apatow continued. “I feel like, Hostess Cakes. Most of us are just scared and eating ice cream.”

Come on guys, you need to be fit to #Resist!