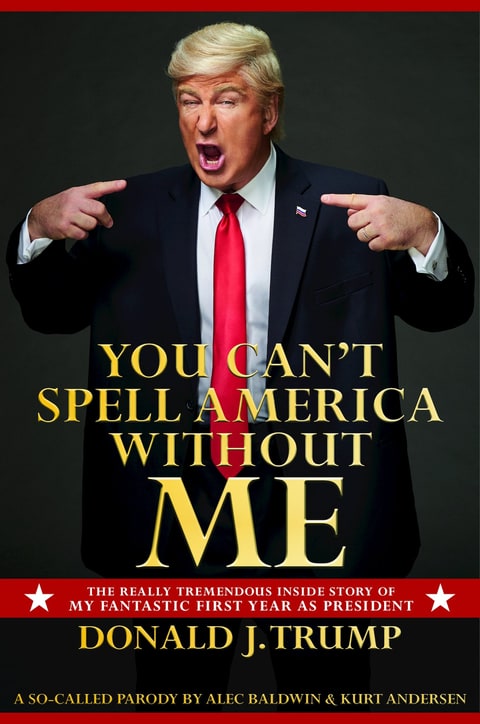 In addition to lampooning the Donald on SNL, progressive actor Alec Baldwin has announced plans to co-author a satirical book about the president.

Titled “You Can’t Spell America Without Me: The Really Tremendous Inside Story of My Fantastic First Year as President Donald J. Trump,” the book is a joint project between Baldwin and novelist Kurt Anderson. While Anderson will be the primary author, Baldwin will narrate the audiobook edition in his SNL alter ego’s voice.

When Baldwin first agreed to caricature Trump on SNL, he didn’t expect the gig to be long-lasting. In fact, as Vanity Fair’s Hillary Busis noted, the actor was “clearly tapped with the expectation that he would only have to play the part until Hillary Clinton won the election.”

But Trump’s unexpected win lit the fire under Baldwin. In January, he told ABC News that he would continue doing SNL “as much as I can.” At that time, the actor also mentioned “discussions about other venues we might pursue to further express our gratitude and admiration for the Trump administration.” 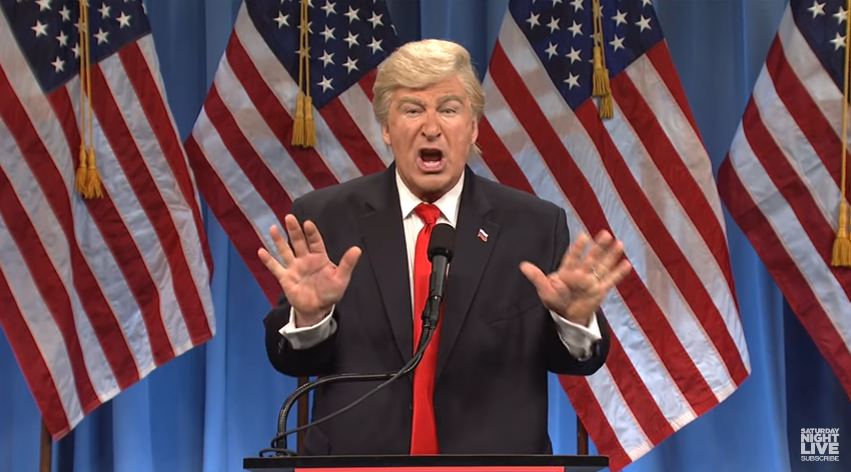 The book is one outlet, and Baldwin may seek to play Trump at the White House Correspondents Dinner as well. But the former will be the most in-depth spoof of the president yet.

“I think we’ll be channeling and amplifying the real Trump,” Andersen told The New York Times. “Writing for a five- or 10-minute sketch is different than writing a book, which has to be a narrative.”

“It’ll be sharp. I’m going to start talking like Trump,” the novelist continued. “It’ll be great! It’ll be fantastic! But it will be sharp. It won’t just be fun-loving.”

Ultimately, Trump is a punching bag for the left. During the election season, SNL sketches frequently and intensely targeted the Republican candidate, while throwing softballs to Hillary Clinton. And wile media outlets fact-checked the rare sketches poking fun at former president Obama, they certainly have not done so with Baldwin’s over-the-top skits.