Sarah Silverman wasn’t joking when she called for an overthrow of the government. 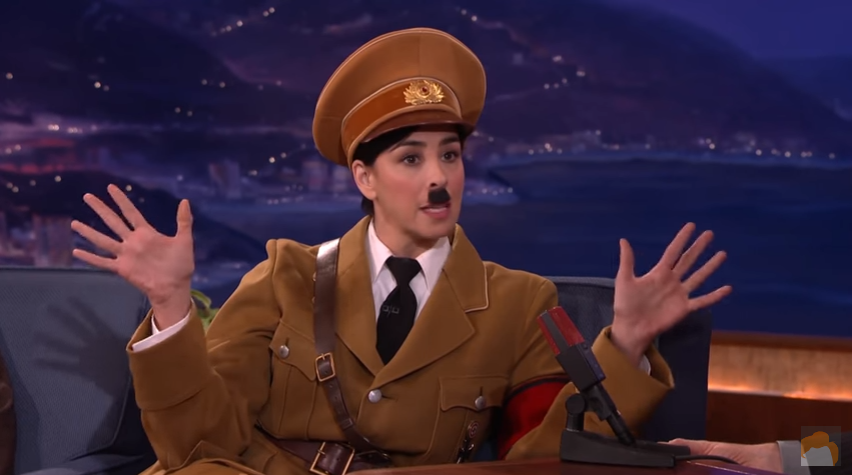 In a tweet posted late Wednesday evening, the Jewish comedienne ranted in all caps: “WAKE UP & JOIN THE RESISTANCE. ONCE THE MILITARY IS W US FASCISTS GET OVERTHROWN. MAD KING & HIS HANDLERS GO BYE BYE.” Her tweet incongruously included four red hearts, and linked to a list of President Donald Trump’s appointments and actions that day.

For years, Silverman has used her Twitter account to bash all things conservative, and has been an especially virulent critic of Trump over the past few months. But her calls for resistance have often been mixed with despair. On election night, she tweeted the tearful plea: “Someone give me hope.”

Early Thursday morning, just two hours after her call for an overthrow, her spirits flagged again. She added on Twitter, “We’re all gonna die sounds so dire but we are though (all gonna die).”

Although Silverman tries to be funny, her humor is often offensive, hyper-sexual and degrading. She has called Christianity “f---ing crazy,” Mother Teresa an “f---ing bitch,” and has admitted her love of rape jokes.