In sectors of society known for their distinctive liberal bent – such as Silicon Valley and the LGBT community – Trump supporters inexplicably throw a wrench in the works. Alienated and reviled, these folks test the professed tolerance of their liberal compatriots.

On October 13, Wall Street Journal reporter Jason Bellini interviewed a gay couple at a Trump rally in Cincinnati. The engaged millennial duo – Dewey Lainhart and Cody Moore – opined that they were tired of the “bulls--t government.” Furthermore, they believed Trump would bring more jobs to America.

Since the video was posted to Bellini’s Facebook page, it has garnered more than 200,000 views and 950 comments. Remarks from the gay community have been overwhelmingly negative, and some even threatening. According to Huffington Post Queer Voices Editor Curtis Wong, the couple have been labelled as “rednecks,” “paid assholes,” and “idiots.” One gay commenter declared: “You are ignorant ass holes that do not speak for our community.”

So LGBT people must march in lockstep with the party line? (As Will & Grace‘s Jack rejoinders when Grace assumes he will vote for Hillary: “Don’t pigeon-hole me! Not all gays think alike!”) Well, they do if they want to avoid feeling the sharp edge of “tolerance.” 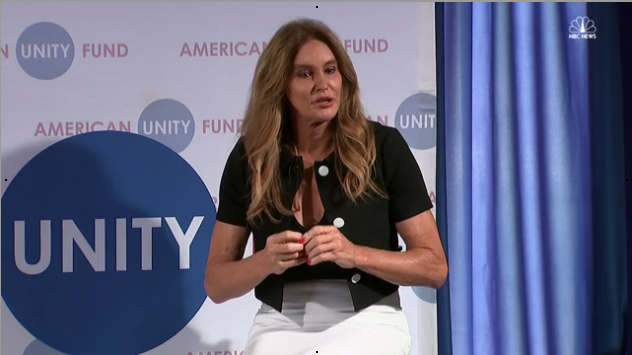 When Bellini conducted a follow-up interview, Lainhart and Moore told him that they have received death threats from other gay folks and warnings not to visit gay clubs. “One message to them, they say, told them to drink bleach,” Bellini wrote.

Unfortunately, this animosity toward mavericks is not unique. The LGBT left hurled epithets after discovering that former Olympian and transgender icon Bruce Jenner, who now goes by “Caitlyn,” would maintain a Republican affiliation. In June, Paper magazine writer Carey O’Donnell wrote that Jenner “continues to make us cringe with her unabashed conservative leanings.” 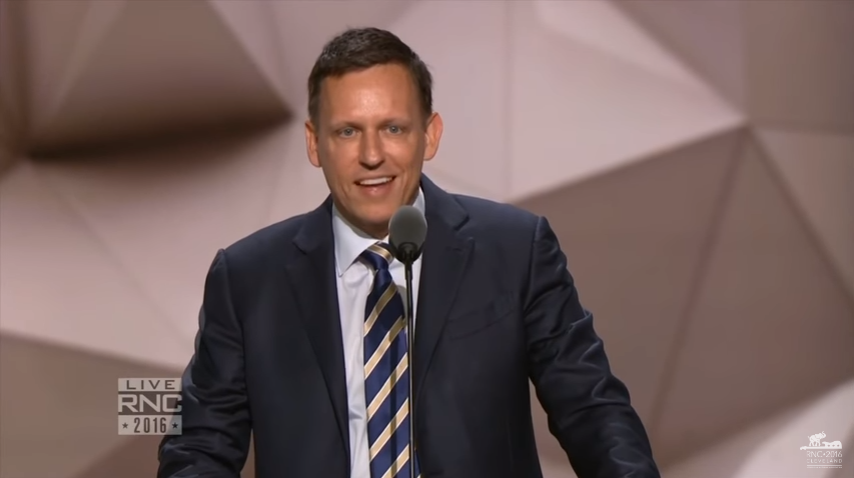 PayPal CEO and original Facebook investor Peter Thiel has also been a source of consternation. As a libertarian who is “proud to be gay,” Thiel has contributed large amounts of money to the Trump campaign, sparking outrage in the Facebook community. Commendably, Facebook CEO Mark Zuckerberg defended Thiel in an eloquent reminder to employees that true respect for diversity must include belief systems. “Our community will be stronger for all our differences – not only in areas like race and gender, but also in areas like political ideology and religion,” he wrote.

Since Facebook is such a hotbed of ad hominem hate for those with different views, hopefully users will heed Zuckerberg’s wise words.