Salon Writer: The Catholic Church Is Too Catholic

God forbid a Catholic priest preaches what the Catholic Church teaches. But because of that, Mary Elizabeth Williams, a staff writer for Salon and self-proclaimed Catholic, doesn’t know how she can be Catholic anymore. 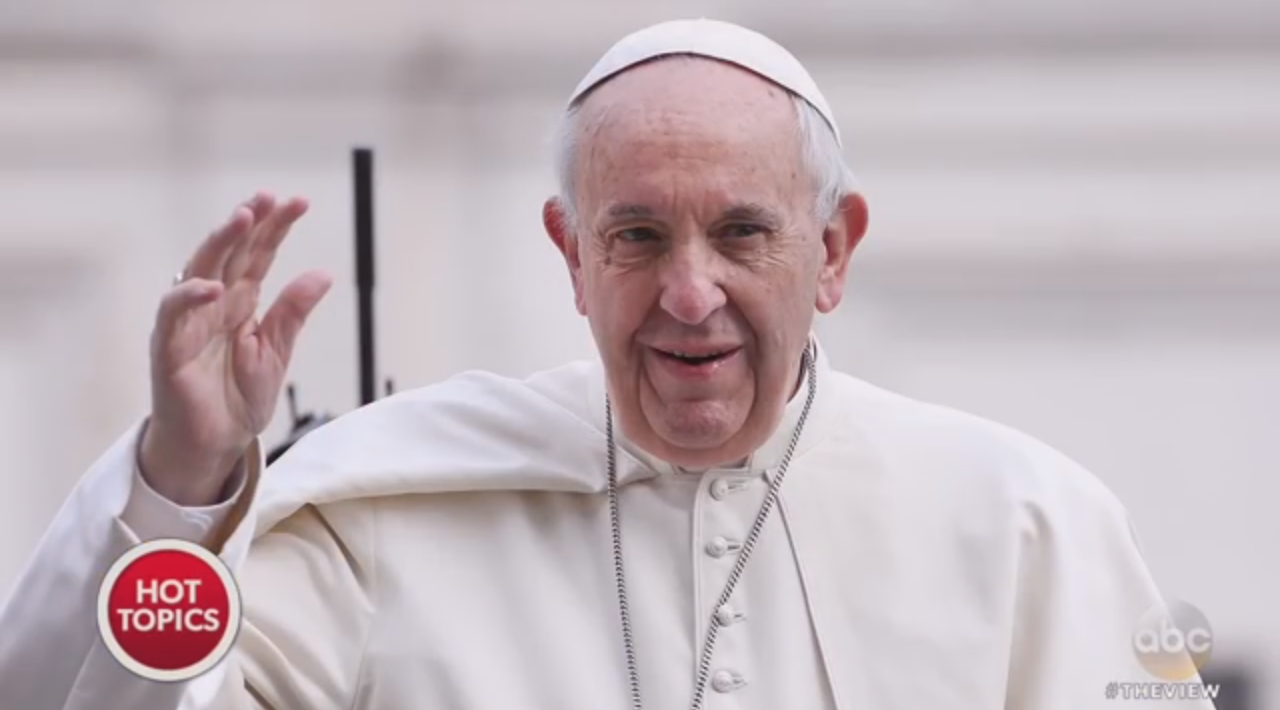 William’s parish got assigned a new priest who is outspokenly pro-life and for traditional marriage, she wrote in a July 29 piece. That’s not a surprise, as these beliefs are in the Catechism of the Catholic Church. But apparently this newfound information caused her to walk out of Mass. She agrees with a Catholicism that is “spirituality rooted in real world action, one that speaks out from the pulpit against greed and violence” and praised her parish for collecting food for the poor. But a priest teaching doctrine is “the other kind of Catholicism,” the bad kind.

She and her daughter “flinched when he spoke of ‘traditional’ marriage, which can ‘only be between a man and woman,’" she wrote. She knew the “Vatican's official stance on marriage equality,” but preferred the previous priest who quoted Pope Francis’ unverified statement about gay marriage (“God makes us who we are and loves us as we are”).

The major thing that set her off and caused her to walk out was his position on abortion. She had to “figure out where my daughters and I fit in within a culture that is inhospitable to women,” she wrote. This “inhospitality has become intolerable,” she added, because the priest dared to quote Mother Teresa saying that "the greatest destroyer of peace today is abortion, because it is a war against the child, a direct killing of the innocent child, murder by the mother herself."

She continued to write about why this is harmful to a woman, using a 2012 story of a pregnant teen with leukemia who, according to the CNN link she provided, “had been undergoing chemotherapy, died from complications of the disease.” But according to Williams, the teen was denied chemo because she was pregnant. Seems like she didn’t thoroughly read the link.

She doesn’t “expect any parish to contradict the church's official stance on key issues,” however, she said a priest cannot “speak authoritatively on the motivations of women with regard to their own bodies” because he has “never faced that choice — or likely even spoken honestly with someone who has.”

Afterwards she had a talk with her 14-year-old daughter about “what to do when our personal beliefs don't match up with what someone in authority says we should do.” It’s probably safe to say she will not be returning to Mass, claiming that “it's not our beliefs that have changed; it's our staffing.”