The non-profit Americans for Affordable Birth Control is launching a new campaign that shows what it says the future will look like – if the Trump Administration manages to change Title X that will cut funding for Planned Parenthood and other “family planning” organizations. And it’s being advertised across the country, including on Hulu.

“The Department of Reproductive Control” (DRC) doesn’t exist, but it’s what America could look like, according to Amy Runyon-Harms of Americans for Affordable Birth Control in an interview with Vice. Vice’s July 18 headline advertised the fictional government department as “the Health Agency of Our Dystopian Future.” Runyon-Harms claimed that, “President Trump is quietly creating a Department of Reproductive Control, intended to remove Americans’ reproductive healthcare choices.” 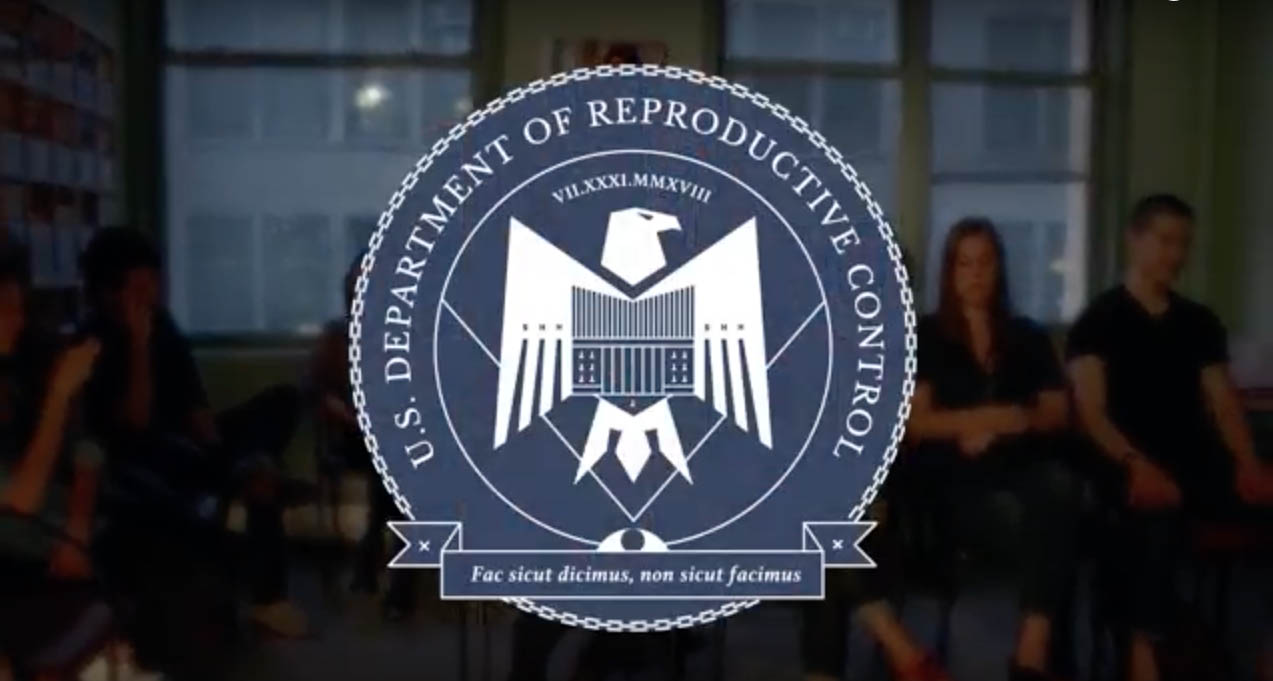 The goal of the fictional organization, that’s supposed to reflect Americans’ future under President Trump, is to have a “reproductive health care system that reflects traditional American values and religious beliefs” by requiring Title X-funded centers to “no longer mention the word ‘abortion’ — no matter what their patients think they want” and “replace referrals for abortion with counseling on parenting and adoption.” If a clinic fails to comply they “will be defunded — and likely closed.”

The ad is intentionally airing on Hulu, the same network that airs The Handmaid’s Tale, a forced-birth dystopia that the liberal media compare to Trump’s America. Runyon-Harms “believe[s] that a lot of the folks who would watch the Handmaid’s Tale would be interested in this particular issue and would want to learn more about ways the Trump administration is trying to control reproductive healthcare in this country."

The July 16 video starts with a older white man in a business suit saying, “at the Department of Reproductive Control, we’re making these choices so you don’t have to. Trust us.” Then it goes through several scenarios, including one with a woman who wanted to learn “all my options” after becoming pregnant. But the nurse couldn’t tell her about “abortion,” which was bleeped out.

These DRC advertisements are also on billboards all over New York City, claiming that the DRC is “making it easier to avoid the sin of birth control" and “When it comes to your body, we’ll do the decision-making for you.”

The DRC website claimed that “everything on this site is true, except the name of the organization” because “under the Trump administration, the department of Health and Human Services is waging a war on reproductive health care.”

The ad is yet another way liberals are using scare tactics to show a future that they say will happen at an undetermined point in time.