The left has discovered the importance of the nuclear family -- at least until the midterms -- and they’re not going to share their newfound respect for the essential building block of society with ideological foes. Conservative’s warnings about society “destroying the family” have been “myopic and self-focused,” according to Neil J. Young, writer for Slate in the article “Family Values” Conservatism is Over. 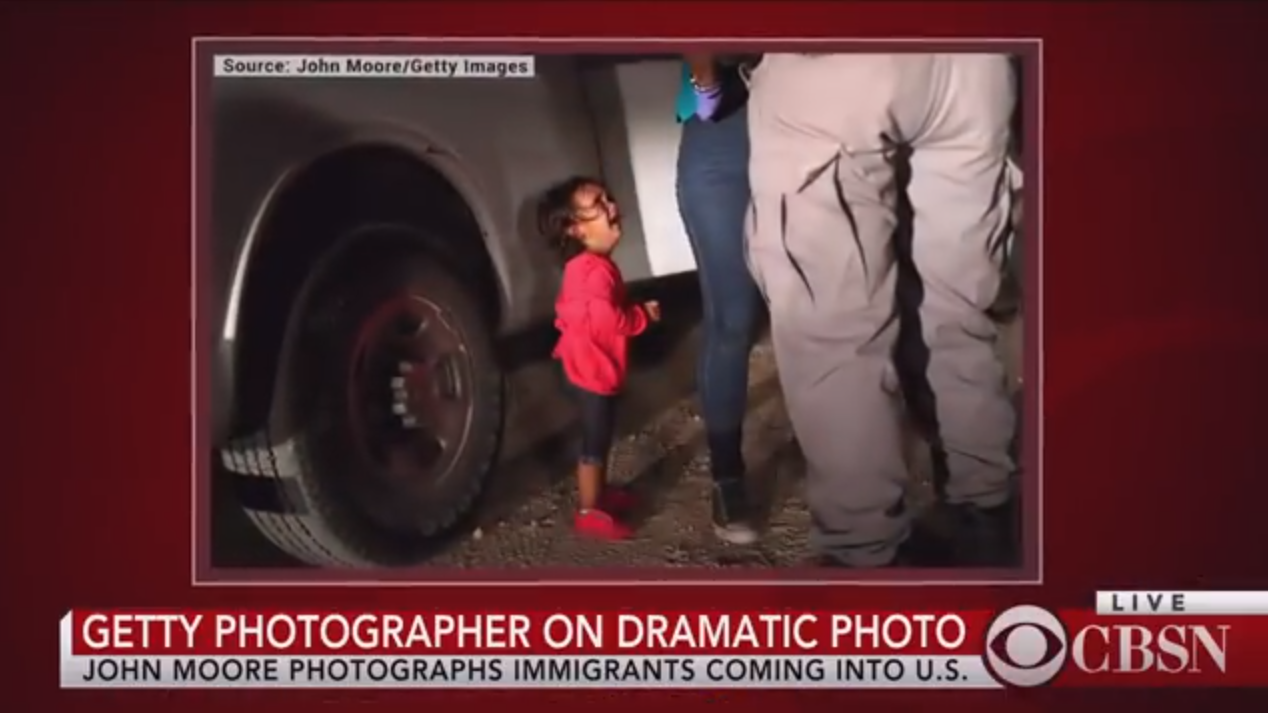 Because of a lack of outrage over the separation of children that happened under Obama but was largely ignored, the religious right can’t call themselves “defender of the American Family.” Trump’s “white evangelist base” has remained “indifferent or even supportive of children being taken from their parents.” This means that they only care about “white, hetrosexual families” and obviously not “families who don’t look like theirs.”

Everything in the “family values” movement was only a “cover for the privileging of white, hetrosexual families.” This was why conservative Christians, for the sake of “family values”, pushed a “whole set of reactionary politics through the 1970’s, 1980’s and 1990’s.” Policies that “targeted feminism and the Equal Rights Amendment, public schooling and sex education, and abortion rights and gay rights.” They did this by “backing federal programs, from harsher sentencing for drug crimes to “workfare” legislation” that “fell heavily on black and brown families.”

They had “paranoid fantasies” about how “secular liberals in the federal government” would “separate children from their parents’ ideas and values.”

“Their paranoid fantasy has become a real nightmare” with the “physical removal of children from their parents.” An act that is “actual destruction of families by the federal government.”

“Family value conservatives” used the government to “punish families who didn’t look like their own.” The idea that “it applies only to white children” can be seen by the “unconcerned response evangelicals” have to “what is transpiring at the border.”

Young failed to mention that 4.4 million black babies were aborted between 1990 and 2011. Welfare historically makes people poorer. Children raised by same-sex parents have higher depression rates in young adulthood than children raised by hetorsexual families. But what do we know, we are self-centered and only care about ourselves.