(Editor’s note: This article is satire. Or is it?)

As believers gear up for Lent, Democratic primary candidates see Ash Wednesday as an opportunity to connect with Christian, and specifically Catholic, voters, according to reports. 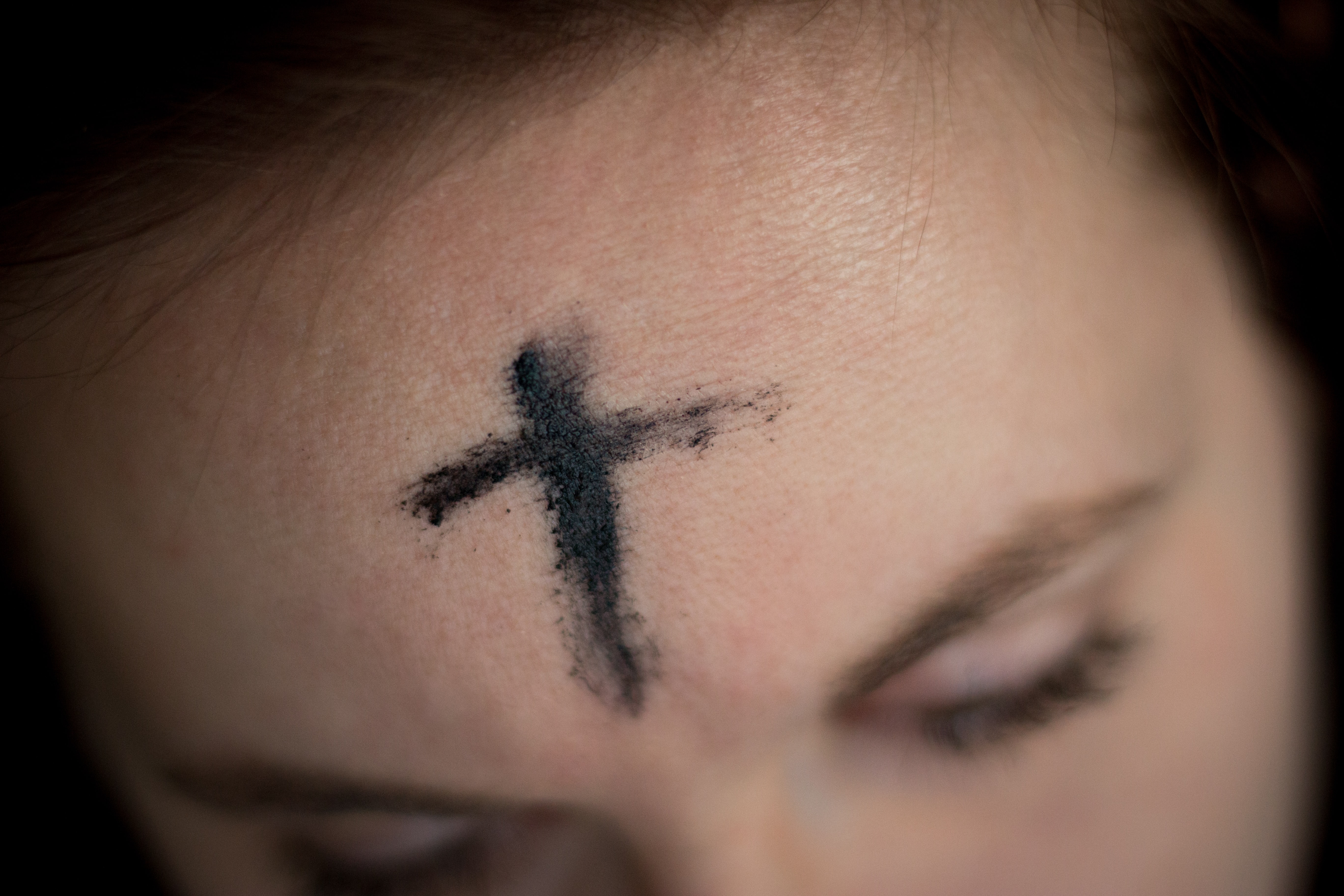 Joe Biden, the only nominal Catholic in the race, is planning to give up “pull-my-finger” jokes for Lent, and has received Church permission that he be anointed with ashes from a bonfire of every policy position he’s had to abandon in this campaign. But others plan to take advantage of the high-profile smudged forehead and public renunciations of food or drink or behaviors that traditionally accompany the start of the 40 days before Easter.

“It’s a no-brainer,” according to one Democratic campaign insider who spoke on condition of anonymity. “We know these voters are out there … someplace ... and it just makes sense for a candidate to show them, ‘Hey, I’m just like you. I share your quaint beliefs.’”

He said it’s no different than candidates ritually showing their appreciation for the local culture on campaign stops. “You don’t need to be from Texas to munch BBQ in Waco while rhapsodizing about J.J. Watt and his Cowboys. John Kerry wasn’t even from Planet Earth when he asked for Swiss on his cheesesteak in Philadelphia.”

According to a rival campaign staffer who also requested anonymity, “The best thing about using Ash Wednesday is that it’s customizable, starting with the ‘give-ups.’ What you give up can be an important signal about who you really are. For instance, in Spartanburg [South Carolina] you can say you’re giving up foreign-made textiles for Lent. Then, if you go to Beaufort you can swear off all food except shrimp and rice. It’s a powerful way to show what you stand for.”

Such variety is reflective of a primary electorate less bound to Christian orthodoxy than their parents. Worshippers are even tailoring the ashes themselves -- traditionally the the burnt remains of last year’s Palm Sunday fronds -- to fit their unique belief systems and lifestyles. Rev. Debbie Hym, of the Limp Creek Congregation outside Seattle encourages her flock to bring in everyday materials. “Coffee grinds are popular,” she says, “burnt incense or sage -- a handful of compost from your backyard shows your commitment to the environment this Lent.”

In Atlanta, a CNN producer found now-jailed lawyer Michael Avenatti’s monogrammed bathrobe hanging in the green room and plans to burn it and use the ashes on Wednesday. “We’re going to have Jeff Zucker anoint us,” she said. “The shape of a banana, right here on the forehead!”

Others prefer artisanal blends of incinerated materials (all plant-based) that are available from online magik sites. It all comes down to personal preference and convenience. “In a pinch,” said the campaign operative, “do the ‘Catholic High School’ with some cigarette ashes.”

We’ve attained statements from each of the leading campaigns, detailing the candidate’s preferred ashes and initial “give-ups” for Wednesday:

Elizabeth Warren: “For Lent, the gloves are coming off. Senator Warren is giving up her reasonable, conciliatory approach toward Wall Street fat cats. And she’s swearing off fire water.” Warren’s ashes come from “the embers of my ancestral wigwam, burnt by the white soldiers long ago on what my people have come to call The Night of Sobs.”

Bernie Sanders: The most famous current practitioner of “state atheism” is giving up “using, like, numbers. You know, to put a cost on his agenda?” a staffer explained. “Bernie says you can’t put a price on fairness. Journey for Bernie! Woooo!” His ashes will come from “the smoking ruins of the old order.”

Pete Buttigieg: “Mayor Pete is going to give up being so tolerant of Bible interpretations he disagrees with.” His ashes: “A mix of burnt King James and the Revised Standard Version Bible.” 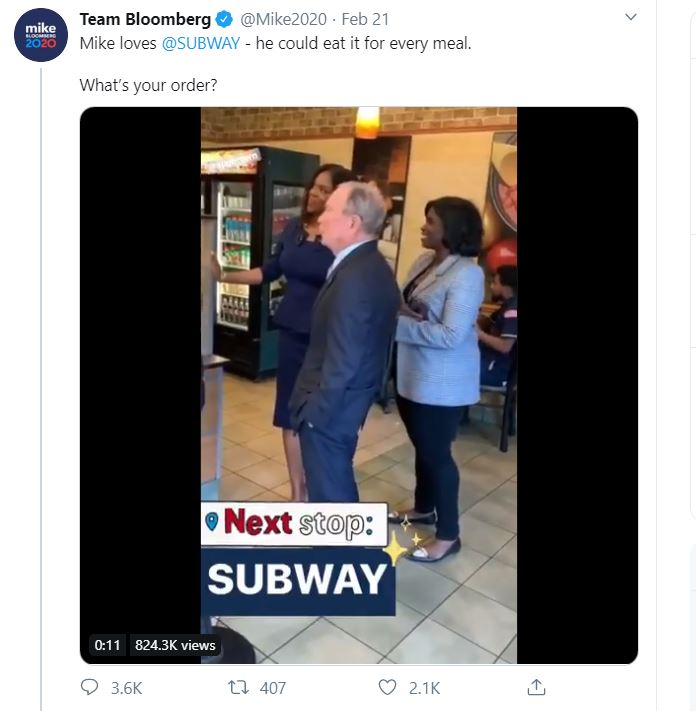 Mike Bloomberg: “Hizzonor is giving up this thing he loves best -- Subway sandwiches,” said a member of Bloomberg’s social media operation. “For the next 40 days he’s going to subject himself to fresh pastrami, corned beef and roast turkey breast from the delicatessens of New York. But he wants everyday Americans to know that after Lent, he’s going right back to processed cold cuts and Play Dough bread.” Bloomberg’s ashes will be from a mixture of copies of nondisclosure agreements and the $500 million he’s spent thus far on the campaign.

Amy Klobuchar: The Minnesota senator’s spokesman said she is forswearing “anonymity” for Lent. “She’s a private person, who thrives flying under the radar. But for the good of the country, she’s going to spend Lent reminding Americans that she’s running for president.” Ashes: The souls of her last two spokesmen.

These Democrats have their work cut out for them this Ash Wednesday. As members of the party that booed God at their 2012 convention, the party of abortion and gay marriage and imagined constitutional “walls” between church and state, gaining the vote of believing Christians will be tough. But the first campaign insider isn’t worried. Democrats, including his candidate, he said, are not really unpopular with religious voters. “I just think their appeal is becoming more selective.”