Occasional dispatches from Downunder in the last few years have shown Australians doing their bit to facilitate the Western Civilization’s cultural suicide. From lionizing naked gay goat farmers to seeking the infant care advice of “sexuality experts,” Aussies have been watching their society go down the drain just like the rest of us. (Of course, in their case, it goes counterclockwise). 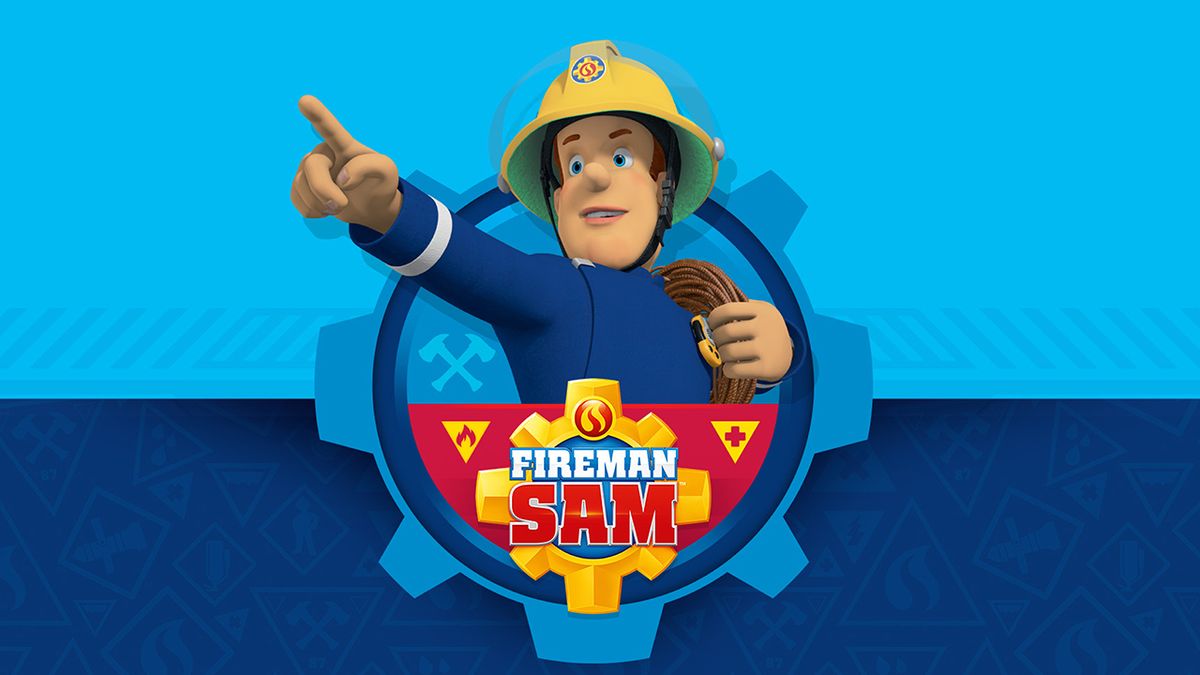 But lo! A voice crying out in the woke wilderness, er, outback! Ben Fordham is a co-host of The Today Show, an Australian morning TV program. (Trust me, you would never hear this on that other Today.) On Sept. 12 he reported on a U.K. animated kids show character called Fireman Sam. “The popular children’s TV mascot is being banned in the U.K. for being too male,” Fordham said, “and apparently discouraging women from joining the fire brigade.”

Fireman Sam had for 30 years been used by England’s Lincolnshire Fire and Rescue service. The fire chiefs of the county decided to nix Sam after complaints “the character is not inclusive.” “He will be replaced by in-house creations, the fire extinguisher-shaped Freddy, Filbert and Penelope,” according The Sun (U.K.).

Another story of PC stupidity. Nothing to do but shrug.

Not Fordham, though. He grew up with Fireman Sam, and he doesn’t take kindly to whiny feminists and spineless fire chiefs messing with his hero. “You probably think that we’re making this stuff up because it’s almost like every second day there’s a story like this. But it’s true.”

When are we going to reach a point of saying enough’s enough, and who is going to stick up for the Fireman Sams out there, the boys out there, who actually just want to be boys -- and what’s wrong with being a boy? It’s reached the point now where every two days there’s another situation where people are saying “no, we need to airbrush and erase any hint of masculinity.”

(I think he said “erase.” It sounded like “eriiize” to this yank.)

This is heady stuff in 2019! Fordham even went on to complain that “we’re going to kill off 007 and he's going to become a woman."

It’s tempting to assume Fordham will be out of a job soon, but the way the segment was packaged and the reactions of his female co-hosts made it clear the outburst was planned (if not scripted) to provoke debate. Regardless, it’s still jarring -- and refreshing -- to hear a TV personality “celebrate” the courage of “blokes” (Yes, he said “blokes”) like Fireman Sam.

“Men love women,” Fordham exclaimed, “but we just want to have men remaining on this planet. So can we not eliminate them one by one every single day of the week?” We can forgive the hyperbole and applaud the sentiment. Well done, mate!