Worried About Measles? WashPost Reminds You to Blame Columbus 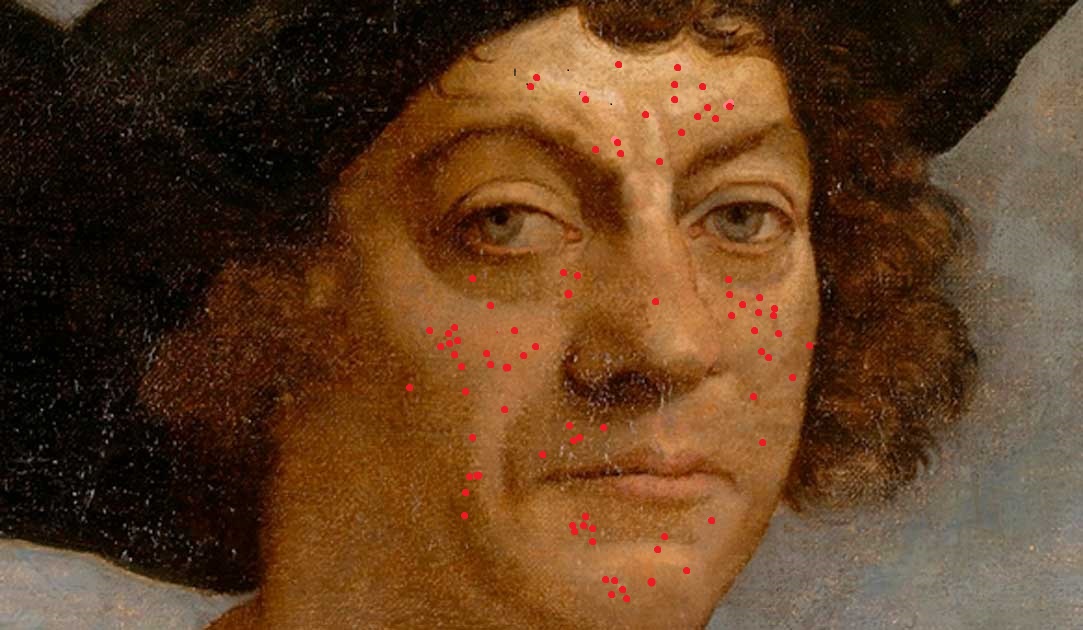 It seems there are a bunch of knuckleheads around who refuse one of the many blessings of modern Western Civilization. Anti-vaxxers don’t believe in vaccinating their kids against diseases like measles, so diseases like measles are cropping up -- decades after they’d been more or less eradicated by … vaccines.

Some anti-vaxxers have religious objections, some are paranoid lefties who reject “big Pharma” and some are just irresponsible. But rather than wade into an inconvenient debate, The Washington Post wants to remind you that, like all Bad Things™, contagious diseases were brought to America by Columbus.

It’s “The Columbian Exchange”: Christopher Columbus brought Christianity, “coffee, horses, turnips, grapes, wine,” to the New World, according to the Post’s Michael S. Rosenwald, and in return it gave Europe tobacco and potatoes.

But Columbus also brought infectious disease-causing microbes that “decimated indigenous communities — an overlooked aspect, historians and other experts say, of the European conquest of the New World.”

It’s unclear who overlooks this. Discovery and Conquest has become Conquest and Grievance on school silibi, and The Bad Things™ Europeans brought are mostly what gets taught to kids now.

Natives were also gentle stewards of nature whose communal lifestyle was sustained by respectful, common-sense hunting, organic kitchen gardening and amicable trade in colorful beads and comfortable footwear, among other Good Things ™… but I digress.

“For Native Americans, the problem was a lesson in basic virology, Rosenwald writes. “Because these microbes were as new to society as horses and coffee, nobody had built any immunity to them. Without immunity, wide swaths of people were quickly infected and killed.”

What Rosenwald doesn’t say is that it was a lesson for Europeans too. They were as clueless as the Indians -- and would remain so until until the late 19th Century. And until Europeans began developing immunity, wide swathes of them had been quickly infected and killed. Unless North and South America could be kept hermetically sealed from all outsiders, Asians as well as Europeans, the result was inevitable.

But Columbus is a convenient villain for modern lefties -- whether his villainy was intentional or not. And so Rosenwald can’t resist working in a more comprehensive Bad Things™ shot at the what the old navigator wrought:.

“Indigenous peoples suffered from white brutality, alcoholism, the killing and driving off of game, and the expropriation of farmland, but all these together are insufficient to explain the degree of their defeat,” wrote the late Alfred W. Crosby, a University of Texas historian considered the preeminent expert on the Columbian Exchange. “The crucial factor was not people, plants, or animals, but germs.”

Or maybe firearms or, ya know, the wheel. Regardless, since you never know when you might run into a poxy 600-year-old Italian navigator, go get your kids vaccinated post haste.