To Washington Post, Islamist Terror Is a ‘New Threat’ 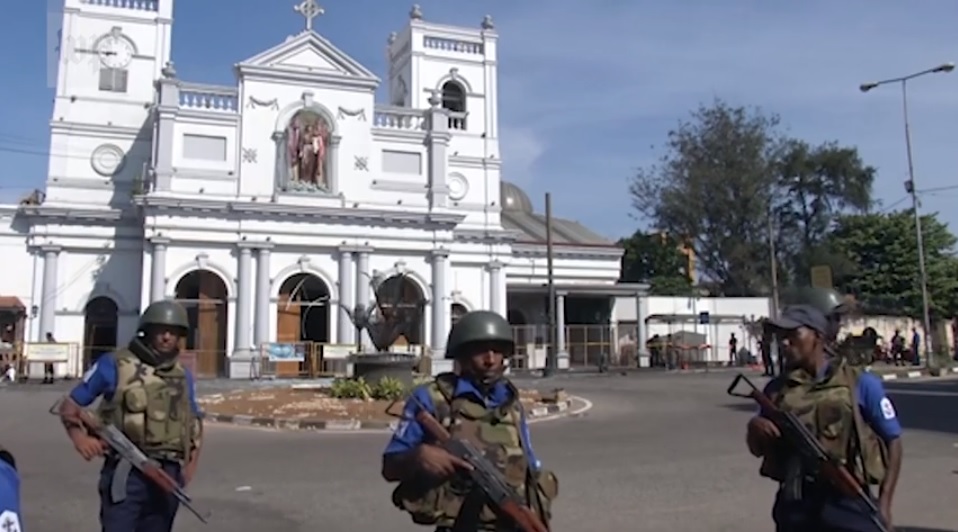 For progressives, the world is a mysterious and ever-surprising place. Like The Washington Post in it’s April 22 piece, alerting readers that “Sri Lanka’s bloody Easter puts spotlight on a new terror threat.”

No. Readers have to wade 416 words into reporter Ishaan Tharoor’s “analysis” -- past mentions of The Tamil Tigers and their past atrocities, “Sri Lanka’s Sinhalese Buddhist majority” and the country’s “ghastly civil war” (none of it relevant to Sunday’s attacks) -- to learn that “There was speculation, but no confirmed evidence, of an Islamist militant connection.” Talk about burying the lede.

Well, now we know the attacks were carried out by an Islamist terror group, National Thowfeek Jaamath, probably with help from some pretty familiar groups. “The fact that [Christians] were the target here points, at least for me, to probably international involvement,” [terrorism expert Amarnath] Amarasingam said. Either al-Qaeda or Islamic State-linked groups, “but neither has claimed responsibility.” In fact, Tharoor spends the second half of the article talking to security experts who believe the attackers are Islamists.

There is no “new terror threat.” It’s just the same old threat in a new place.

But to his credit, Tharoor managed to avoid calling the victims “Easter worshippers.”