In a 1995 encyclical, Pope John Paul II famously called modern Western society a “culture of death.” So it was inevitable that we’d end up with a pop culture of death as well. 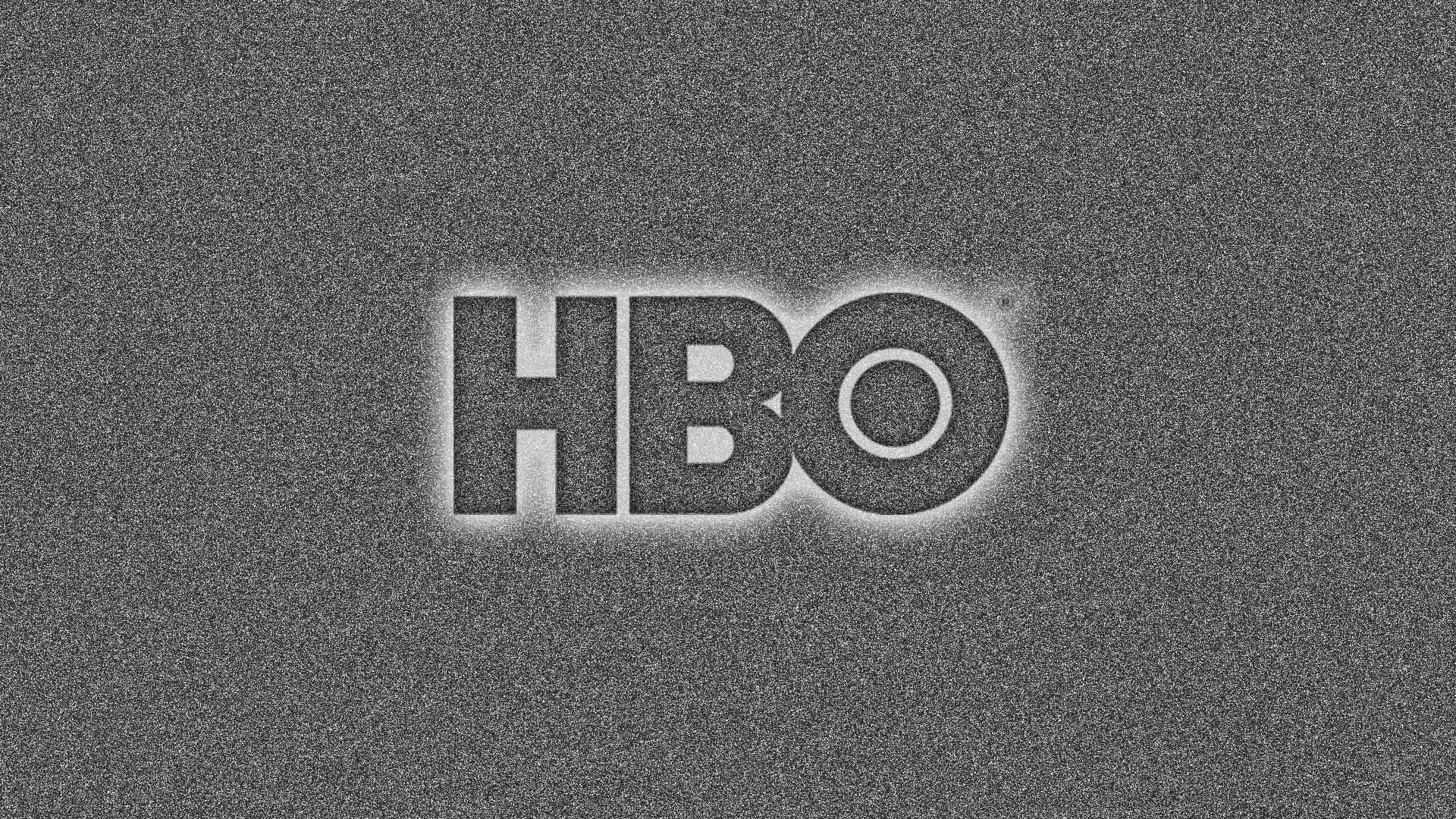 Written, starring and executive produced by Simons, Exit Plans centers around assisted suicide. When assisted suicide is legalized in 2019, a man from California opens a small business helping people transition into death peacefully while struggling to keep ahold of his crumbling personal life. In short, he’s trying to figure out his life while ending yours.

Gosh, that sounds as funny as a (fatal) heart attack. Extinguishing human lives is a scene set up, no different than Cheers selling beer or Barney Miller locking up muggers. Nihilism as plot device. Simons will serve up lame jokes about dating and sex while preparing death cocktails for his victims, er, customers. Maybe there will be make-you-think moments when each death-seeker will give Simons unexpected advice or impart hard-won wisdom before throwing in the towel. Or maybe they'll go the slapstick route -- Weekend at Bernie's possibilities must be tempting.

Gallows humor has a long, distinguished pedigree. But it’s only funny because it comes from the condemned, not the executioner. And -- more than funny -- it’s an act of defiance and an assertion of human dignity in the face of the inevitable. Suicide, assisted or not, is the opposite. Nothing funny about it.