Breaking: Hillary to Guest Star on Show About Hillary 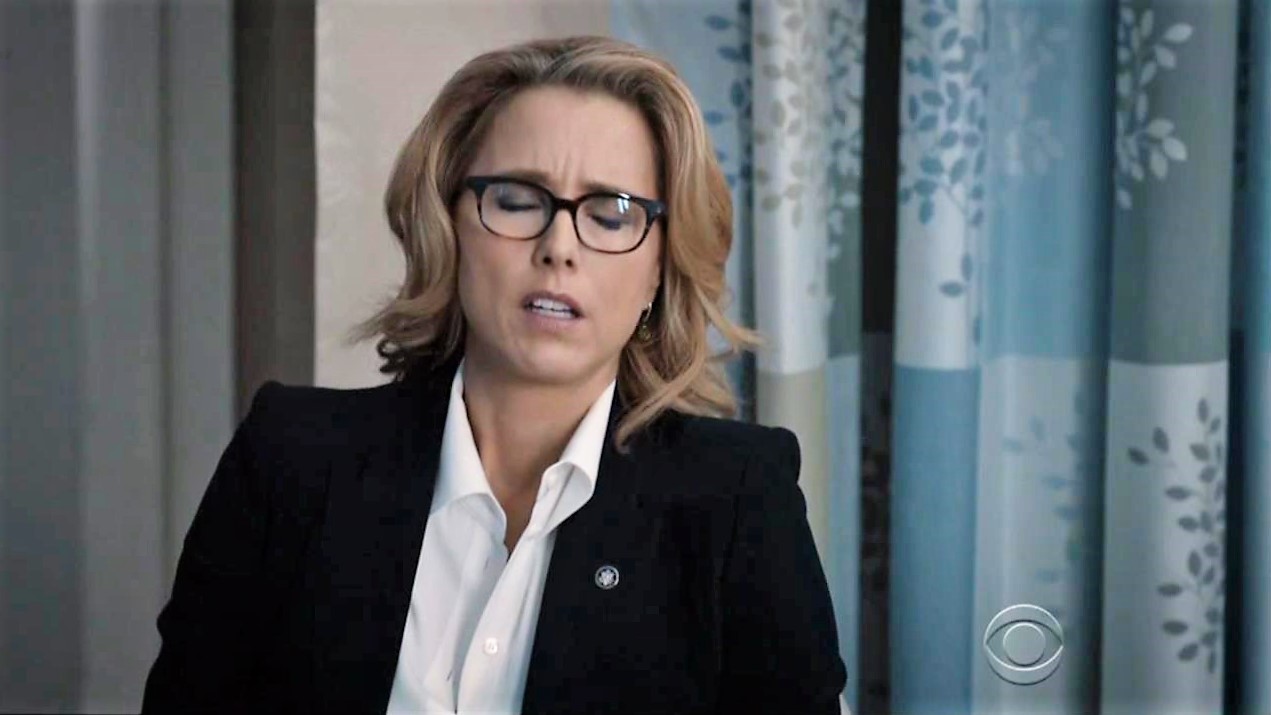 Well, she doesn’t have much else to do these days. CBS has announced that Hillary “What Happened” Clinton will be playing herself on Madam Secretary, the show she inspired.

Madam Secretary stars Téa Leoni as a woman Secretary of State. She’s super-smart, competent, empathetic and oozing with girl power. She is not at all dishonest, entitled or unlikeable. The show was created to help Hillary get elected and, as of this writing, it may be the only thing she hasn’t blamed for coming up short. (Unlike Hillary, Madam Secretary appeared once a week without fail in Wisconsin and Michigan.)

Since the Unspeakable Thing happened in 2016, Madam Secretary has fallen back on lecturing viewers about standard liberal hobby horses -- the incredible goodness of every refugee, non-essential government employee, and queer person ever; the incredible badness of climate change, racism, sexism and all the isms, the wisdom of shipping pallets of cash to Iran … on and on.

But maybe the show’s going back to its roots. In last season’s finale, Leoni’s character admitted she wants to run for president, and Hillary is joining Colin Powell and Madeleine Albright in a triple cameo. Says CBS:

In the episode, Secretary of State Elizabeth McCord, played by Téa Leoni, turns to the former secretaries of state to ask their advice on how to respond to a delicate situation.

Delicate situation … like having an ambassador murdered and a compound overrun by passionate movie critics?