A Media Outlet Finally Asks: Has SPLC ‘Jumped the Shark?’

Finally, someone in the establishment media is acknowledging that the Southern Poverty Law Center has a credibility problem. Politico writer Ben Schreckinger raised the issue in a long piece posted June 28 titled “Has a Civil Rights Stalwart Lost its Way?” 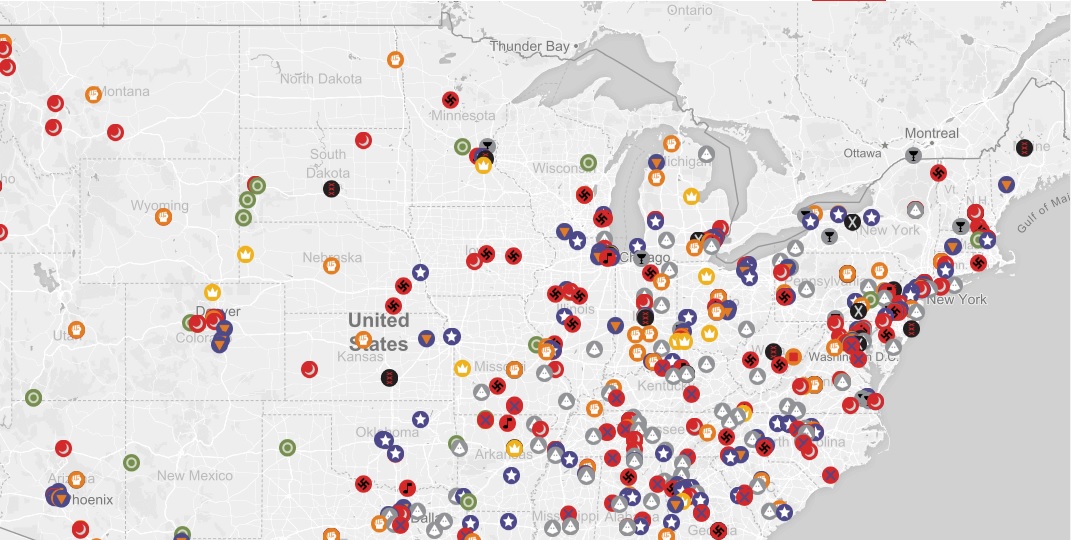 SPLC is the hate group that exists to scream “HATE!” at anyone on the right and scare aging hippies into sending it money. Lots of money. It’s the organization whose designation of the Family Research Council as a “hate group” inspired a gay rights nut to try to kill everyone in FRC’s office in 2012 (The office was helpfully designated on SPLC’s “Hate Map”). It was founded to fight the Klan, but now it targets Christian groups, immigration think-tanks and critics of militant Islam.

And though Schreckinger clearly is a liberal (“Trump swept into the Oval Office by disparaging Mexican immigrants, fanning Islamophobia and activating a resurgent strain of racism rebranded as ‘alt-right’”) and an admirer of SPLC founder Morris Dees, he doesn’t shy away from criticism.

William Jacobson, a law professor at Cornell and critic of the SPLC, says the group has wrapped itself in the mantle of the civil rights struggle to engage in partisan political crusading. “Time and again, I see the SPLC using the reputation it gained decades ago fighting the Klan as a tool to bludgeon mainstream politically conservative opponents,” he says. “For groups that do not threaten violence, the use of SPLC ‘hate group’ or ‘extremist’ designations frequently are exploited as an excuse to silence speech and speakers,” Jacobson adds. “It taints not only the group or person, but others who associate with them.”

The article also discusses at length SPLC’s financial shadiness, quoting another (liberal) critic saying “The organization has always tried to find ways to milk money out of the public by finding whatever threat they can most credibly promote.”

Conservative Mark Krikorian of the Center for Immigration Studies – another SPLC-designated “hate group” – told Schreckinger, “I think SPLC has jumped the shark … the idea that a think tank on K Street is comparable to some skinhead group is laughable.”

Yes it is. But what’s not funny is this, also from the piece: SPLC “pump[s] out reports that are regularly cited by just about every major mainstream media outlet, including Politico, and their researchers have become the go-to experts for quotes on those topics.”

Let’s hope the Politico article is a step toward changing that.