The feminists seem to think that if they can just call enough Americans “misogynists” and “sexists,” their all-female Ghostbusters reboot will be successful.

Since that hasn’t worked yet, Washington Post columnist Kristen Page-Kirby has a new insult to try out. In her review of the film, she wrote that “’Ghostbusters’ is pretty funny and anyone who says otherwise is a virgin loser who lives in his mom’s basement.” 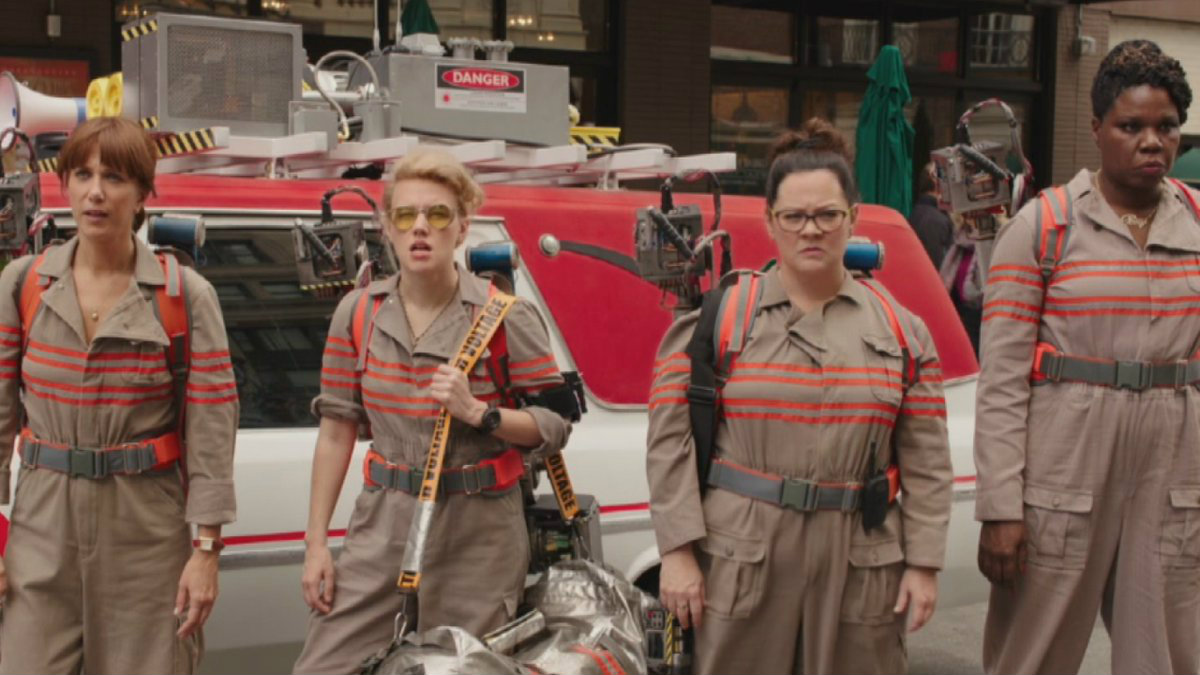 She continues her rant by saying that some “view the original film as holy writ and don’t want anyone with a uterus anywhere near it. These guys are bad guys, and we — by which I mean women and guys who are not bad guys” (i.e. only guys who like the new film) “— should call them out on their badness.”

This is just the latest in a never-ending stream of feminists trying to explain Ghostbuster’s unpopularity. Controversy has surrounded the new film since the trailer was first released in March. It quickly became the most disliked movie trailer in YouTube history, sparking claims of “sexism.”

Because defending Ghostbusters is apparently a top priority for the Washington Post, it published a second review, this one by liberal Petula Dvorak. She wrote that all of the Ghostbusters hate is really just a sign of rampant misogyny in the U.S. According to her, “what really sets off the haters is when women do things that men have traditionally done: Firefighter, sportswriter, Army Ranger, video game designer, commander-in-chief. Even a made-up occupation — Ghostbuster — is apparently off limits to women.”

Clearly, it can’t be that Ghostbusters is just a poorly made film. The only reason people hate it is because it features women.

Which is the same reason people attack Hillary Clinton. Dvorak cites a number of countries that have had women leaders and then claims that “Hillary Clinton has come under relentless attack, in part, because the idea of a woman in the White House is something too much of America still can’t deal with.” So not only is sexism rampant, it’s also an American-only problem. Right.

Dvorak is able to find misogyny everywhere. She blames men for turning the A/C on too high in DC offices, freezing out their female coworkers. She also has an obsession with a nine-year old transgender child that she has been reporting on for the past four years.