Spoiler Alert: Captain America has a “flaw.” It may be hard to believe with his impeccable morals, charming personality and his, well, perfectly formed biceps, but yes, Cap has a fatal flaw - he’s not gay.

Most women will celebrate that. But not Vanity Fair writer Joanna Robinson, because in Marvel’s latest installment, Captain America: Civil War, Disney squashed any possibility of a romance between Steve Rogers and his longtime pal, Bucky. And she has bone to pick with Disney about that. 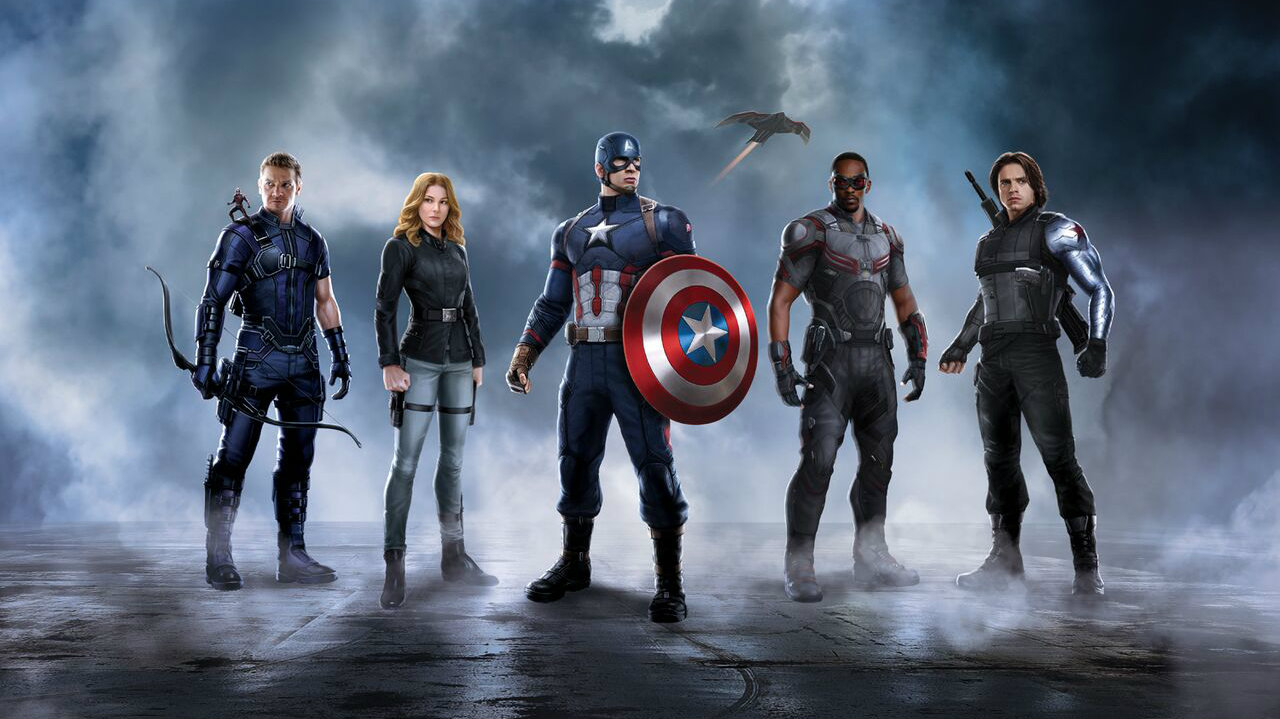 It isn’t that she wants Disney to make Cap come out of the closet, but at least let the dream of a Bucky and Cap relationship live on. “Would it really have hurt to keep their relationship ambiguous?” After all, says Ms. Robinson, most of Marvel’s heterosexual romances have been complete failures, so why not try something different and let the friendship between Captain America and the Winter Soldier blossom into something more? But no, Cap’s kiss with Agent Sharon Carter, which had less “juice than Bucky ogling Steve’s bulging bicep as Cap struggled to ground a helicopter,” firmly defined him as a straight man.

This won’t help bolster Disney’s standing in the “Studio Responsibility Index.” Last week, GLAAD announced that Disney, Paramount, and Warner Bros. all had failing grades for not having enough LGBT characters in their movies.

But no worries, families with young kids who love going to the superhero films! There will likely be LGBT Marvel characters in upcoming movies. Civil War director Joe Russo told Collider that “it’s incumbent upon us as storytellers who are making mass-appeal movies to make mass-appeal movies, and to diversify as much as possible.” And the massive success of the franchise will allow them to pursue “bolder and bolder choices” in future installments.

With an opening weekend of $181.7 million, Civil War isn’t missing “mass-appeal.” Despite all of that heterosexual nonsense, Civil War is great movie and you should go.