Out of Touch: Scarlett Johansson Misunderstands General Consensus on Abortion

Although Scarlett Johansson claims to advocate women’s rights, she appears to be out of touch with a significant group of women.

This July’s issue of Cosmopolitan features an interview with Scarlett Johansson, entitled “Think Out Loud,” in which she discusses January’s Women’s March, Planned Parenthood, and reproductive rights.  Johansson, who has appeared in He’s Just Not That Into You (2009), The Avengers (2012), and Hail Caesar (2016), stars most recently in Rough Night — to open June 16.  While acclaimed for her Hollywood and Broadway performances, Johansson has broadcasted her political views on numerous occasions, the Women’s March foremost among them. 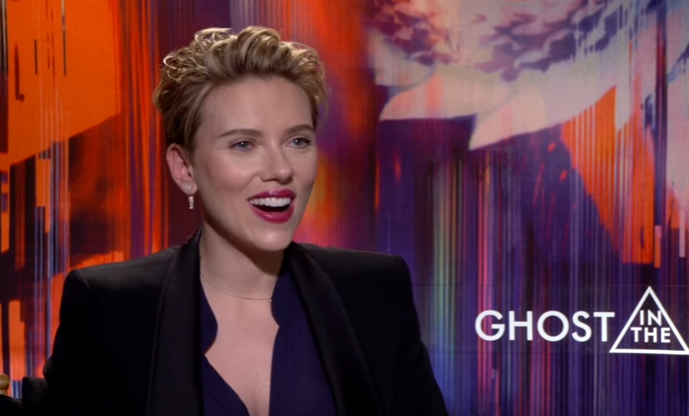 At the speech she delivered at the March on “women’s reproductive and health issues”, Johansson praised Planned Parenthood, stating “every single one of her girlfriends had a story about Planned Parenthood.”  And she certainly hasn’t ceased to extoll the multimillion dollar organization.  When asked in Cosmopolitan whether she worried her pro-abortion stance would alienate fans, Johansson responded, “I hope it normalizes the conversation . . . [Our reproductive rights] are something we have to fight for and continue to protect.  There’s nothing icky about that stuff . . . we should take the stigma away,” she responded.

Yet “ickiness” and “stigma” are not the only reasons some are “alienated” from conversations surrounding abortion.  Many are more than willing to discuss reproductive rights (particularly abortion) and they would have done so — had their voices not been officially excluded from the Women’s March.  Groups who oppose abortion, including Students for Life of America and New Wave Feminists, were banned from participation in the March.  Johansson evidently assumes that “ickiness” is the only reason one might take issue with Planned Parenthood advocacy.  But according to a poll from the Susan B. Anthony List, only “28 percent strongly support federally funding Planned Parenthood, while 47 percent strongly oppose doing so.”  The Marist Poll reports that a majority opposes abortion; 77 percent of American women believe abortion should be either legal only within the first trimester or totally outlawed.

Scarlett Johansson would do well to realize not all women support Planned Parenthood or abortion quite as enthusiastically as she does.  In fact, most women oppose both.