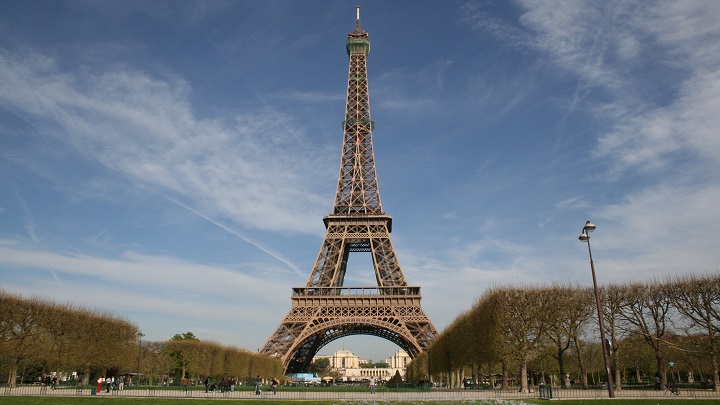 Is television too graphic? That’s an argument that could be discussed ad nauseam, but this week’s decision by some networks to delay explicit television episodes, proves that even Hollywood knows how closely it can mirror a violent reality.

At least four different television shows had plots centered on terrorism this week. Out of respect for the victims of Friday’s terrorist attack on Paris, network executives announced they would postpone these episodes. The shows included TNT’s Legends, CBS’ Supergirl, CBS’ NCIS: Los Angeles and UK show Jekyll and Hyde.

A French movie about an Islamic terrorist plot in Paris has been scrapped altogether, for obvious reasons.

This isn’t the first time television has hit too close to home. In August, the season finale of USA’s Mr. Robot was postponed due to a graphic scene of a live-shooting on-air resembling too closely a real-life murder scene played out that same day on a local Virginia news station where a reporter and cameraman were shot.