The media, school officials and Black Lives Matter activists took to Twitter last night to hype a supposed racist decoration found on the University of Delaware, after a conservative pundit had spoken at the campus. 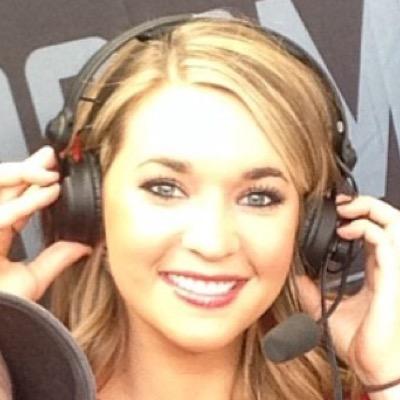 While Townhall editor and Fox News contributor Katie Pavlich was speaking at the Univ. of Delaware Monday night, students disrupted her speech with a “Black Lives Matter” protest.

Late Tuesday night, students discovered three nooses hanging in trees near the spot where she had spoken. The students mistook them for nooses; they were actually remnants of paper lanterns hung up earlier that day. Nevertheless, news spread around campus and on Twitter that a racist symbol was found and alerted police. 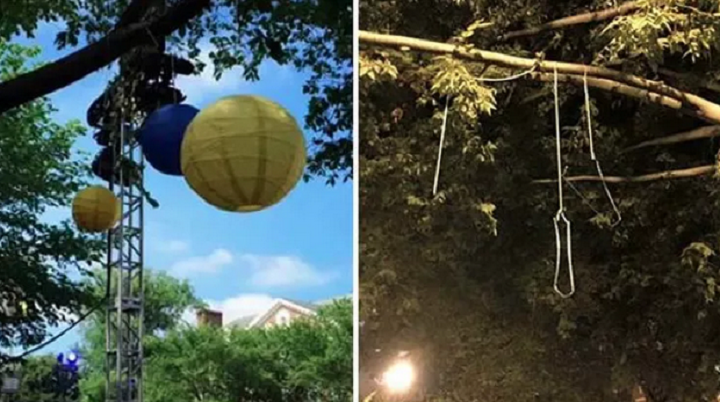 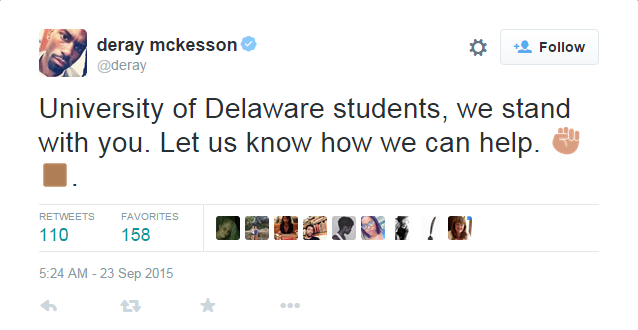 Univ. of Delaware President Nancy Targett led the way in the fear-mongering by issuing out a campus alert and tweeting out irresponsibly, calling the incident a “hate crime” before an investigation had even been finished.

.@udelpolice is investigating hate crime. We need to stand together against intolerance. Call 831-2222 if you saw anything. #VoicesOfUDel

Several media outlets picked up the story. Some students and even journalists aimed their outrage a Pavlich. 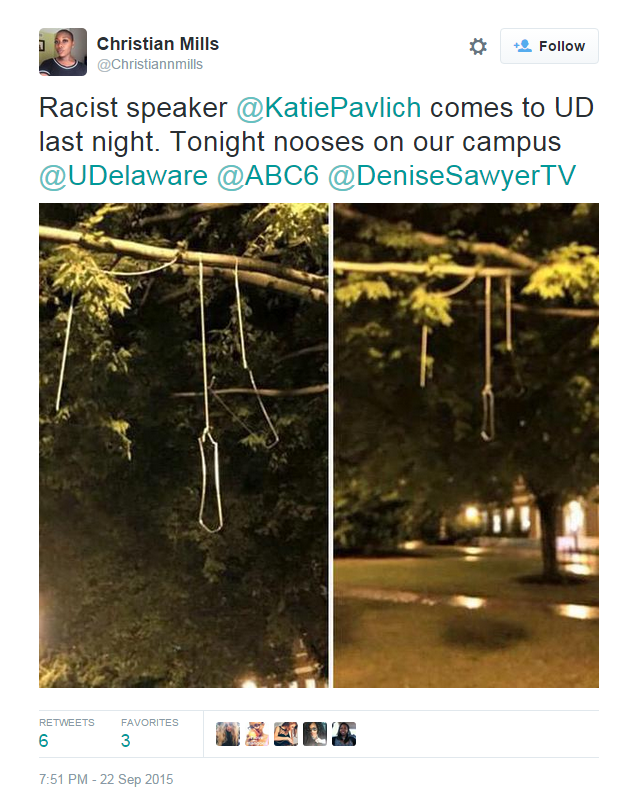 This is Fusion wrote up the incident and tied Pavlich to it,  erroneously claiming that the hangers were found immediately after her speech had ended-- they were actually found a full day later.

Around 10 pm, after Pavlich’s speech had ended, a group of black students noticed something hanging from a tree on the Green near Mitchel Hall: a noose haphazardly swinging from the branches. 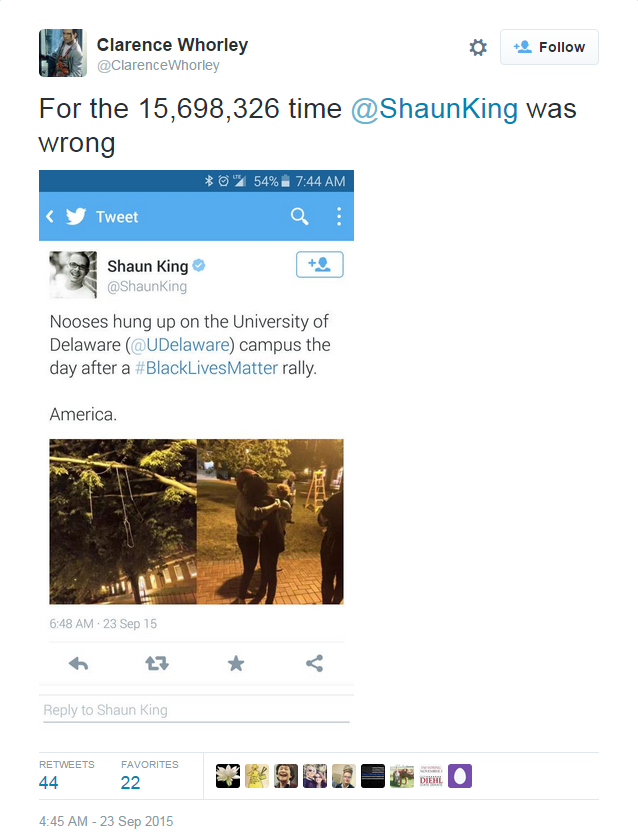 USA Today also linked Pavlich to the event, insinuating her comments about Black Lives Matter might be reason for her to be a racist:

Naturally, Pavlich didn’t take the media’s suggestions too kindly. She tweeted out Wednesday:

And by the way, to the reporters who tried to somehow tie me to the "nooses," aka metal lantern hangers, shame on you http://t.co/aFoOtX4j6a

UD President Targett issued a statement admitting the incident was not a hate crime. However, she still clung to the idea that just because it wasn’t true, doesn’t mean they couldn’t treat it like it was. She tweeted:

It was not a hate crime–however, I believe it's still a time for dialogue. Meet me on the Green 4:30pm http://t.co/a7bVvItdQ2 #VoicesofUDel

What kind of nonsense is that? Oh, the same way many college campuses have responded to fake hate crimes, essentially saying: “Hey students! There’s no need to be worried after all; but let’s fear-monger some more just for the heck of it.”

Students also tweeted that they would have a “Black Out” rally the next day, even after hearing that the nooses weren’t actually nooses. (So what are you protesting then, exactly?)

They were lantern hangers left over from decorations, but who cares about facts when you have a narrative to uphold? https://t.co/mTBKfwgKQx

The amount of retweets and favorites on each tweet from Delaware’s news site, Delaware online, seems to exemplify that sentiment. Truth matters less than fiction to liberals. 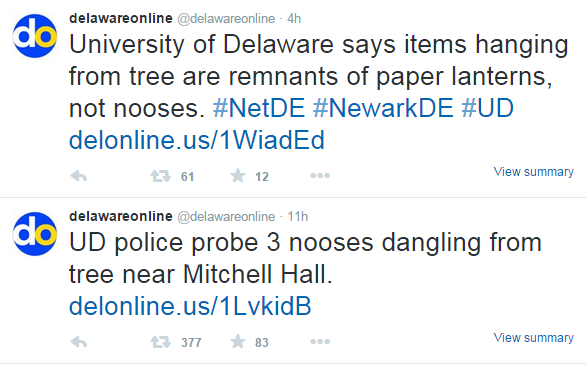