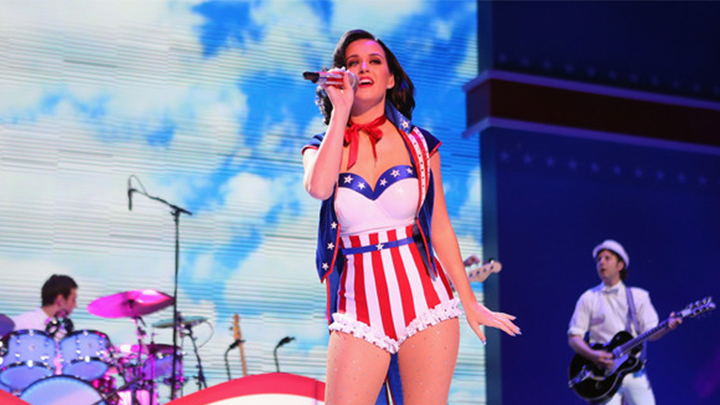 After the movie theater shooting in Lafayette Thursday, liberals of all stripes came out in droves to push for stronger anti-gun measures, as they typically do. Despite the location being a “gun-free zone,” Democrat politicians, media personalities and actors insisted that more gun laws would prevent these type of tragic incidents.

Here are some more equally stupid statements made by famous liberals on why banning guns would eliminate violence.

Another mass shooting in America. Another chance for America to do absolutely nothing to stop more mass shootings. http://t.co/3GqB6PUJxz

Let's never become numb to this ceaseless gun violence. It cannot be our norm. Love to all in Louisiana.

If you say 'Unfollow' after I post about Sandra Bland or gun control, I didn't want you here in the first place

Do we all personally hv to lose someone from a gun to hv a real opinion on gun control or can we just literally start taking this SERIOUSLY.

Author Stephen King called the “plague of guns in our own country” “insane”:

Americans can find an earthlike planet 1400 lightyears away, but can do nothing about the plague of guns in our own country? That's insane.

Comedian and radio host John Fugelsang blamed the shooting on a political conspiracy between the NRA and Congress:

Guns don't kill people but NRA ppl who own Congress ppl make it easier for crazy ppl to get guns & kill innocent ppl.

I don't like getting political but America you really have to follow Australia's example re gun laws.

Ok? Can we stop blaming our "content" and focus on mental health and gun availability? Prayers to Lafayette....#heartbreaking

Jenna Fischer from "The Office" tweeted:

Please. No more guns. Please. Churchgoers, school children, moviegoers...how many more innocent people have to die before we change?

Co-creator of ABC’s Modern Family tweeted that we needed #GunControlNow:

#Lafayette, #Chattanooga, #Charleston. Heartbreaking...too much. Too many guns too easily gotten by psychos.

The media’s bias on gun control is obvious. Liberal politicians and entertainment media have said all kinds of absurd things about guns and gotten away with it. Meanwhile, one common sense statement from Rick Perry, advocating for guns in responsible hands, made headline news Monday.