Planned Parenthood’s new president calls her organization “transparent,” even as she insists abortion consists of only 3% of its services. That’s a number even The Washington Post has debunked.

But, according to her, this isn’t “political.”

On Sept. 12, the nation’s largest abortion provider announced its incoming president: Dr. Leana Wen. In response, ABC’s The View invited Wen on as a guest the next day. If Planned Parenthood wanted someone just like former president Cecile Richards, it succeeded. Wen simply regurgitated the abortion giant’s regular – and debunked – talking points. 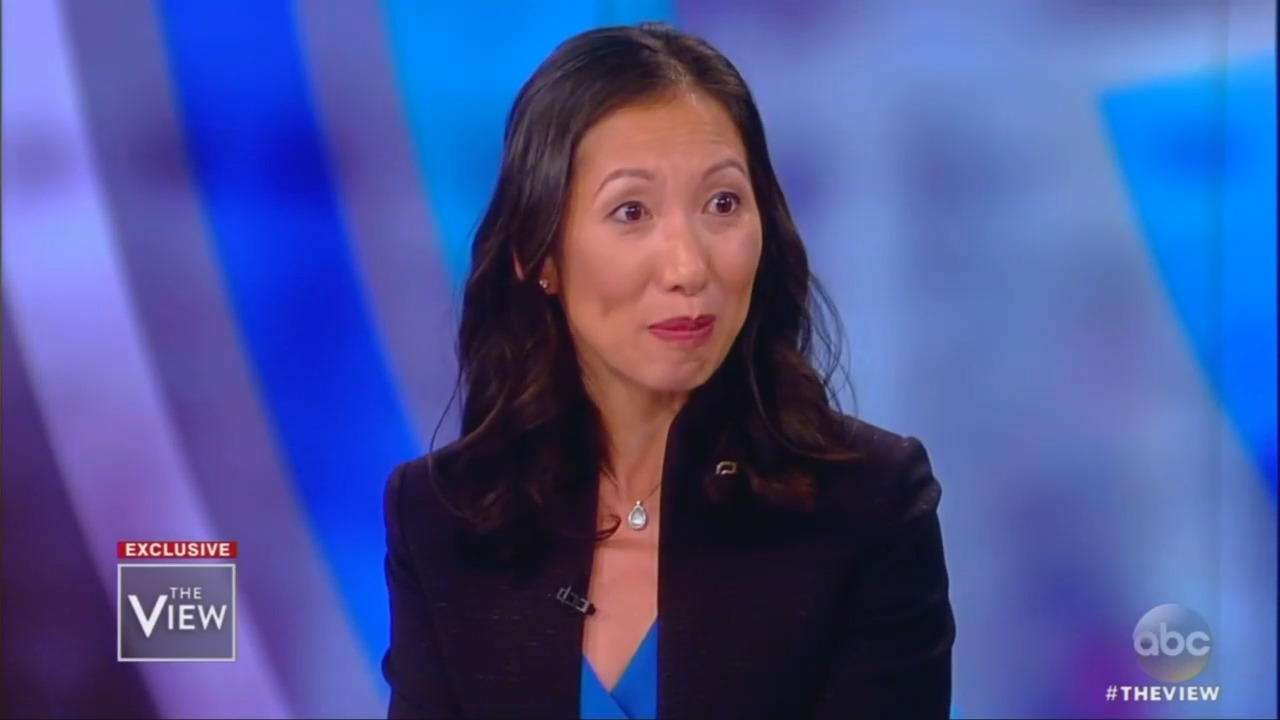 Co-host Whoopi Goldberg introduced the “ER doctor and the commissioner of health for the city of Baltimore.” As a longtime Planned Parenthood patient after immigrating from China, Wen said she was “honored” with her new role at an organization that has “done more for women’s health than any other.”

“No,” she said, because “I’m a doctor and a scientist, and I have to go by data” – data like past rulings and President Trump’s promise to appoint pro-life judges. (Good to know the new president always takes the president at his word.)

Abortion was also central to her story. Wen talked about one woman she watched die after a botched abortion – except she wouldn’t called it a “botched abortion,” but instead a lack of “access to healthcare.”

This wasn’t “political,” Wen said, but “deeply personal.” She added, later, “We're talking about women's lives that are at stake,” she urged. Lives already born, that is.

Following that remark, co-host Sunny Hostin brought up that “Planned Parenthood provides … the most abortions than any other health-care provider” with 328,348 abortions in 2016.

Hostin concluded that “Planned Parenthood, I don’t think, is transparent about that.” She pointed to Planned Parenthood’s argument that abortion consists of only 3% of its services. She cited The Washington Post, which rated that statistic “misleading” because it’s more like 12%.

But Wen insisted 3% was correct.

“I disagree with this,” she said. Planned Parenthood, “follows the law and is transparent and makes clear what are the procedures that we perform.”

Wen again insisted Planned Parenthood was right: “There are no federal taxpayer dollars that go towards abortions.”

That’s incorrect. The Hyde Amendment, a legislative provision approved annually by Congress, bars federal funding (aka taxpayer funding) for abortion, but not in cases of rape, incest or to save the life of the mother. Wen also refused to address the argument that that money is fungible, or that Planned Parenthood could offset costs with public funds to free up other resources for abortion. Another point highlighted by pro-life groups.

“I hear all the time, I don't want my taxpayer money going to fund an organization that provides abortions, whether or not the money is direct or indirect.” she said. “Do you understand why people have a hard time with it?”

Goldberg concluded by comparing taxpayer funding of abortion to taxpayer funding of wars: “There's a lot of stuff most people don't want to pay for, but as citizens this is part of what we have to do as Americans.” One has to wonder, with that comparison, if she realized humans die in both wars and in abortion.

Probably not, since she concluded with praise for Wen.

“You’re going to have to come back,” Goldberg said. “It’s a wonderful think that you’re doing, and thank goodness you’re there.”