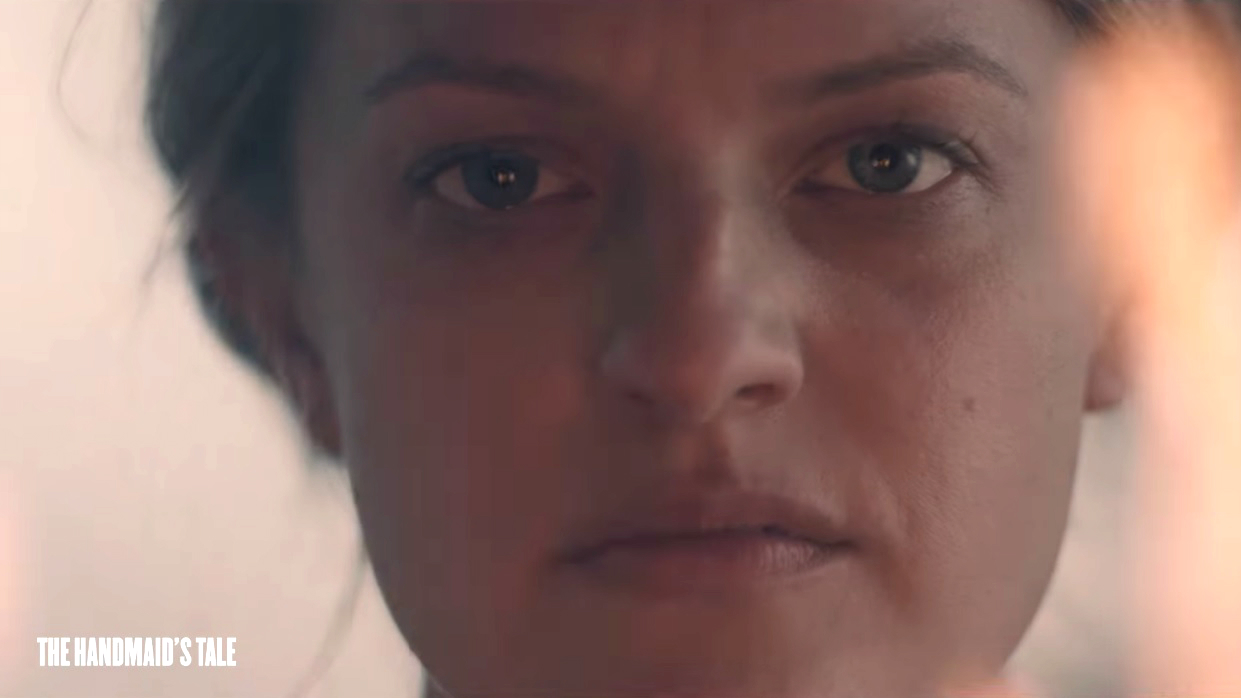 The vice president fits in with Margaret Atwood’s story of a forced-birth dystopia, according to the author herself.

In an interview published Thursday by The Irish Times, author Margaret Atwood revealed that Vice President Mike Pence (not President Trump) is like the “puritanical model” that she “imagined” while writing The Handmaid’s Tale.

Atwood’s story takes place in the Republic of Gilead, a reimagined United States conquered by Christian fundamentalists. The show follows a woman named Offred and her fellow “handmaids” as they are forced to bear children for the upper class.

Season two of Hulu’s adaptation of 1985 novel is set for April 25. After the first season’s release in 2017, the media routinely likened the story to “Trump’s America.” The trailer for the upcoming season plays into that by including a “Resist” sign, a slogan often used against President Trump in today’s political world.

To The Irish Times, Atwood revealed that, while writing her popular book, she asked herself “if the United States were going to have a totalitarian regime, what kind would it be? It wouldn’t be communist. It would be something quite a lot like the Tea Party.”

But instead of led by Trump, she pictured a Pence figure.

“I imagined something a lot more like Mike Pence, which is what you’re gonna get if they get rid of Trump. He’s much more like the puritanical model,” she said.

The president was not.

“Trump is a character like The Wizard of Oz. He’s a showman, an outcome of the fact that a certain portion of society felt neglected,” she added. “ Mr Showman comes along and says, I’m your guy, and they think, 'Hey we’ve got a guy.' But he’s not their guy.” 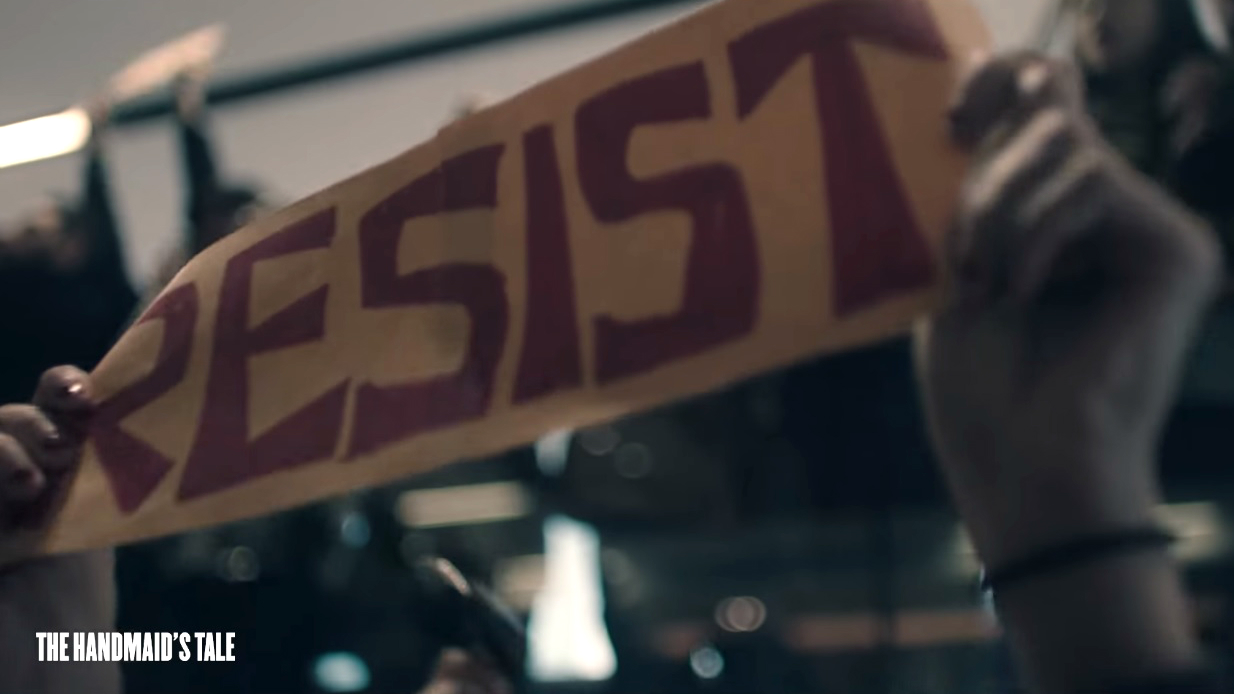 “You have to ask, what do you want to go back to?” she insisted. “It usually lands you right in the middle of Jim Crow, and segregation.”

And, according to an earlier interview with Atwood, Gilead is even better than America. Abortion was just one reason. When Teen Vogue asked if Atwood saw Gilead as a “metaphor for other places, other times,” she responded yes. She elaborated:

For instance, Ceauçescu’s Romania, where he tried to enforce mandatory childbirth with pretty horrible results because he forced childbirth upon women who could not then afford to support the baby. And I have to look at this, you know, because that’s what the Trump regime has just done. Defunding health care for pregnant women. Gilead would be better than that. At least they’re getting adequate food. I’m not kidding. You’re enforcing childbirth on women who can’t afford to eat properly and then they will not be able to afford the medical fees to actually have the baby, so what are you going to have? You’re going to have a lot of dead people.