Fox Hosts Slam Media: Listen to Kids on Abortion, Too 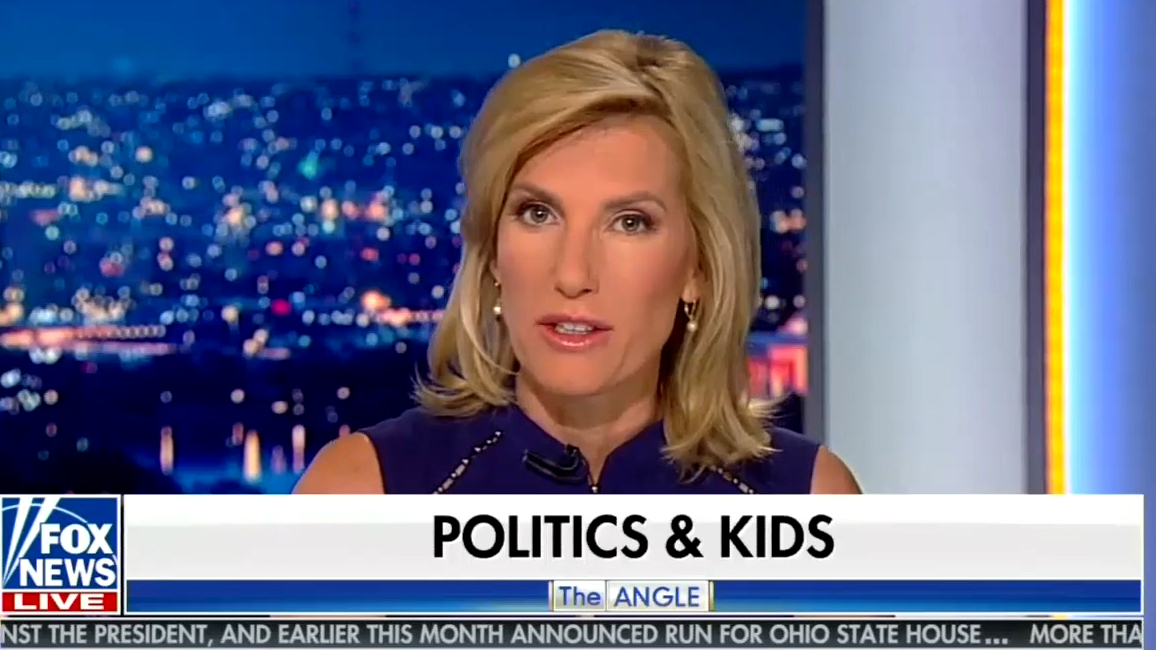 If the media are going to cover teenagers’ opinions on guns, they should also listen to them on abortion, according to two Fox News hosts.

Fox hosts Laura Ingraham and Tucker Carlson recently slammed the liberal media for their “double-standard” in coverage on American youth. During their shows February 20 and 21, they criticized journalists for voicing teenagers who support gun control, while ignoring youth who back abortion restrictions.

On Tuesday, Ingraham stressed that the young Americans impacted by the Parkland, Florida shooting have a say.

“Teens who have survived a mass shooting have every right to express themselves and be heard,” Ingraham began her Ingraham Angle segment. “That's America and that's a good thing.”

But she called out the media’s “double-standard problem” when reporting on America’s youth.

“Consider the longest-running annual march in U.S. history called the March for Life,” she said. “That’s that pro-life event that draws hundreds of thousands of people to Washington every January.”

She’s right. The 45th annual March for Life took place in January, and even boasted a live address from the president via satellite. But it received scant coverage in comparison to events like the Women’s March.

“There's no gauzy features or extended interviews about this march in the media,” she added. “And, of course, journalists conveniently ignore the fact that the pro-life movement is winning.”

For proof, she pointed to The Washington Post, an outlet she said was “astonished to discover” that a Quinnipiac poll found 18- to 34-year-olds were “the second most likely age group to oppose late-term abortions.”

But that doesn’t mean the media listen to them – on that issue.

“Let's say we give those kids some mention as well and maybe a little empathy, or at least a little fair coverage, that would be nice,” she concluded. “The kids count? Well that means all of their views.”

The following day, on Wednesday, Carlson made similar remarks during Tucker Carlson Tonight.

“Every January thousands of other children come to Washington for the March on life,” he said. “Like the kids from Parkland, they’re against killing,” but via abortion.

While many of them have had personal experiences with abortion, the media ignore their voices, he urged.

“Do the media hold these kids up as the last word on the subject? Do they attack anyone who questions them?” he asked. “Please. A lot of news outlets don't even bother to cover that March at all.”

He agreed that the media should listen to kids, just not selectively.

“All kids at any march, just like all Americans, have a right to talk,” he concluded. “Unlike many on the left, we support that right unequivocally in every case.”

At the most recent March for Life, MRC Culture interviewed many of the youth attending about why they identified as pro-life.