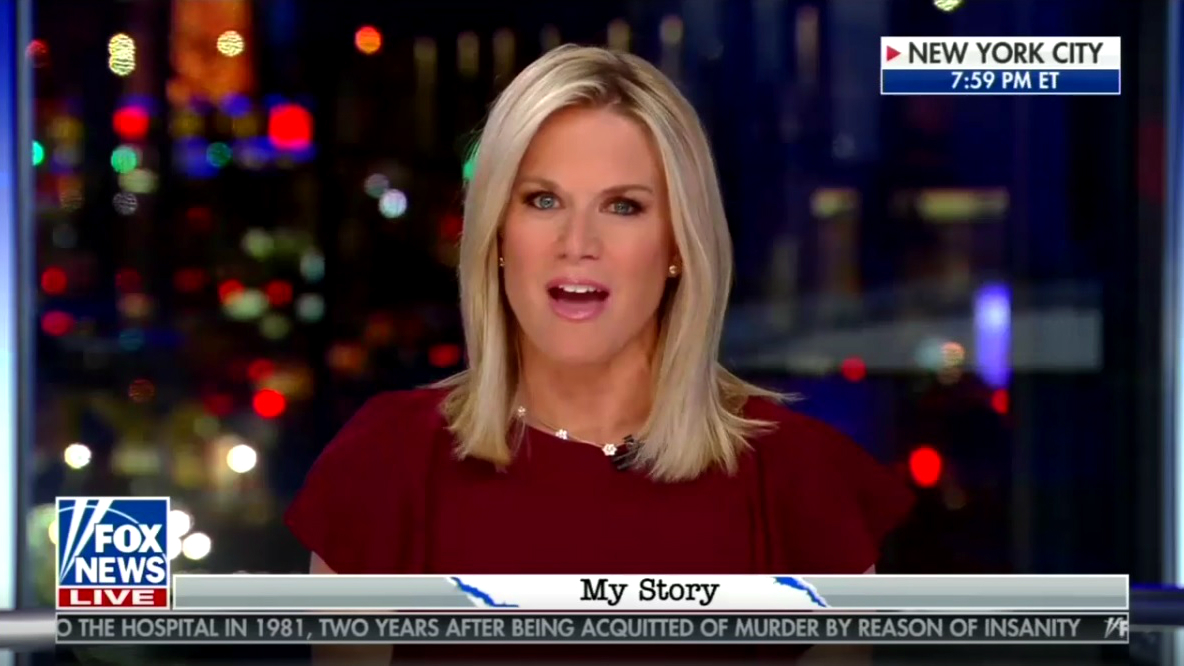 Women’s sites were in an uproar when Texas politician Wendy Davis was likened to a “Barbie.” But when a columnist called women at Fox News the same, they kept quiet.

On Nov. 15, The Story host Martha MacCallum said it was “deeply offensive” when L.A. Times columnist David Horsey called Fox hosts “blonde Barbies.” In a piece published by Motto, MacCallum declared that the women at Fox, who were “commodified” by Horsey, “deserve a public apology.”

She cited Horsey’s comments that have since been removed:

“Much like Roger Ailes when he was stocking the Fox News lineup with blond Barbie dolls in short, tight skirts, the president has generally exhibited a preference for sleek beauties with long legs and stiletto heels to represent his interests and act as his arm candy.”

While he later apologized to Press Secretary Sarah Huckabee Sanders for the column (he said in the same piece that she “looks more like a slightly chunky soccer mom who organizes snacks for the kids’ games”), he didn’t contact the women at Fox. There’s where MacCallum took issue. While he “expressed remorse,” MacCallum stressed that he “did not apologize to me or any other current Fox News anchors directly.”

She found his comments against “some of the sharpest, brightest women in the business” insulting.

“We’re experienced journalists and reporters, most of us have been at it a long time,” she urged. “Between us, we’ve worked at all the networks and most prominent newspapers and publications.”

As evidence, she pointed to her own resume: working at The Wall Street Journal, CNBC and NBC before spending 13 years at Fox News where she now hosts a primetime news program that’s been “number one in its time slot since it premiered.”

“Our success is not about hair color or skirts,” she added. “It’s about elbow grease, dedication and sacrificing time with our families and friends.”

MacCallum said Horsey’s comments struck a personal chord with her, reminding her of past harassment.

“Early in my career, I was subjected to harassment in the form of some unwelcome suggestive comments and overtures,” she said. “It was ugly and if ever I felt like I was being perceived as a ‘Barbie Doll,’ it was then. I’m grateful that I was able to shut it down and move on.”

She also addressed “our own realities about sexual harassment” at Fox.

“The Fox News that I know and work in is a team of producers, technicians, photographers, truck operators and production managers who barely have time to eat lunch, much less engage in bad behavior,” she said, before adding, “Obviously, there are well-documented exceptions.”