WashPost: US 1 of Only 7 Countries With Elective Abortions Past 20 Weeks

The pro-life movement is correct in saying most countries restrict abortion more than the United States. Even The Washington Post admits it.

On Monday, the Post investigated “Is the United States one of seven countries that ‘allow elective abortions after 20 weeks of pregnancy?’” While fact checker Michelle Ye Hee Lee initially found the statistic cited by the Trump administration “dubious,” she stressed that the claim was “backed by data.” 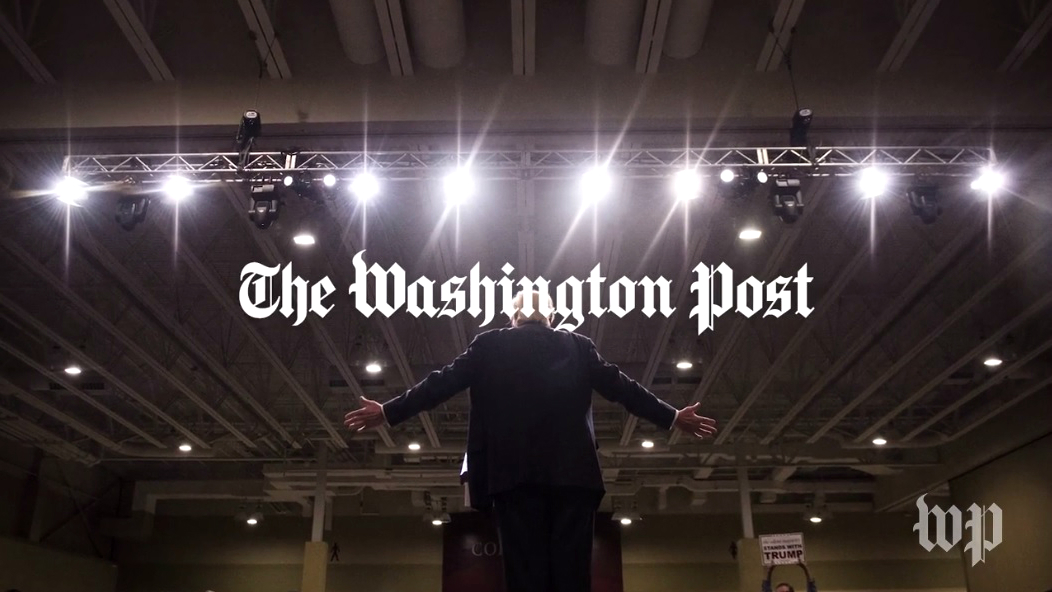 The fact check came after the Trump administration announced support for the Pain-Capable Unborn Child Protection Act, a media-censored bill banning abortion after 20 weeks. The bill passed the House and was introduced in the Senate Oct. 5.

Following the House vote, Ye Hee Lee revealed that a “dramatic statistic” cited by the Trump administration caught her attention.

“7 out of 198 nations allow elective abortions after 20 weeks of pregnancy,” a press release from the White House supporting the 20-week abortion ban read. The number originally came from the Charlotte Lozier Institute, the research arm of the Susan B. Anthony List.

Ye Hee Lee confirmed that the numbers were right.

“This one seemed a bit surprising, so we looked into it,” she wrote. “And it turned out, it’s backed by data,” including, she said, information from groups that support abortion.

She pointed to some “minor caveats,” including “the fact that elective abortion is legal in a certain country does not mean all the women there have access to abortion services or to clinics.” But the statement, she stressed, still held true.

This statistic seemed dubious at first, because it seemed extreme for just seven countries out of 198 to allow elective abortions after 20 weeks of pregnancy. But upon further digging, the data back up the claim. We should note that some of the seven countries allow abortions after 20 weeks, but ban it after 24 weeks. And other countries have no federal limits, but legislate at the state or provincial level, similar to the United States.

Further, what is telling that research from both sides of the reproductive rights debate confirm this figure. It’s not easy to boil down complex abortion laws in a cross-comparative manner like this, and there are some minor caveats associated with this talking point. Still, we did not find the caveats rise to the level of One Pinocchio.

We award the elusive Geppetto Checkmark when a factoid surprisingly turns out to be true, as in this case.”

According to the Post, the “prized” Geppetto Checkmark stands for “statements and claims that contain “the truth, the whole truth, and nothing but the truth.

In the past, Ye Hee Lee has explored other abortion statistics, such as in 2015. When Planned Parenthood claimed that abortion consisted of only 3% of its services, she called the number “misleading.”