Twitter is blocking one congresswoman’s ad for her words on abortion. This isn’t the first time the social media platform has penalized pro-life speech, but the action shows an astonishing bias. 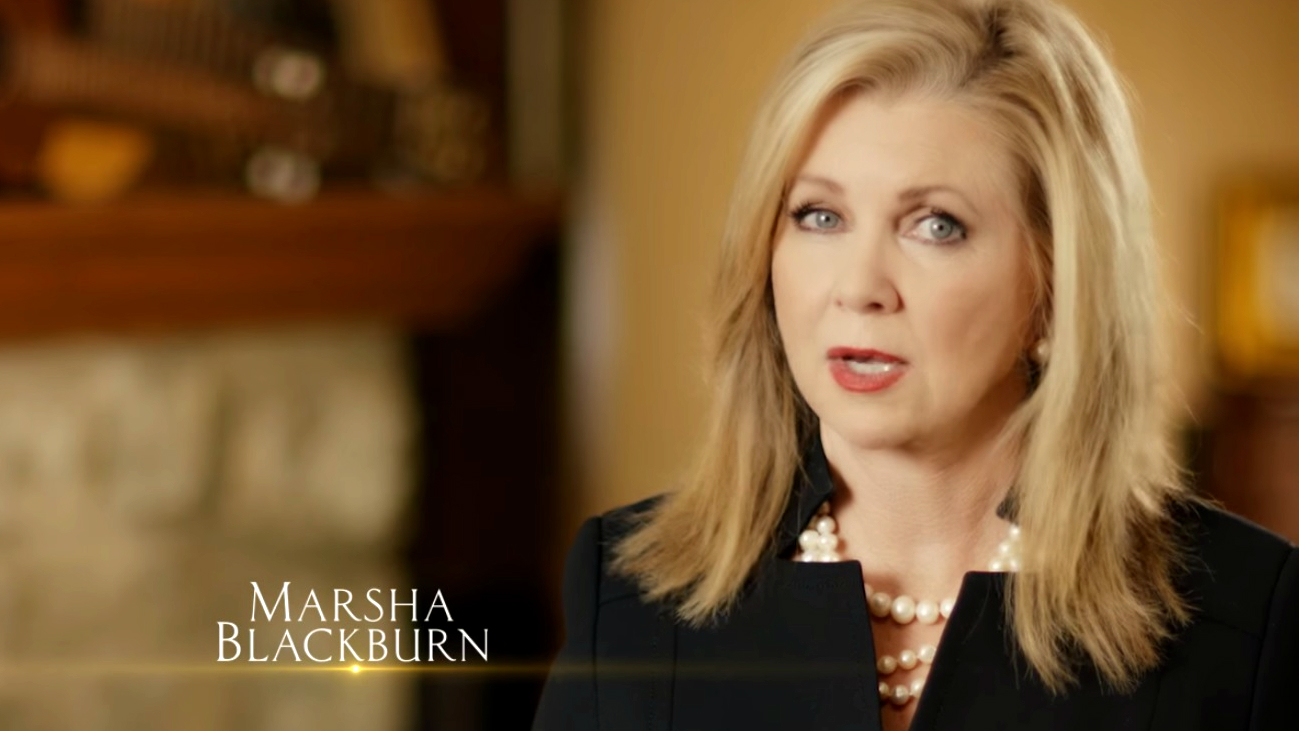 On Monday, Twitter blocked a campaign ad by Rep. Marsha Blackburn (R-TN) for addressing the “sale” of aborted baby parts in the name of research. While she is allowed to tweet the ad, Twitter prohibited her from paying to promote the ad to a larger audience.

In the ad published Thursday, Rep. Blackburn announced that she was running for U.S. Senate. To appeal to her conservative constituents, she cited her work fighting abortion.

“I’m 100% pro-life,” she stressed. “I fought Planned Parenthood and we stopped the sale of baby body parts. Thank God.”

According to AP reporter Erik Schelzig, a Twitter spokesman contacted Rep. Blackburn’s vendors and called her words “an inflammatory statement that is likely to evoke a strong negative reaction.”

Twitter would allow the ad under one condition: that the campaign erased the phrase “stopped the sale of baby body parts” from the video.

On Twitter, Blackburn asked her followers to “join me in standing up to Silicon Valley” by retweeting her ad.

.@Twitter shut down our video ad, claiming it's "inflammatory" & "negative." Join me in standing up to Silicon Valley → RETWEET our message! pic.twitter.com/K3w4AMgW6i

“Because Planned Parenthood, the nation’s biggest abortion chain, is advertising on Twitter, but Live Action, which is a leading pro-life platform for the pro-life movement, is not allowed to,” Rose stressed.

On its website, Live Action posted tweets from both Live Action and Planned Parenthood side by side to show that their similarities – except in their positions on abortion.