In emails acquired by MRC Culture, Twitter confirmed that it’s blocking ads by one pro-life group because of tweets containing everything from ultrasound images to calls for defunding Planned Parenthood. 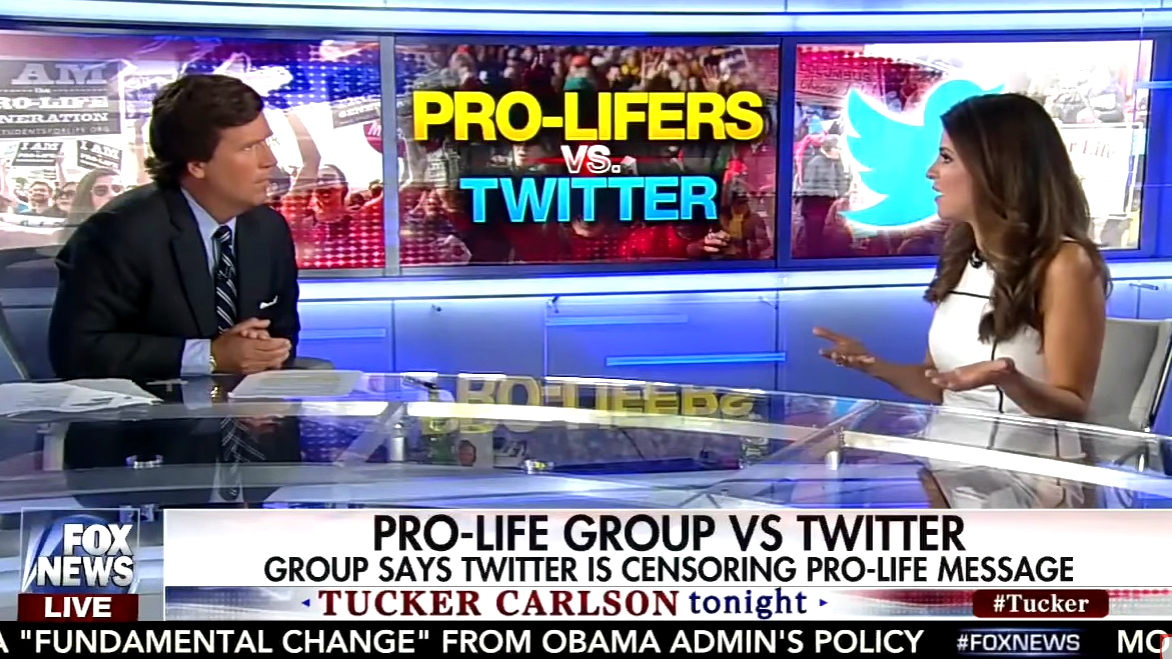 On Tuesday, Live Action announced that social media platform Twitter has banned advertisements from the pro-life group “until we delete all the tweets it deems offensive.”

The criteria for those “offensive” tweets, according to Live Action, included: 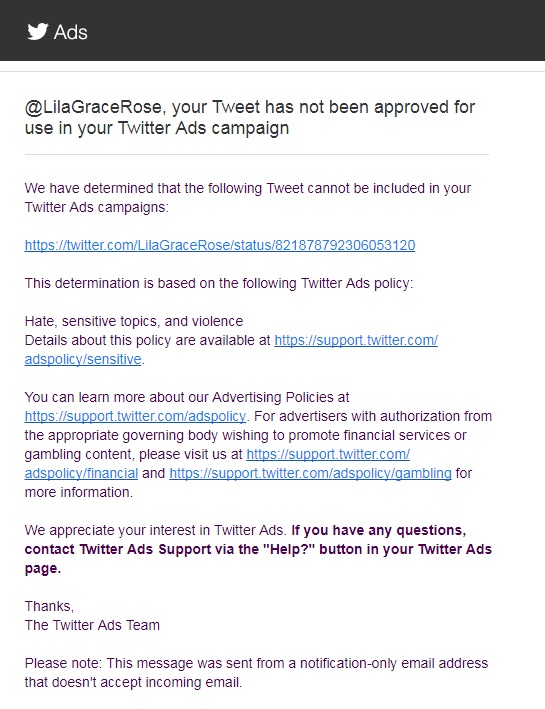 One was a tweet by Live Action President Lila Rose with a picture of an unborn baby accompanied by the words “human with potential.”

Everyone deserves the right to life! Join me in standing up for human dignity and the least of these. pic.twitter.com/PDCjOLKPWv

Another video tweet called for the defunding of Planned Parenthood.

Let's set the record straight: @PPact is about abortion, not women's health care. We can fund more worthy clinics instead. #DefundPP pic.twitter.com/HhRL3gUOlz

In the same email chain, a Live Action asked Twitter to confirm what content must be removed. Live Action listed the following:

After a phone call in May, Twitter emailed Live Action notes from the conversation.

“The following is prohibited under our sensitive advertising content policy regarding language and imagery,” the representative reminded Live Action. “Threatening, violent, gruesome, abusive, shocking or disturbing content,” “Offensive, vulgar or obscene content,” and “Inflammatory or provocative content which is likely to evoke a strong negative reaction.” 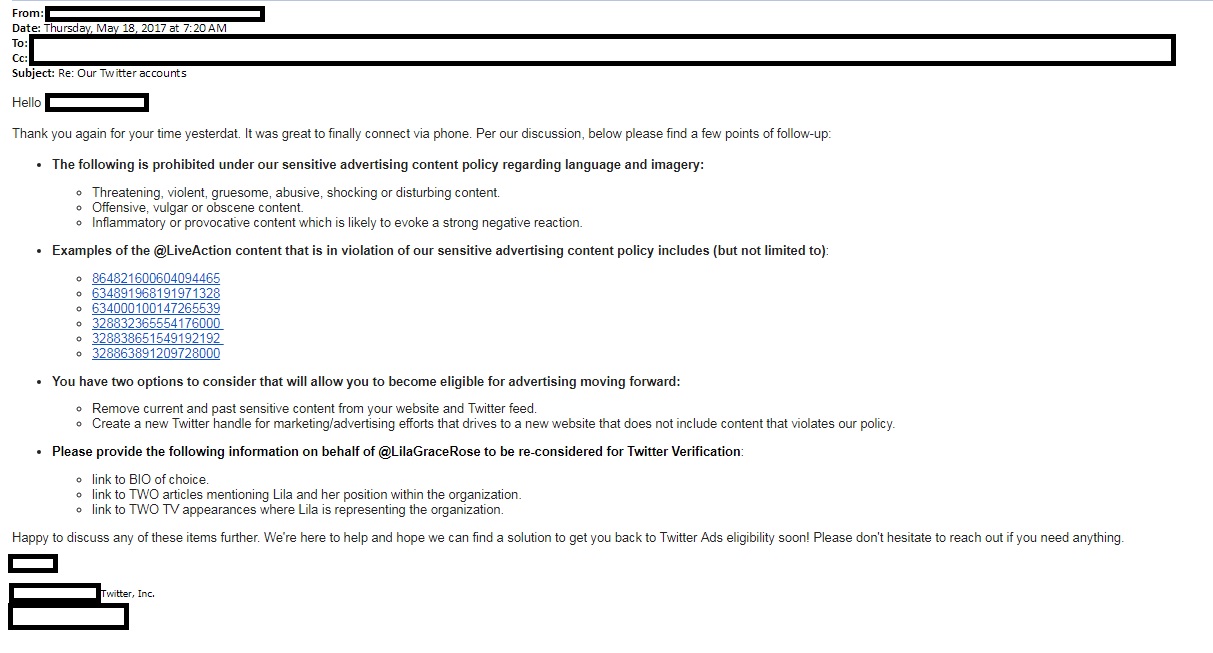 Not a "clump of cells" or "tissue," but a living human being. https://t.co/NKipv1Iwc6

Some people seem to think our latest video is no a big deal. Is infanticide not a big deal anymore? http://t.co/f1Di5zRRwR

“Because Planned Parenthood, the nation’s biggest abortion chain, is advertising on Twitter, but Live Action, which is a leading pro-life platform for the pro-life movement, is not allowed to,” Rose stressed.

On its website, Live Action posted tweets from both Live Action and Planned Parenthood side by side to show that their similarities – except in their positions on abortion.

“We can't comment on the Tweets of other organizations and whether or not they've been flagged in the past or are currently in review,” a Twitter representative wrote in one email. “There are of course a lot of factors that go into an account being flagged - and without the appropriate context it's impossible to compare apples to apples here.”

Twitter did not comment to MRC Culture by time of publication. However, the social media platform told Fox News: “Twitter has clear, transparent rules that every advertiser is required to follow, and the political viewpoints of an organization do not impact how these rules are applied.”