When it comes to the value of life, the networks are prioritizing a baby animal above a baby human – down to the very minute. 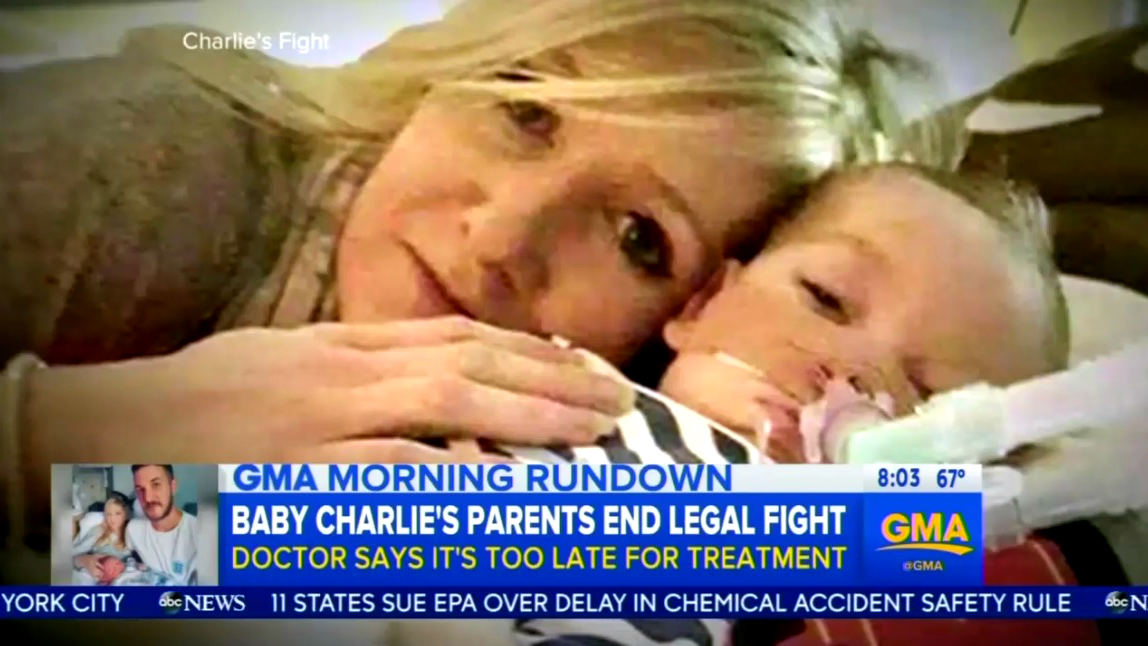 As an infant, Charlie Gard was diagnosed with a rare genetic condition, mitochondrial DNA depletion syndrome, and could be removed from life support at any time. Parents Chris Gard and Connie Yates challenged his London hospital and the court system in a months-long effort to win permission to bring their son to the United States for experimental treatment. On Monday, they ended their legal fight to improve Charlie’s condition, because, as their lawyer put it, “time has run out.”

But the morning shows following the parents’ decision focused more on the death of an animal than on the approaching death of a human baby. And not just any baby – this is an infant who has won the support of Pope Francis, President Donald Trump, pro-life leaders, American politicians and medical experts and hospitals around the world.

Together, ABC, CBS and NBC unabashedly spent three minutes and 17 seconds on the “last baby orca whale born into captivity” that, as CBS co-anchor Norah O’Donnell reported Tuesday morning, died from an infection at SeaWorld. The news came after SeaWorld announced the end its breeding program. 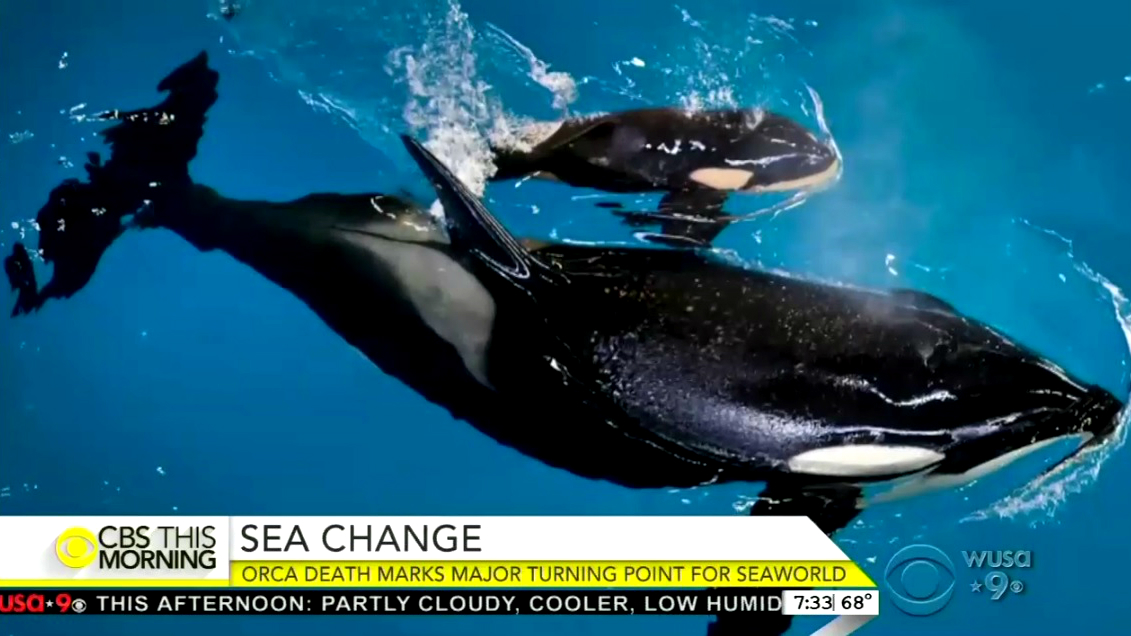 Compare that to the two minutes and 14 seconds those same news shows gave to the decision of Charlie’s parents to drop their legal battle and “let our son go to be with the angels.”

Those two-plus minutes came from ABC and CBS – with no help from NBC. Today didn’t mention Charlie once Tuesday morning, even though fill-in anchor Carson Daly admitted, “there is a lot happening today.”

While ABC and CBS outperformed NBC by covering the case, coverage was far from perfect.

Inserting her own opinion, ABC anchor Robin Roberts agreed with the hospital that it was “false hope.”

“When he says false hope, of course the parents are going to hold onto any kind of hope like that,” she said.

For CBS’ This Morning, Norah O’Donnell began a fair report by adding, “Pope Francis is calling for prayers.”

From the beginning, America’s major networks initially kept quiet on Charlie’s story – until President Trump’s tweeted his support, which pushed the story into a national spotlight. Even then, as a judge revisited Charlie’s case, the networks spent more time on a picture of Beyoncé’s twins than on the British infant.