When the liberal media call anything to do with abortion “funny,” they reveal just how out of touch they are. There’s a disconnect both with the pro-lifer who believes one person always dies in abortion, and even with many abortion supporters, who claim it’s a serious choice.

But that’s exactly what Washington Post staff writer Amanda Erickson did in her recent review of the new Washington, D.C. play Abortion Road Trip. Published in the Style section Sunday and in the Arts and Entertainment section Monday, avid Post readers couldn’t miss it. 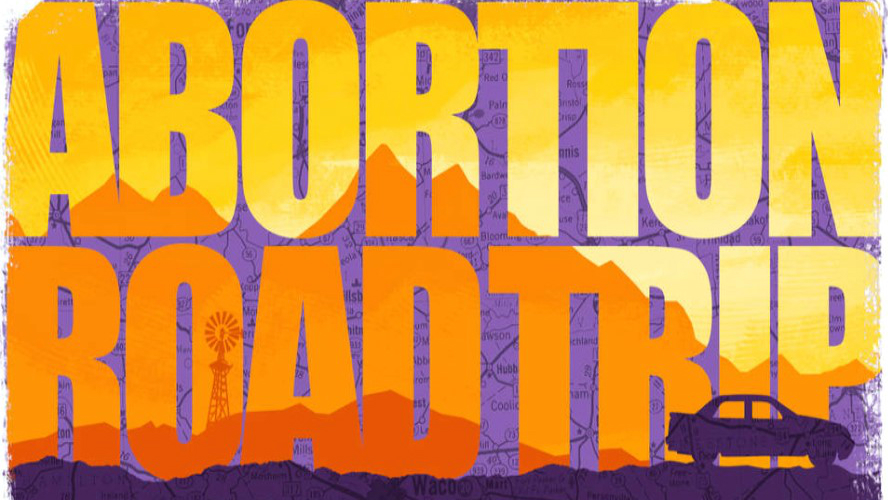 From the beginning, Erickson applauded the “rare thing” by calling the play a “zippy, feel-good comedy that has managed to attract protesters before every performance.”

But protesters aren’t the only thing a “feel-good comedy” about abortion attracts. The terminology also guarantees glowing media reviews. Besides Erickson’s own review, there’s Grandma, which the liberal media lauded as a “funny” abortion film, or Obvious Child, which they praised as an “abortion romantic comedy.”

This play centers on the main character, 25-year-old Lexa, as she travels from Texas to New Mexico in a $1,200 taxicab ride for an abortion (or, in Erickson’s words, “to terminate”).

According to Erickson, the cast boasted perfection. Lexa is played by the “charismatic” Lauren Patton, her sister Minnie by the “caustic, charming” Dominique Brown and the paid driver by a “warm winning” Renae Erichsen-Teal. As for the cast in general, Erickson commended the actors “who infuse[d] their characters with warmth and empathy.”

While “most of the show takes place” during the road trip, Erickson insisted that a “series of flashbacks reveals a more complicated story, one that includes sexual assault, substance abuse, betrayal and, yes, love.”

But Erickson still worried that her review didn’t do the play justice.

“That description makes the show sound like an after-school special where very important lessons are learned,” she said, before making another plug. The play, she hyped, “is a blast.”

Except, she confessed, for those in the pro-life movement.

She agreed that the performance was “unashamedly in favor of abortion rights” with the “sole anti-abortion character” cast as the “villain” (imagine that!). Even so, she justified, the show, “doesn’t shy away from abortion’s nuances and messy complications.”

Then Erickson herself appeared to cast pro-lifers as the villains.

“As the antiabortion activists yelling ‘You suck,’ and ‘You’re amoral’ into a megaphone remind us,” she concluded, “those qualities are often in short supply when it comes to this issue.”

I can’t speak for Erickson, but when I’ve visited outside abortion clinics, not once have I heard anything close to those words yelled at the women walking in. Instead, rather, I’ve heard clinic escorts shout at pro-life counselors for “harassing” women. But the liberal media seem to care about the one narrative here. Not both, as they should.

Now that is a quality “in short supply when it comes to this issue” that Erickson could actually play a role in fixing.

This isn’t the first time Erickson has written on the topic of abortion for the Post. In February, she complained about the “powerful” Catholic Church’s influence on pro-life Guatemala, after the country detained a Dutch vessel offering women abortions onboard.

Erickson was married in the Catholic Church, which teaches that abortion is an excommunicable offense.