Editor’s note: Content is disturbing. Also, please note, original video is no longer accessible due to judge orders. Copy of video is available below.

The liberal media routinely refuse to show the American public abortion for what it is: the barbaric destruction of an unborn baby. But new undercover footage is filling that gap – and uncovering the gruesome practices committed by abortion industry.

On Wednesday, the Center for Medical Progress (CMP) released horrific new undercover footage revealing “what it’s like inside” the National Abortion Federation (NAF) 2014 and 2015 conventions. A compiled “preview” of the footage showed abortionists laughing and talking about eyeballs falling into their laps, pulling off “a leg or two” along with commending “financial incentives.”

The 3-minute preview of the new footage included the following, shocking, quotes: 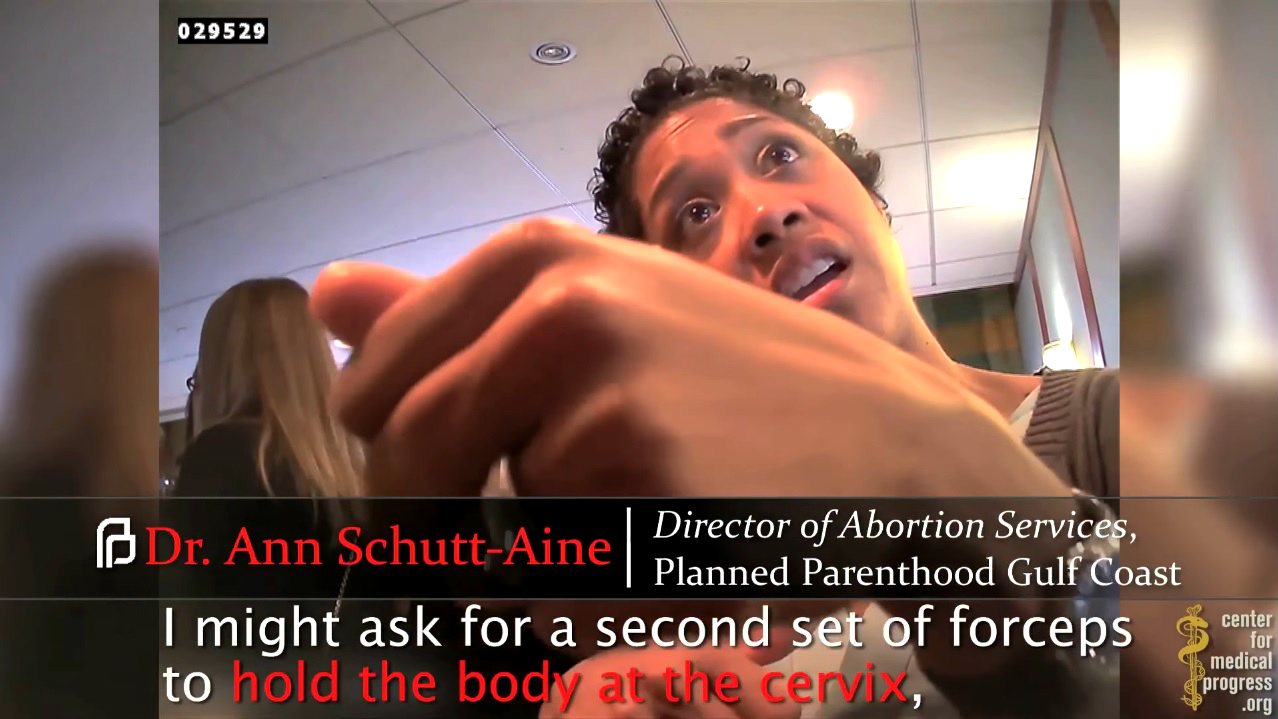 In late March, California Attorney General Xavier Becerra announced 15 criminal charges filed against two CMP executives, Daleiden and Sandra Merritt, for invasion of privacy. Not only did the networks twist the story, but also they hid Becerra’s past financial connections with Planned Parenthood.

According to SCA, the “accusers were listed in the complaint as Does 1 through 14.” Only after a demurrer was filed did the Attorney General send a password-protected list of those Does while also claiming that the “names were somehow confidential.”

As a part of their announcement, SCA launched a “new media resource page” where the “media can track the progress” of the case.

Whether they will or not is another question.

Since the release of CMP’s first video on July 14, the broadcast network news shows have worked hard to avoid publicizing the story – and when they did, they refused to even utter the word “baby.” 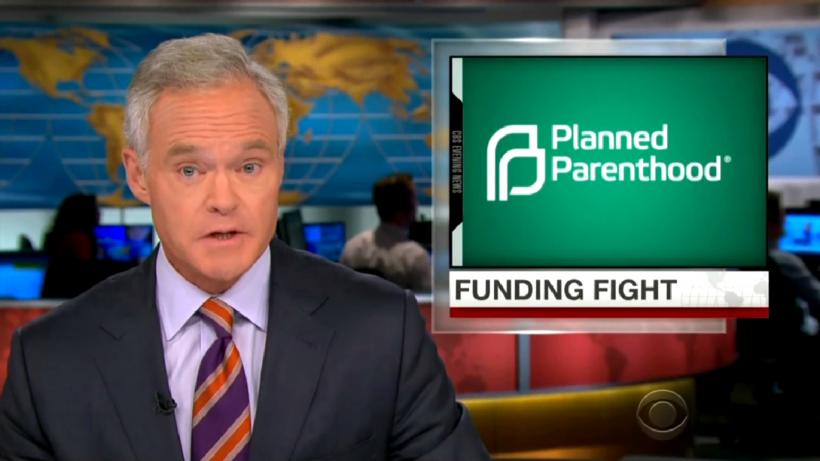 As more videos have been released, the networks have ignored far more videos than they have covered. 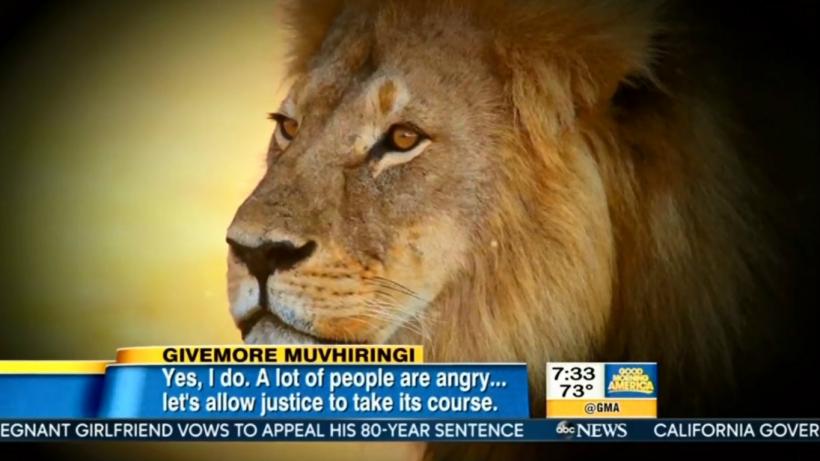 Hundreds of media outlets, including the networks, boast a long, cozy history with Planned Parenthood.