Celeb Couple to Unborn Baby: ‘Is It Possible to Love So Much Already?’ 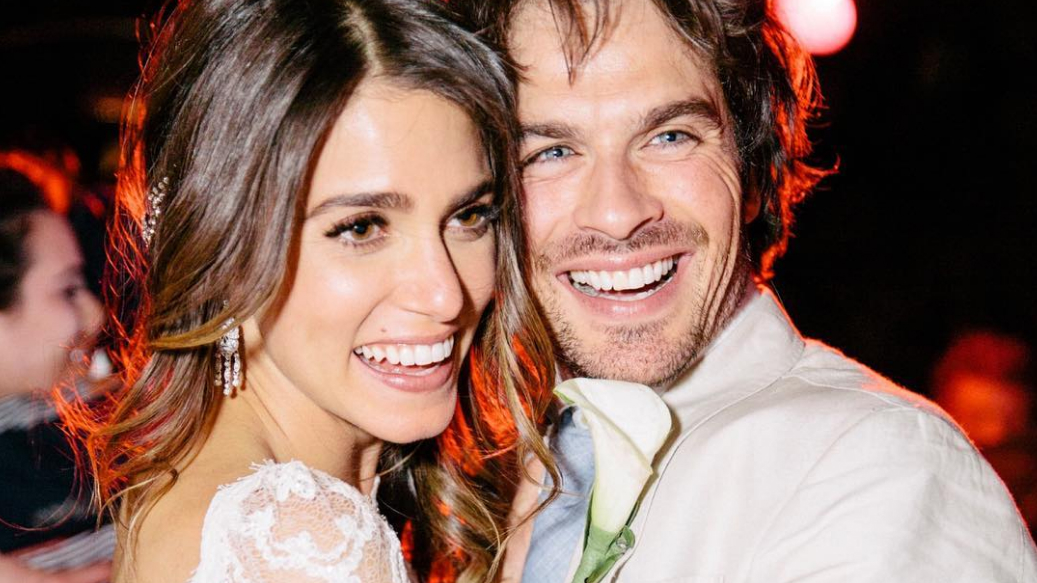 As the majority of Hollywood races to defend America’s largest abortion provider, one big name couple is standing out by celebrating their unborn baby.

In her caption, the 28-year-old expectant mother posted a pro-life message from the couple to their “little one”:

Hi Little One I know you, but only because I feel you. How is it possible to love someone so much already? All I know for sure is it's the strongest feeling I've ever felt. We've been sharing this body for quite some time, and we've already experienced so much together. We can't wait to meet you… Love Your parents 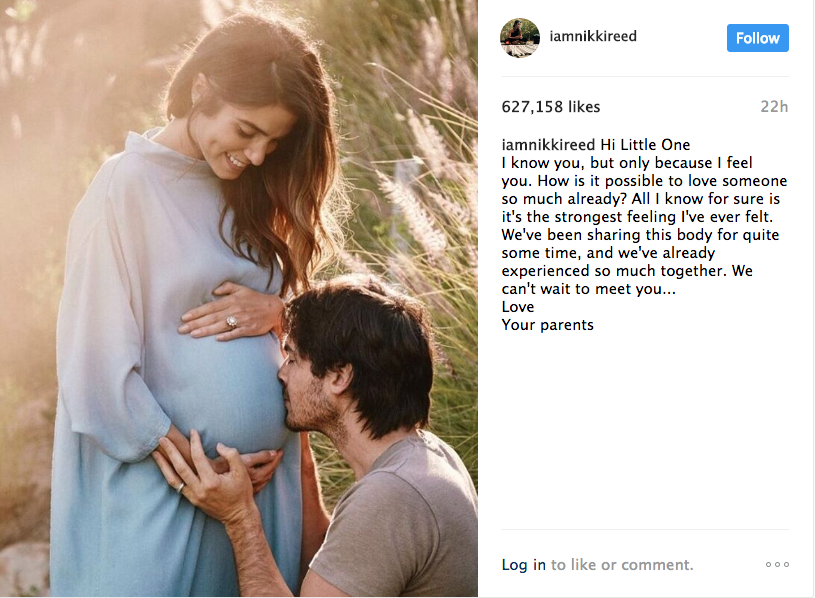 In a world where “women’s rights” activists argue that an unborn baby is part of the woman’s body, Reed’s comment about “sharing this body” appeared revolutionary.

For his part, Somerhalder, 38, explained why the two hadn’t announced the pregnancy sooner. The couple waited, the dad said, because they wanted the “three of us,” including “our little one,” to “enjoy this time with each other”:

To our friends, family, and rest of the world. In my 38 years on this earth I've never experienced anything more powerful and beautiful than this. I can't think of anything more exciting than this next chapter and we wanted you to hear this from us first. This has been the most special time of our lives and we wanted to keep it between the three of us for as long as possible so we could enjoy this time with each other and our little one who is growing so fast...because that's what they do, they grow so fast. Thank you for your kind energy. Love, Ian 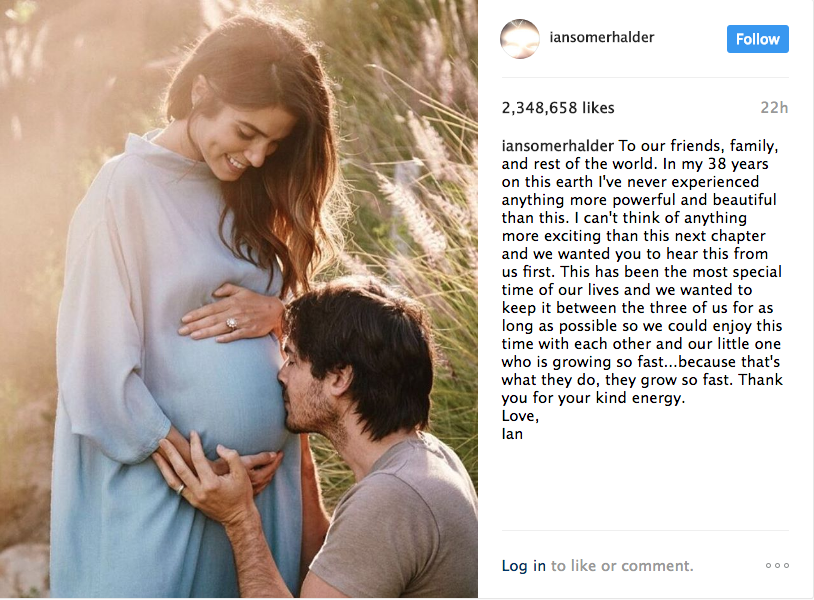 The sweet couple married two years ago, in April 2015.