A federal case involving the FBI might be making U.S. history, but it’s not making the network news shows. The liberal media, who so frequently champion “women’s rights,” are still bypassing this latest human rights violation committed against little girls.

Last week, a grand jury issued an indictment charging two Detroit doctors and an office manager for performing female genital mutilation (FGM) on girls between 6 and 8-years-old since 2005. The latest development in this horror story is noteworthy because, as the Justice Department release read, it marks the first federal FGM indictment in United States history. 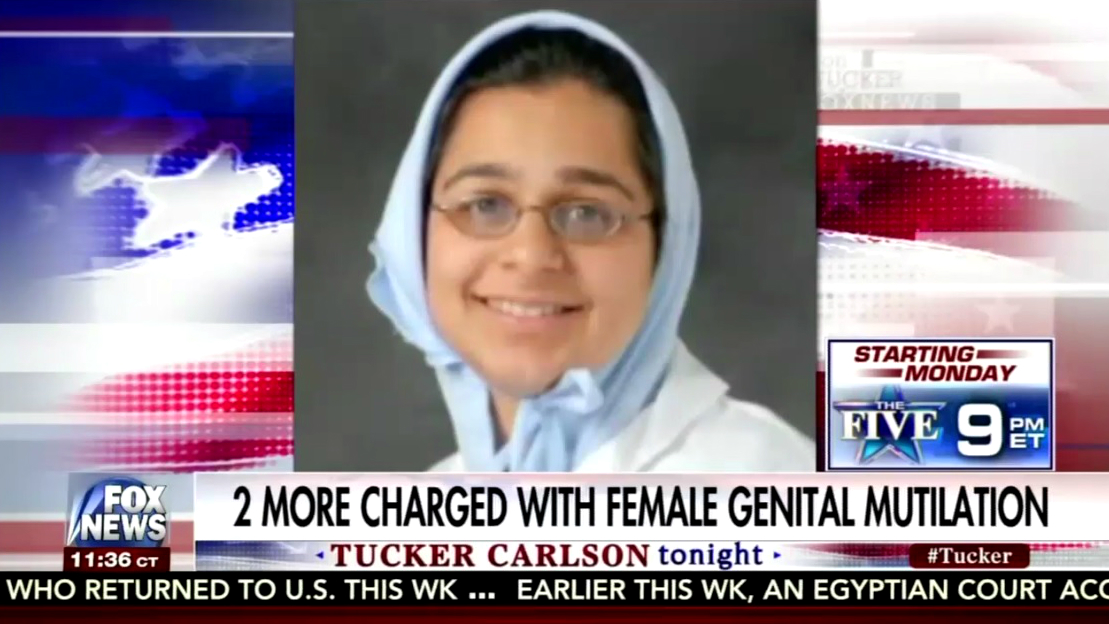 But the broadcast news shows from ABC, CBS and NBC have yet to cover the gruesome case – even as more atrocities are reported.

On April 13, the Justice Department first publicized charges against Dr. Nagarwala. The following week, Dr. Attar and his wife were also arrested in what is “believed to be the first case brought under” a U.S. federal law that forbids FGM.

The initial complaint against the Attars reported that Dr. Attar allowed Dr. Nagarwala the use of his clinic to perform FGM, while Farida held the little girls’ hands for “comfort” while they were mutilated. The Detroit News learned Nargarwala, a U.S. citizen, “belongs to a small, insular group of Shia Muslims," as well as the Attars and the girls’ families.

Filed by government officials, the complaints against Dr. Nagarwala and the Attars focused on two 7-year-old victims from Minnesota. 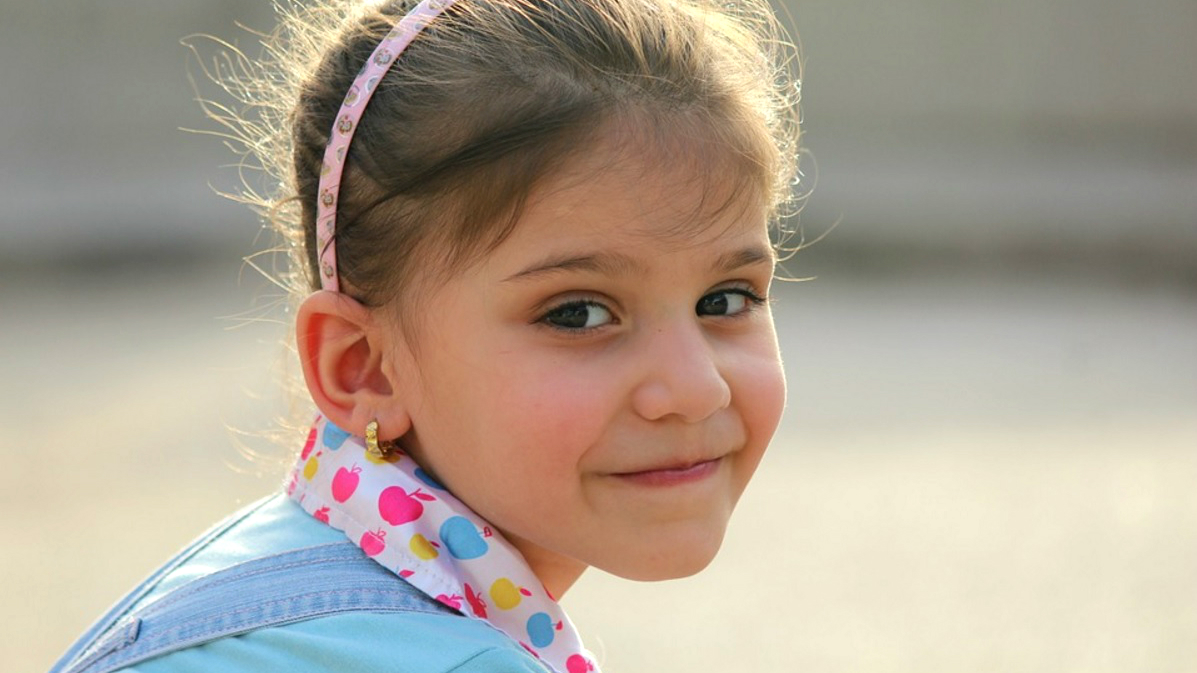 The first little girl revealed that both children traveled to Michigan under the premise of a “special” girls’ trip. They visited the doctor, the 7-year-old said, “because our tummies hurt” and underwent a procedure “to get the germs out.” While on an examining table, with her legs spread, she remembered being “pinched” by the doctor on the “place [where] she goes pee.”

According to court documents publicized by CNN, the little girl admitted to investigators that, the next day, she “hurted a lot" and was under doctor’s orders to have “no bikes and no splits for three days.” But, as a reward for “doing good,” “they got cake after.”

The second 7-year-old “got a shot” that made her scream in pain, she recalled. In a picture she drew of the scene, she placed blood on the examination table and said that she could barely walk afterwards. The parents admitted they took their daughter for a “cleansing” of extra skin.

Each little girl was originally told to keep her mutilation a secret.

The officials’ complaints disclosed the reasoning behind the horrific practice: 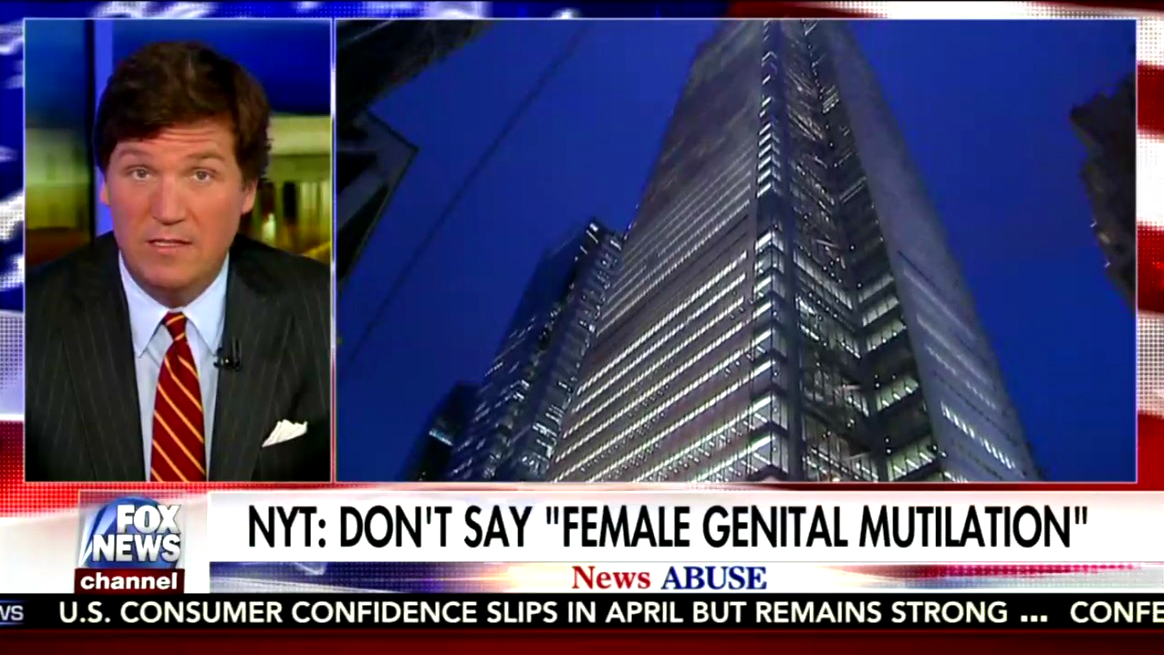 In the wake of the April 17 hearing, Detroit Free Press reported that Dr. Nagarwala's attorney admitted her client "removed the membrane from the girls [sic] vaginal parts and gave it [to] the girls' parents, who would then bury it following a custom practiced by a small sect of Indian Muslims known as the Dawoodi Bohra."

“The Dawoodi Bohras hail mostly from western India,” with one million “followers worldwide,” staff writer Robert Snell added for The Detroit News. Dr. Nagarawala’s attorney, he wrote, believed Nagarawala is “being persecuted for her religious beliefs.”

While the local mosque condemned “any violation of U.S. law,” Snell reported that both Dr. Nagarwala’s husband and Dr. Attar serve in leadership positions at the Farmington Hills mosque. During an FBI raid of Dr. Attar’s clinic, the mosque president fled the country for India.

One wonders what other ‘culturally loaded’ terms The Times will discover in years to come. Maybe beheadings will become ‘traditional head cuttings.’ Perhaps acid attacks on immodest woman will become ‘corrective application of corrosive chemicals.’ Perhaps driving a truck into a Christmas market would be ‘racism induced vehicle acceleration.’ And of course, Islam would remain of the ‘religion of peace.’

If only the networks would also express interest. According to the World Health Organization, “More than 200 million girls and women alive today have been cut in 30 countries in Africa, the Middle East and Asia” and is “mostly carried out on young girls between infancy and age 15.”