Guess Who? 17 States Use Taxpayer Money for Abortion

While many in the media and Planned Parenthood and repeatedly insist that Americans taxpayers don’t pay for abortion, they’re keeping quite about state funding for abortion. 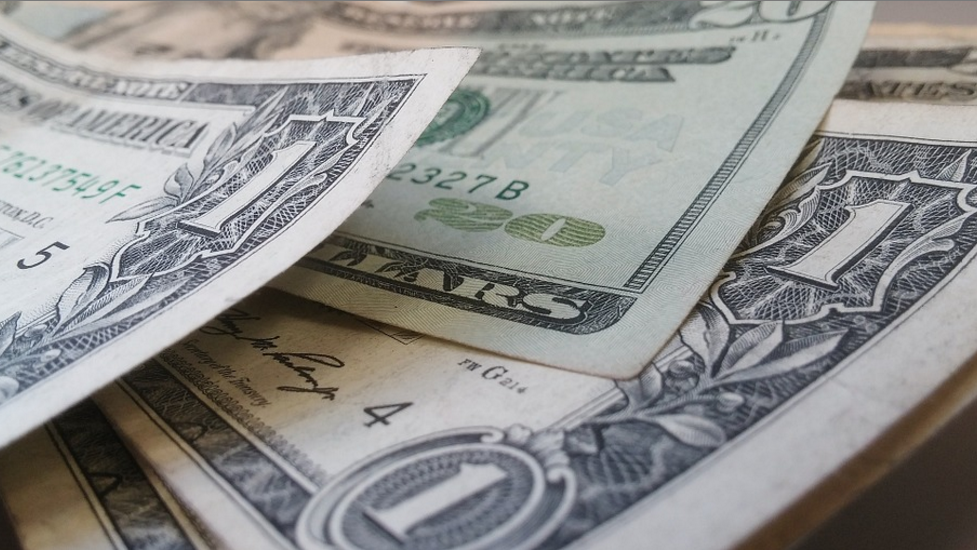 According to the Guttmacher Institute (GI), which once boasted ties to Planned Parenthood, 17 states use taxpayer money to fund abortion.

“17 states have a policy that directs Medicaid to pay for all or most medically necessary abortions,” GI said in a document updated earlier this month. Four of the 17 states “provide such funds voluntarily,” the report’s highlights added, and thirteen states “do so pursuant to a court order.”

What is a “medically necessary abortion”? To the abortion industry, that’s code for elective abortion.

In 2015, Dr. Michael J. New, an associate scholar with the Charlotte Lozier Institute, the research arm of the Susan B. Anthony List, warned of the dangers of Medicaid expansion for that very reason:

These are the 17 states that fund abortion through Medicaid:

American state tax dollars do make a difference. According to a Sept. 2016 report, California’s Medicaid program (Medi-Cal) spent more than $27 million on more than 83,000 induced abortions in 2014.

According to California’s Department of Health Care Services, Medi-Cal provides abortions “regardless of the gestational age of the fetus” and, furthermore, “medical justification and authorization” are “not required.” 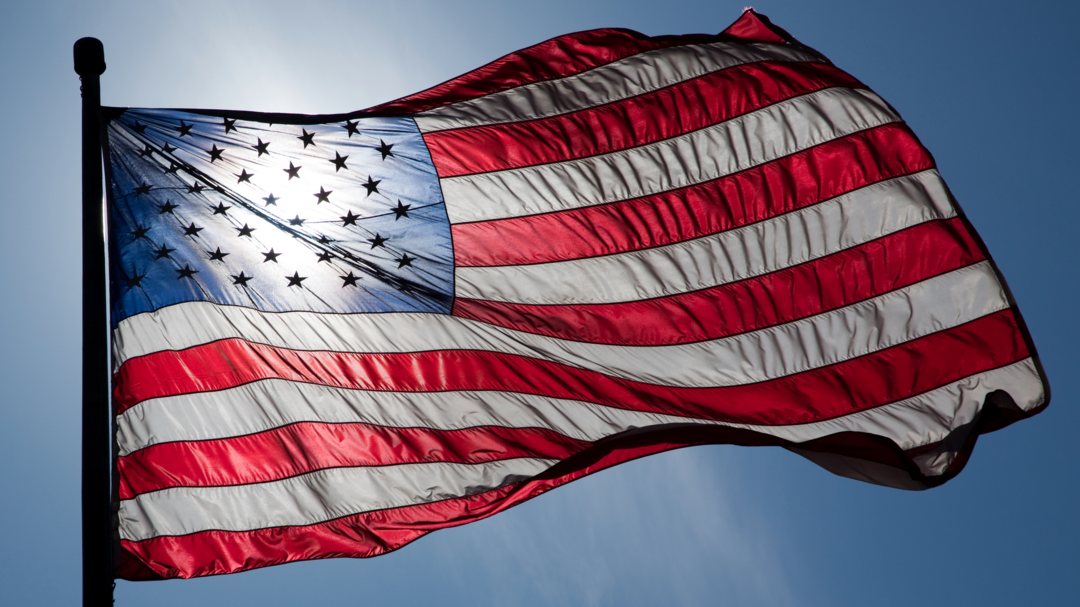 That’s because the Hyde Amendment, a legislative provision approved annually by Congress, bars only federal funding from abortion (except in cases of rape, incest or to save the life of the mother). Although, even then, pro-life leaders and politicians argue money is fungible – or that Planned Parenthood could offset costs with federal funds to free up other resources for abortion.

According to GI, the rest of the 32 states and Washington, D.C. follow the federal standard and provide abortions under the Hyde Amendment exceptions. Three of those 32 states (Iowa, Mississippi and Virginia) “provide state funds for abortions in cases of fetal impairment.” Another three (Indiana, Utah and Wisconsin) offer funding for abortions they deem “necessary to prevent grave, long-lasting damage to the woman’s physical health.”

One final state performs abortions only when the woman’s life is endangered. GI complained that South Dakota is “in apparent violation of the federal standard.”

Regardless of the information out there, too often the media, Hollywood and Planned Parenthood claim not only that no federal taxpayer funding aids abortion, but also that no taxpayer money at all funds it.

Also THERE IS NO TAXPAYER FUNDING OF ABORTION! This is what happens when people who know nothing of government get to govern https://t.co/s89nzpO9qE

@theFAMiLYLEADER stop lying - NO taxpayer funded abortion. #ShesABaby? You are kidding? Unless it is a 5 year-old brown refugee. #Shame

There's no such thing as taxpayer-funded abortion.

There's no such thing as taxpayer-funded abortion. pic.twitter.com/NeKEG60t6n