Celebrities ‘Shop the F*** Out of Nordstrom’ for Dropping Ivanka Brand 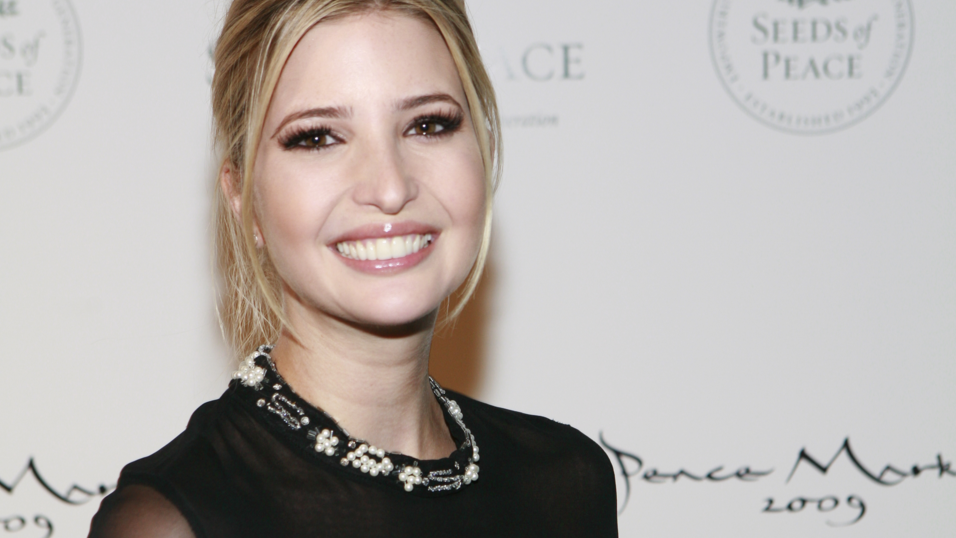 Twitter is famously one of President Trump’s chosen battlefields, and it’s a hot zone in the new war zone between him and Hollywood.

On Wednesday, Trump called Nordstorm “Terrible!” in a tweet after the department-store chain dropped his daughter Ivanka’s brand. In Hollywood-like fashion, big name celebrities, from Chelsea Handler to Judd Apatow, flocked to Nordstrom in support of the store – and shared the news on Twitter.

While Nordstrom said it made the decision “based on the brand’s performance” in stores, the president claimed differently. “My daughter Ivanka has been treated so unfairly by @Nordstrom,” he criticized.

My daughter Ivanka has been treated so unfairly by @Nordstrom. She is a great person -- always pushing me to do the right thing! Terrible!

For their part, celebrities fawned over Nordstrom and tweeted about their consumer conquests. On Thursday, comedian Chelsea Handler tweeted a picture of herself with friends holding Nordstrom bags outside the White House to “give the finger to @realDonaldTrump.” The following day, she encouraged her 6.5 million followers to “unfollow trump” after Nordstrom stock “had a record day.”

A Gay, a Muslim, and a Jew hit Nordstrom and then hit @WhiteHouse to give the finger to @realDonaldTrump. pic.twitter.com/kFu8qKvh0u

Nordstrom stock had a record day after getting rid of Trump merchandise, the government should follow suit. Also, unfollow trump on twitter.

The levels of beautiful shade... love this. https://t.co/jovSo8exbZ

Actress Chelsea Peretti called the deed the “American thing” to do.

Im going to do the American thing and support @Nordstrom

Hey @Nordstrom I am a huge fan and love to shop with you ! Even more so because you support love and kindness over racists.

Comedian Patton Oswalt announced he would “be shopping the FUCK out of @Nordstrom.”

I will be shopping the FUCK out of @Nordstrom tomorrow. What's a good song for a "trying on shirts" montage?

Producer Judd Apatow declared he would continue shopping to “make a point,” while filmmaker Mike Birbiglia asked Trump for his nearest Nordstrom location.

If only our so called President listened to her. I love @Nordstrom and will keep shopping there to make a point-- and I need slacks! https://t.co/RggdS9mMr3

.@realDonaldTrump I know this might be minutia for someone who's the president and all but do you know my nearest @Nordstrom location?

Is this a great country or what ! #Nordstrom pic.twitter.com/iFCphSiafx

Just dropped a giant pile of money with @Nordstrom. Happy to spend my money with you. Off to @starbucks now! #grabyourwallet

I've never plugged a store but Nordstrom is great

OK!! SEE YOU THERE!! JUST AS SOON AS I FINISH MY SHOPPING AT NORDSTROM!! https://t.co/OM8NEFWaM4

Star Trek actor George Takei encouraged other companies to follow the store’s example and “walk away” from Trump.

When Uber, Starbucks and Nordstrom take a stand, it gives courage to others to also walk away, to reject "do business with Trump or else."