In anticipation of the upcoming Women’s March on Washington, celebrities from Lena Dunham and Meryl Streep to Jennifer Lawrence are celebrating the nation's largest abortion provider: Planned Parenthood.

On Tuesday, actress Lena Dunham debuted 100 Years, an animated short about Planned Parenthood that she created, along with other big names, in collaboration with her Lenny Letter and Now This Her. Dunham boasts strong ties with the abortion giant (and recently made headlines for saying she wished she had had an abortion).

The video, narrated by multiple celebrities, aimed to tell the “story of the incredible woman who sacrificed everything” for “safe & affordable reproductive healthcare.” In other words, Planned Parenthood founder Margaret Sanger.

“No woman can call herself free who does not own and control her own body,” the video quoted Sanger as saying.

Dunham couldn't be prouder of her latest project, according to comments published by the Hollywood Reporter.

“The spirit behind this video will hopefully take us into the Women’s March on Washington this weekend, where we will be showing our new president that we’re not going to allow a hundred years of progress to disappear overnight," she added.

The day after the inauguration, the women’s march promises to bring thousands of women together to “send a bold message” that (as Hillary Clinton once said), “women’s rights are human rights.” Except, according the march’s pro-abortion platform and its behavior towards pro-life organizations like Students for Life, “women” doesn’t include all women. The organizers recently removed pro-life group New Wave Feminists from their partner list, while boasting Planned Parenthood and NARAL as partners. 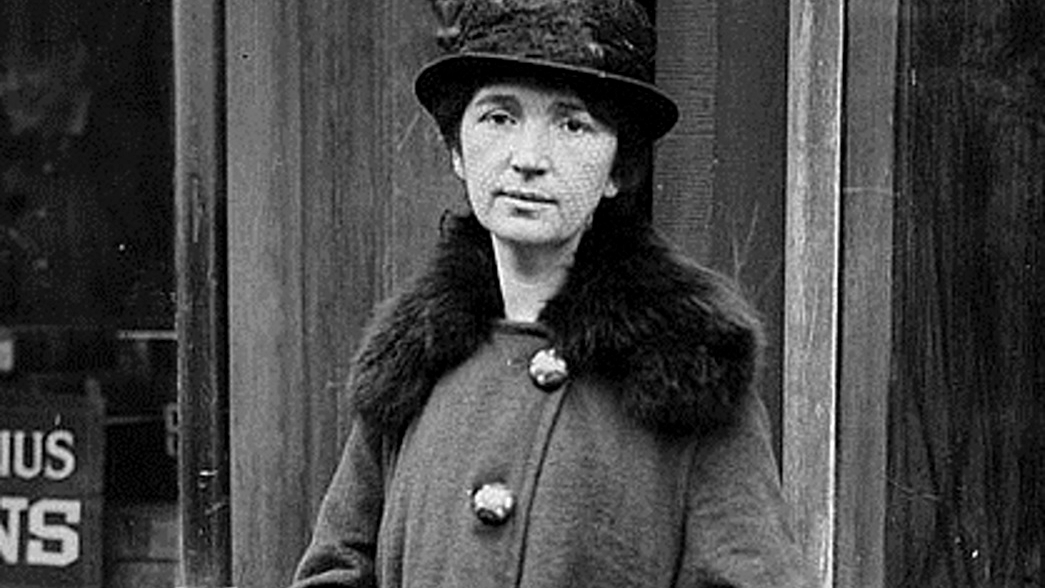 Dunham's video boasted many celebrity voices telling the stories of women who wrote to Sanger begging for help. “I would rather die than become pregnant again,” one of them read.

Dunham even defended Sanger’s work with eugenicists. “Way back in the 20th century, eugenics was an immensely popular social movement,” Dunham said, “one with the kind of widespread legitimacy Margaret craved for her own birth control campaign.”

“While there’s no question that Margaret left behind a conflicting legacy,” she added, “it’s also true that she was a champion of progress.”

Besides birth control, the video went on to celebrate the Supreme Court’s 1973 Roe v. Wade decision that legalized abortion in the United States, and bewailed the Hyde amendment that prevents federal funding from going towards abortion (with a few exceptions).