This Christmas, pro-lifers should consider shopping at Macy’s. Because, as it turns out, the giant chain listens to its conservative consumers. 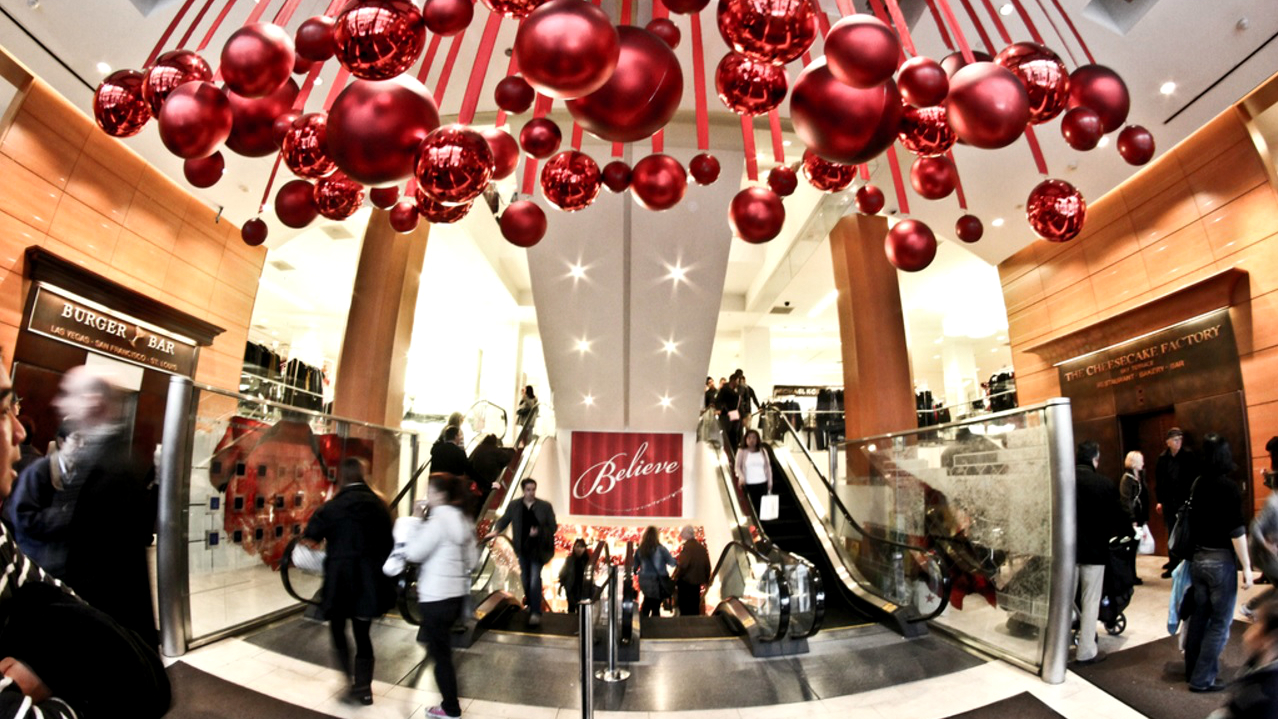 Thanks to shoppers, that number is now 36.

But it’s unlikely that the liberal media – which boast strong ties to Planned Parenthood and have been instructed to cover for the abortion giant – will publicize Macy’s funding halt. (Unless it’s to attack and pressure the chain to reverse its decision, as they’ve done with others in the past).

The press statement emphasized the timing of Macy’s announcement.

“In the spirit of thankfulness and celebration that comes this time of year, we have a special update that our research team recently made,” the 2ndVote release began. “Macy’s confirmed with 2ndVote last week that the company no longer gives and no longer matches donations to Planned Parenthood.”

The release attributed Macy’s decision to pro-life consumers who complained.

“We wanted to share this great news with you because the credit is due to our 2ndVote members who have engaged these companies for their position on the Life issue,” it continued, “It’s because of your decisions and conversations with these companies that the funnels of corporate dollars to liberal organizations are starting to close.”

“Isn’t this a great (early) Christmas present?” the release ended.

As 2ndVote’s director of communications, Robert Kuykendall gave an exclusive comment to MRC Culture about what prompted Macy’s decision.

"Macy's has listened to its customers and this shows that informed consumers are able to effectively engage companies for taking positions on the issues,” he said. “Ultimately, people don't want to support organizations like Planned Parenthood that don't match their values and they would rather do business with a more neutral company, especially on the life issue." 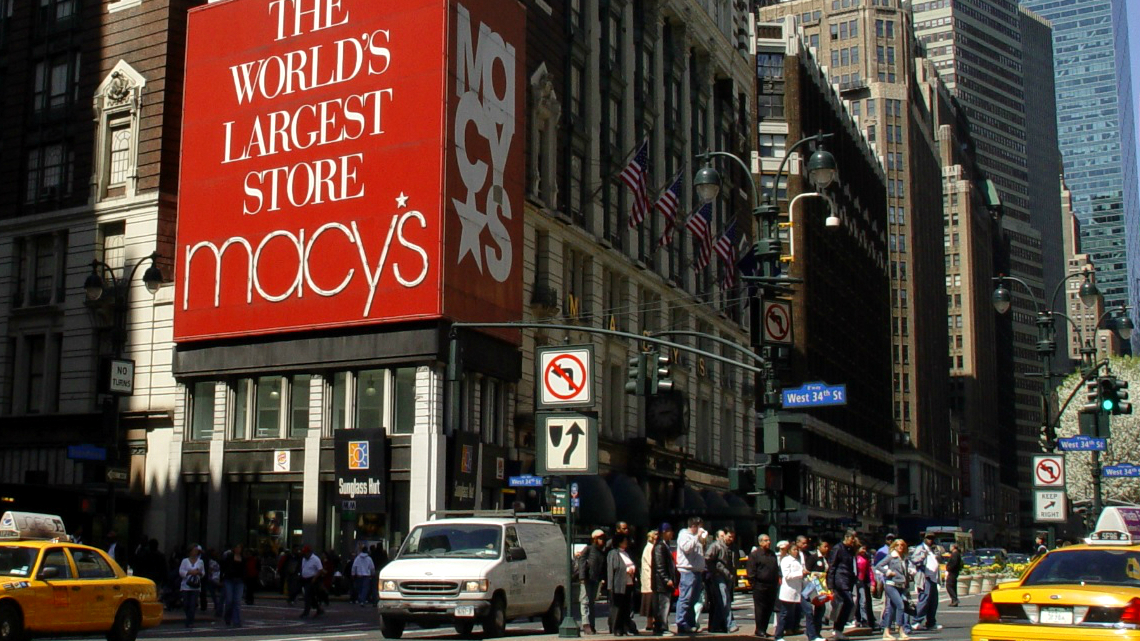 He recommended consumers consider Macy’s for their Christmas shopping.

"Macy's might have a troubling record for conservatives on some other issues, but Christmas shopping at Macy's this year would certainly be a way to say ‘thank you’ from conservatives who have decided to shop anywhere but Target."

Around Thanksgiving, 2ndVote began the campaign #AnywhereButTARGET, which encouraged consumers to shop at stores that didn't promote a progressive agenda. Among other things, the campaign criticized Target’s gender bathroom policy – and was temporarily shut down by its internet page host for being “hateful.”

2ndVote, a self-described “conservative watchdog for corporate activism,” was launched in 2013 to “expose the corporate influence on major policy decisions” in order to “turn the tide on the attacks on conservative values and principles.”

Corporate donors make a difference. “Over 25%” of Planned Parenthood’s $1.3 billion in yearly revenue “comes from private donations, including corporate contributions,” according to 2ndVote. (Never mind the $553.7 million from the government.)

Executive Director Lance Wray told MRC Culture in October that his organization "researches and publishes only hard and reliable data.”

“It scours over public records, official corporate reports, and other indicia of corporate sponsorships and public endorsements to which 2ndVote cites within its findings," he added, and also pointed to tax returns and information found on corporate websites."