The day after Thanksgiving, Netflix released a much-anticipated Gilmore Girls revival, A Year in the Life. As in the past, the show followed Rory Gilmore (Alexis Bledel) and her mother Lorelai Gilmore (Lauren Graham) – and ended with a cliffhanger: Rory is pregnant. But, as the show’s creator recently revealed, that doesn’t mean she’ll have a baby. 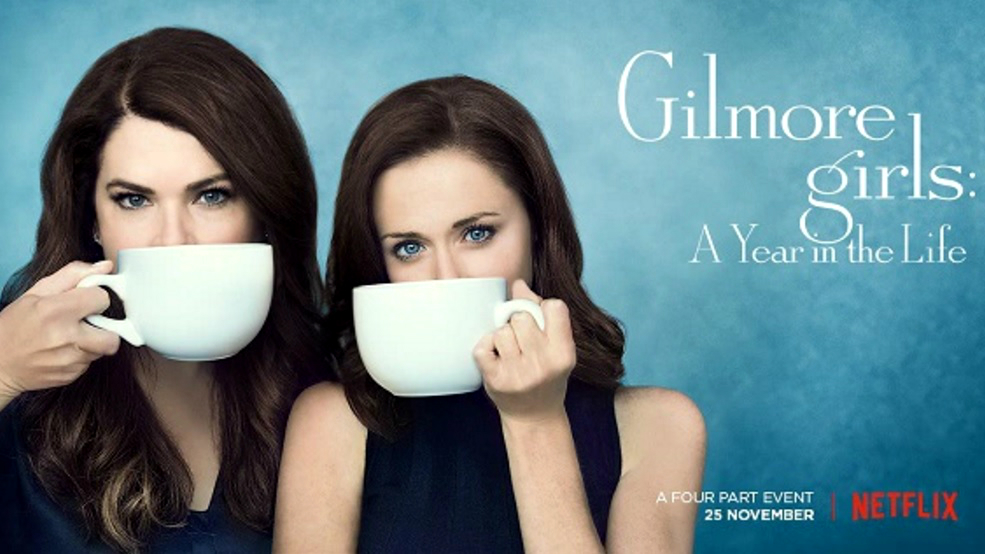 “The abortion issue is so weird, you know, because it’s so testy with the world, especially the KKK world that we now live in,” she told Buzzfeed. “But I think that somebody as smart as Rory is going to take a step back and look at all the angles, and then make her decision, because it’s too important a job to make the wrong decision when it comes to kids.”

Having a baby, when a woman isn’t “equipped,” is irrational, according to Sherman-Palladino.

“There’s nothing harder in the world than being a parent,” she added. “And if you are not equipped mentally, financially, emotionally, to take that on, you can’t do it because the consequences are ridiculous.”

(Never mind the consequences of going through an abortion.)

But she told the opposite to TV Line: 32 is the age to think about babies.

But there’s something about Rory being the same age as Lorelai was when we first met Lorelai [in the pilot] that has a lot more symmetry and means a lot more. And the fact that Rory has gone through this whole journey of trying to figure out what the f–k her life is going to be and thinks, ‘OK, I figured it out.’ And then, ‘Nooo, I haven’t.’ It’s also the time to be thinking about having a baby if you’re going to be thinking about it.

Or the time to think about aborting a baby, Sherman-Palladino suggested.

“Rory doesn’t have to keep the baby,” she reiterated. “There are choices here that she can make. It’s just the left turn. It’s that curveball that life throws you.”

Gilmore Girls wouldn’t be the first show to push abortion. Just last year, ABC’s Scandal showed an abortion scene to the tune of “Silent Night,” and this year, shows like Jane the Virgin, Crazy Ex-Girlfriend and You’re the Worst also highlighted abortion.

Hollywood is also churning out abortion films (unless they shine abortion in a negative light), from Grandma, which the liberal media lauded as “funny,” to Obvious Child, which film writers praised as an “abortion romantic comedy.”