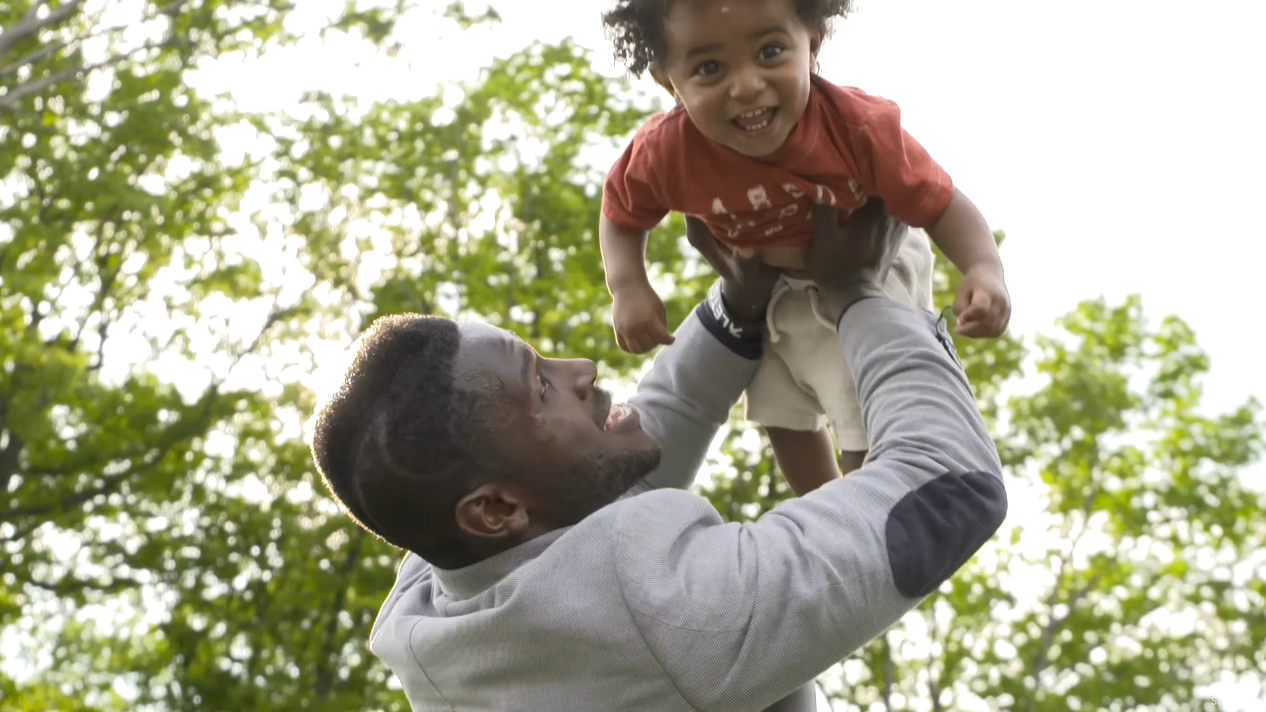 Looking for some good news this Father’s Day? Try this heartening video of kids saying what makes their dads special. To Americans, they’re NFL players. But to their kids, they’re just the best dads ever.

The kids’ comments (and their dads’ reactions) are priceless.

“It’s Father’s Day and we want to know: what do you love about your Dad?” the video description read. “We asked kids to tell us while their Dads secretly listened in. Their responses ranged from funny to sweet but never failed to make their Dads smile.”

As the “official hotel of the NFL,” Marriot’s Courtyard Hotels sponsored the video.