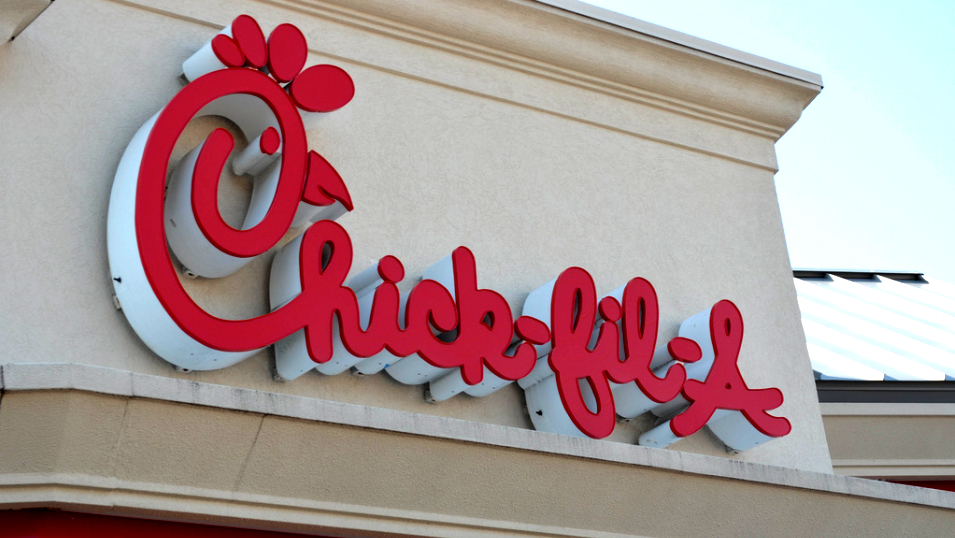 The networks have long attacked Chick-fil-A for its management’s opposition to gay marriage. But when the food chain opened its doors (on a Sunday no less) for the LGBT community following the Orlando shooting, ABC, CBS and NBC didn’t say a word.

This week, the Christian-owned company broke its tradition of remaining closed on Sunday to hand out food and drink to citizens donating blood for the victims of the tragic shooting at a gay nightclub. The good deed went viral after Florida attorney and radio show host Kevin Hayslett publicized the story on Facebook:

Viral, that is, on social media. Even while reporting on the numerous blood drives, the three broadcast networks refrained from mentioning Chick-fil-A during their news shows.

During Nightly News Monday night, NBC anchor Lester Holt recognized a “reminder of the power of love to overcome hate” before turning to correspondent Harry Smith who reported that “folks waited patiently in the withering heat to give blood.”

“The blood center has been overwhelmed with donors and kindness, food and cold drinks seem to magically appear,” Smith added, without naming names.

Earlier that day, for This Morning, CBS anchor Charlie Rose also stressed the “hundreds of people [who] answered the call yesterday for blood donors.” That same morning, ABC anchor George Stephanopoulos added “so many people showed up, they had to turn some away” on Good Morning America. Still, no mention of Chick-fil-A.

Neither can the broadcast networks plead ignorance. Fox & Friends found the time report the Chick-fil-A story to its national audience Tuesday morning.

And online, ABC and CBS published AP reports and an NBC local station noted news about Chick-fil-A – to say that the Orlando gunman once worked at the chain (among other stores including Walgreens, Publix and Gold’s Gym).