Comedian Sarah Silverman just can’t pass up on an opportunity to insult Christians.

For the May 2016 issue of Vanity Fair, Silverman answered a questionnaire from the magazine while "in the bath, sitting Indian-style, typing this on my phone.” 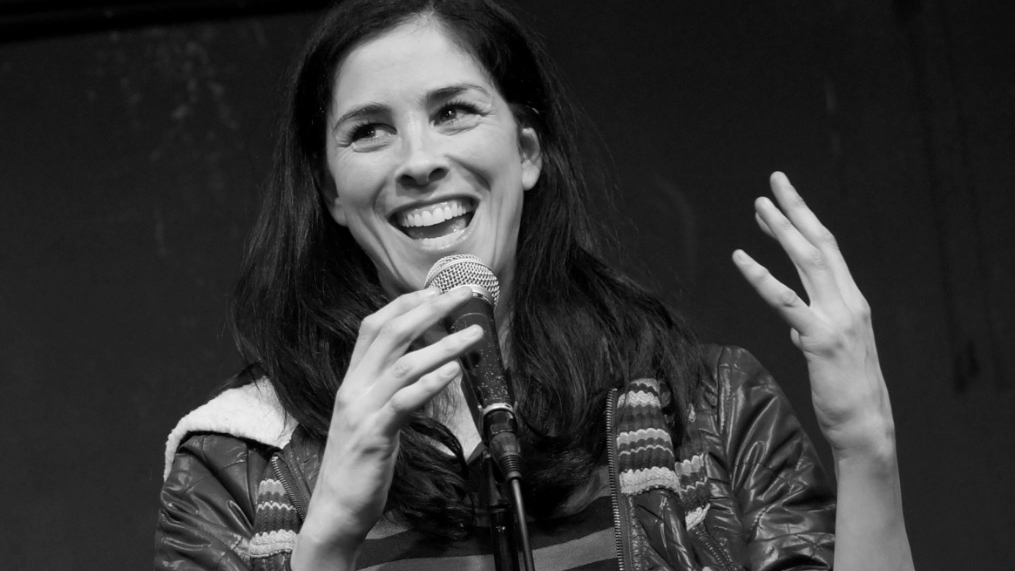 When VF prompted Silverman with the question “Who is your favorite hero of fiction?” she couldn’t resist making a jab at Christians.

Silverman brought up religion a second time when answering VF’s question about “the trait you most deplore in others.”

“People who use their religion as a shroud to justify hatred and bigotry,” Silverman answered.

Also, as one of her fears, Silverman listed, “not being funny anymore.”

She may have already reached that one.

In the past, Silverman has poked fun at Christians at every turn, from her SNL “Jesus was a woman” song to hanging out with “Jesus F-ing Christ” in an abortion PSA. And that’s only the tip of the iceberg.