Salon: Orcas and Caribou Have ‘Normal’ Abortions Just Like Humans! 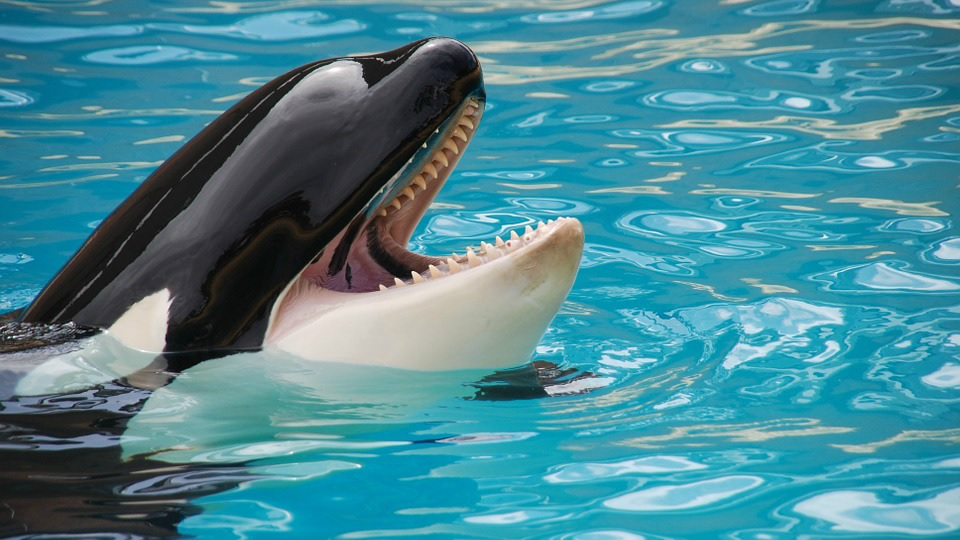 Abortion is just a part of nature, according to one liberal writer.

Earlier this month, Salon published a story with the subhead, “What do whales, caribou and humans have in common? Abortion as a response to ill health and resource scarcity.” For the liberal site, writer Valerie Tarico, who describes herself as “pro-abortion,” insisted that human abortion is an “ordinary but important part of normal reproduction” because orcas and caribou have abortions too.

In other words, women aren’t so different from the animals after all.

In her story, Tarico clarified that she meant “spontaneous abortion, also known as miscarriage.”

Again, in other words, miscarriage is synonymous with abortion. (Way to alienate and demean women who have actually experienced the tragedy of miscarriage, Ms. Tarico.)

Tarico went on to define this type of “abortion” as “one of several ways that nature promotes healthy babies that grow up to have babies of their own.”

To prove her claim, she pointed to the caribou of northern Alberta and the orcas of the Pacific Northwest where abortion is “alarmingly common.” 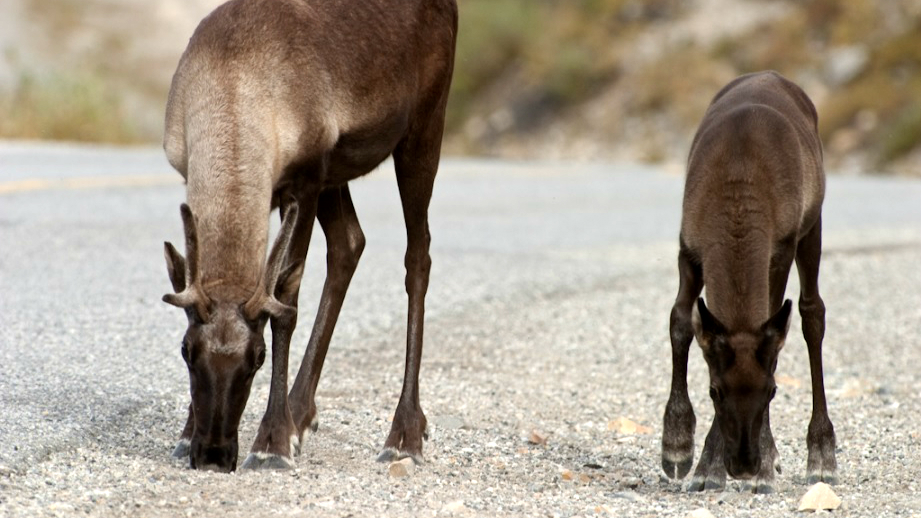 Under the subject “Caribou Abortion,” Tarico warned that human beings have disturbed the “nutritional balance” and ecosystem of pregnant caribou during their “project of baby formation” in the name of oil.

Under “Orca Abortion,” she detailed how dogs spot “orca poop” and “nasty goo” so that biologists can prove “pregnant orcas are aborting 60 percent of their pregnancies.”

Because humans eat too much salmon that pregnant orcas rely on, Tarico said, eventually the “mother’s body finally aborts a pregnancy” and sometimes even dies herself. (Awful humans!)

But humans had a special advantage with abortion, she added.

“[W]hat most mammals accomplish through instinct or automatic biological processes, we humans may accomplish via conscious decision,” she hyped.

“[W]e too have spontaneous abortions that stack the odds in favor of healthy children,” she added. “But in determining whether to carry forward a pregnancy, we—unlike our caribou and orca relatives—can supplement biology and instinct with conscious reasoning.”

Except for that abortion – the destruction of life – spits in the face of conscious reasoning.

The “conscious mind” allows couples to determine whether or not they have the “necessary conditions for a thriving child” including “two decades of persistent loving nurture” as well as a woman’s body, psyche and all-around support, she added.

Prospective human parents “want to live deeply and well, and we want the same for our children” she said. “For the sake of prudence or aspiration or loyalty or responsibility or love, we may choose consciously to postpone or terminate a pregnancy.”

“When they [women] choose abortion, they are choosing to invest in their own future or the children they already have,” she added. (That’s right, the unborn baby is completely out of the picture.)

“No decision process is perfect, but the wisdom of women or couples in choosing therapeutic abortion in many ways complements the body’s own wisdom in choosing spontaneous abortion,” she said, going on to cite different studies spelling doom for women who couldn’t access abortion.

To accomplish that goal, she recommended contraception and tackling the lack of resources that “lead a prospective mother, whether she is a caribou or orca or woman, to abort a pregnancy.” 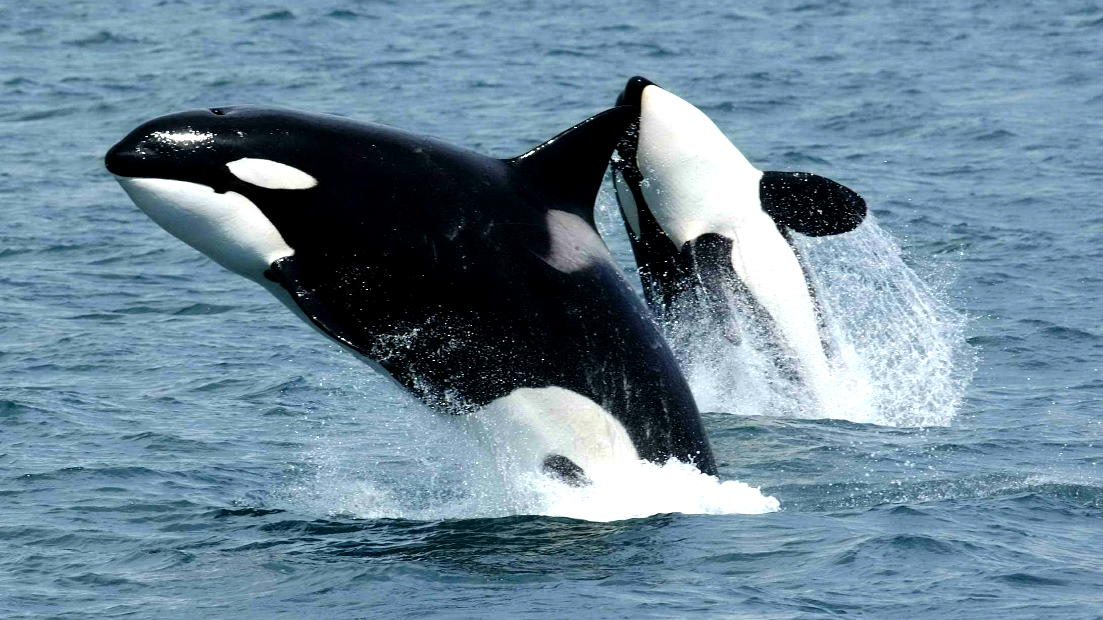 She ironically attributed abortion (for caribou, orca, and human) to “greed and inequality” by human beings or “the most powerful members of the most powerful species taking what they can and leaving prospective mothers with no path to sufficiency.”

Abortion is due to inequality – the inequality of the unborn. And the often selfish greed of those who destroy him or her.

“Abortion isn’t the problem; it’s an adaptive response to an adverse situation,” she concluded.

Tarico’s abortion advocacy is no secret. Last year, Planned Parenthood honored and awarded her for a story where she declared herself as “pro-abortion.”