The networks routinely gush over petitions – especially when the message fits the liberal agenda. But this one doesn’t. So while the news shows have a responsibility to provide fair coverage, it’s a toss-up as to whether or not they will report on the 1 million people against Target’s new transgender policy.

While NBC’s and CBS’s news shows covered the Target boycott pledge when it reached around 500,000 signatures, ABC dragged its feet. 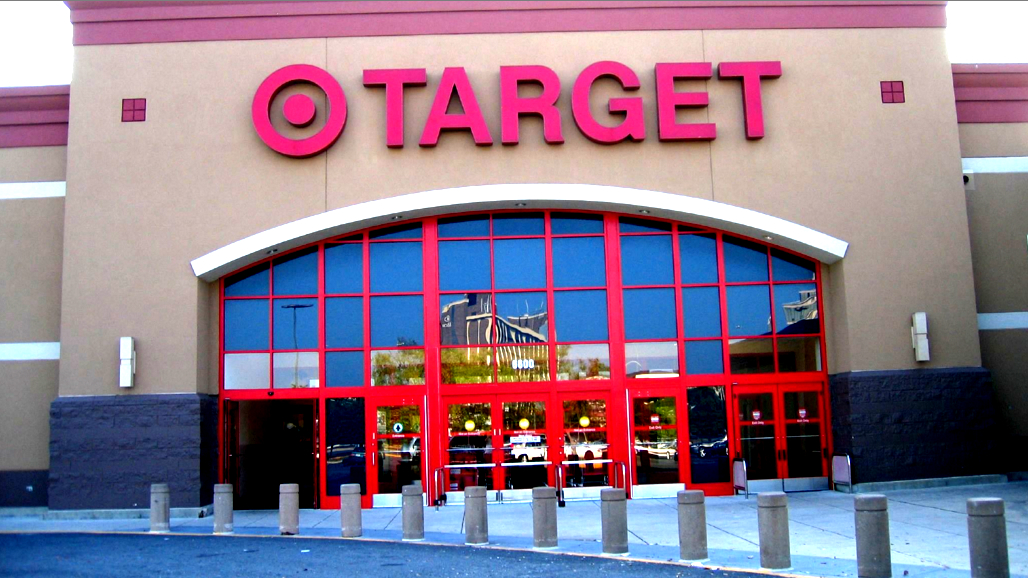 Last week, the American Family Association (AFA) began their boycott of Target and created a petition in response to the retail giant’s new policy to “welcome transgender team members and guests to use the restroom or fitting room facility that corresponds with their gender identity.”

“Target's policy is exactly how sexual predators get access to their victims,” the petition read. “And with Target publicly boasting that men can enter women's bathrooms, where do you think predators are going to go?”

The petition went viral over the weekend and reached more than 700,000 signatures by Tuesday morning. At that time, only two of the three broadcast networks, NBC and CBS, had reported on the AFA petition.

Not until Tuesday night did anchor David Muir break ABC’s silence during a World News Tonight segment. By that time, the petition boasted hundreds of thousands of more signatures since the reports from NBC and CBS. But ABC still spent less time than the other two networks on the story with Muir dedicating a mere 16 seconds to the “growing boycott.”

That ABC segment came shortly after MRC Culture exposed the hypocrisy of the network’s refusal to cover the petition. In the past year, ABC has hyped numerous other petitions (with far fewer signatures) – including another, different petition against Target.

On July 22, 2015, ABC’s Good Morning America ironically reported on a petition against Target after the store “fac[ed] backlash for a T-shirt bearing the word ‘trophy.’” The day before, that petition, according to ABC News online, had “over 700 responses” – a far cry from this week’s petition.

Among the networks, CBS leads the other two networks in covering the story. On Wednesday morning, CBS covered the story a second time to conclude that the boycott won’t work against Target’s “inclusive” transgender policy.

Since the boycott began, citizens have challenged the rule. One man’s video went viral in which he filmed a conversation in Target where he asked employees if he could use the women’s bathroom (he could). Another man and his 6-year-old daughter involved a Target manager in a conversation about the policy until he also admitted he was uncomfortable with it.