The May 2016 issue of women’s magazine Cosmopolitan features 31-year-old actress Scarlett Johansson (The Avengers) on its cover. Among other things, Johansson declared in the cover story that the recent push to defund Planned Parenthood should not be a priority and moves America “backward.” 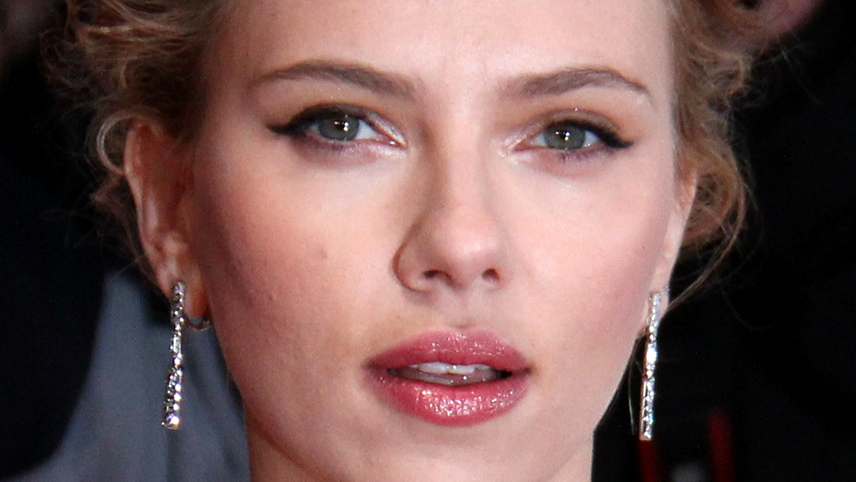 Cosmo’s Katie Connor published an excerpt from the upcoming issue where Johansson commented on “cutting the budget for Planned Parenthood.”

Johansson began by insisted that defunding Planned Parenthood – America’s largest abortion provider – should not be the country’s top priority.

“There are countries at war, there's terrorism, global warming, and we're like, ‘We should definitely cut the budget for Planned Parenthood. Let's take away the availability of women's health initiatives!’” she said. “It's nuts. We're talking about preventing cervical and breast cancers.”

She admitted that she herself used Planned Parenthood’s “services” while “growing up.”

“All my girlfriends did—not just for birth control but for Pap smears and breast exams,” she added.

“You read about the rise of back-alley abortions, women having to mutilate themselves and teenagers having to seek help in unsafe conditions, and for what?!” she exclaimed. “We're moving backward when we're supposed to be moving forward.”

Johansson also touched on other topics including equal pay and relationships in the issue that hits newsstands April 12.

Johansson’s Past Ties with Planned Parenthood

In the past, Johansson proved herself a staunch supporter of Planned Parenthood. Johansson rushed to Planned Parenthood’s defense in a video last year after the Center for Medical Progress’ undercover videos exposed the abortion giant’s harvesting of aborted baby parts.

And the feeling is mutual. In its 2014 – 2015 annual report released in December, Planned Parenthood listed Johansson as one of eight celebrities who showed solidarity by tweeting out #IStandWithPP.