Actress Sophia Bush: Let’s ‘Move On’ from Abortion to Issues that ‘Actually Matter’

Abortion is a distracter for women, according to this liberal actress. 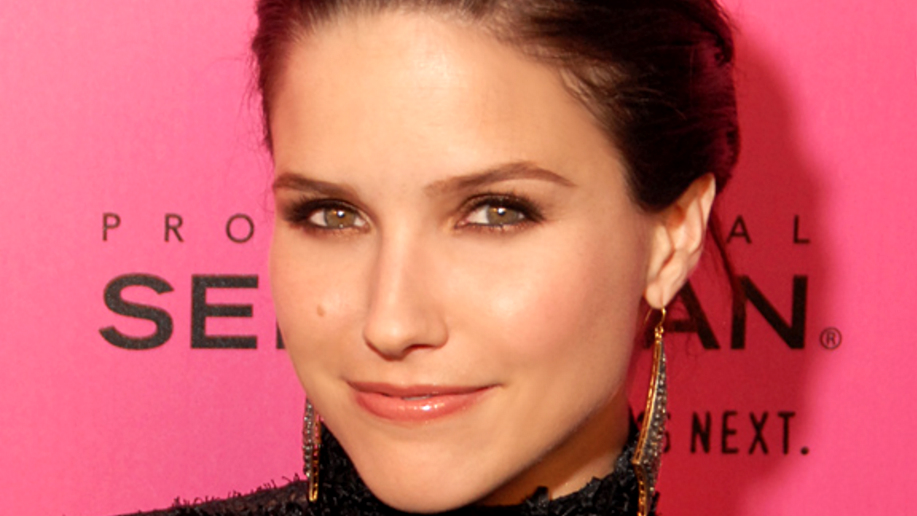 During the interview, Modarressy-Tehrani asked Bush, “What are the biggest issues in the United States that you think need to be worked on?” in regards to women.

“It frightens me, seeing just how divisive things seem to be,” the 33-year-old actress began in response. “I really do feel like I’m seeing a major regression in our politics and in the way that we protect our citizens in this country.” (“Citizens” meaning women here, not unborn babies.)

Bush blamed today’s politics for setting up a “ruse” and adopting a “sort of old-world attitude” to distract women:

I feel like if they [presumably politicians] can keep us talking about, you know, a woman’s place, a woman’s reproductive rights and all of these things that are ‘hot button’ issues because they make people emotional – they can actually just, you know, defer us, and then we’re not having the conversations we need to have about what our policy looks like, about what our financial situation looks like, about our education system, about our healthcare, about all of these things that actually matter in this country.

In other words, Americans need to cut back on the abortion-talk.

“They’re like, ‘Oh, if we can just make them scream on either side about abortion, they won’t talk about anything else,’” she mocked. “And it’s like, how about we just move on and – and we get to, like, the issues that weren’t decided by the Supreme Court 40 years ago.”

Sophia Bush: No Need To Fight Over Abortion

Actress Sophia Bush breaks down why it's time to move on from the abortion debate, already.

“It doesn’t need to be so divisive,” Bush continued. “And it feels like we’re all being played to get everybody screaming about something over here so that we’re not paying attention to all the issues happening back here.”

But while the other issues she listed above deserve attention, Bush forgets that each one becomes meaningless without first having the right to life.

While Bush has described herself as “not exactly a fan of abortion” in the past, she also supports “choice.”

@kikicross0814 ditto that. I'm not exactly a fan of abortion, but I firmly believe that each woman has a right to choose. This is BULLSHIT.

@MissAndreaDavis exactly! No one likes the notion of abortion! It breaks my heart. But women deserve to make that choice. #Equality