Reporters, Writers Use Zika Virus to Campaign for Abortion

There are many ways to fight a virus. But ending a human life is not one of them. 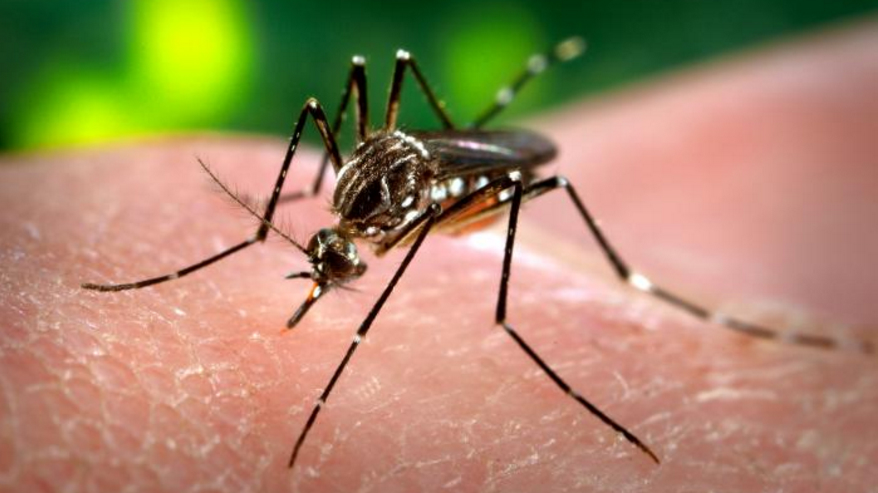 The mosquito-spread virus Zika threatens unborn babies with the possibility of microcephaly, a condition that that results in unusually small heads and brains. Zika is most prevalent in Latin American countries, where abortion is either outlawed or restricted. Cue: Media outrage – but not over the virus itself.

Instead of campaigning for a cure to Zika, the media are using the virus to make their case for the abortion “option.”

Referring to the World Health Organization’s reaction to Zika in a Jezebel piece, Flavorwire’s editor-at-large Sarah Seltzer wrote that “the urgency with which it’s being addressed has tempted me to imagine that this crisis will force the right flank of the abortion debate from insanity to sanity, from callousness to empathy.”

Seltzer went to express the “reasonable hope” that the virus could inspire a presidential debate moderator to ask candidates: “Are you prepared to look at a woman who has been bitten by the wrong mosquito and tell her she has no option but to carry a micro-encephalitic fetus to term?”

(As opposed to… ending a baby’s life?)

Seltzer also hoped for an “overdue series of political epiphanies.”

Haven’t heard that logic before.

The Guardian expressed similar sentiments in a piece with the headline, “If women with Zika risk shouldn't get pregnant, they need abortion access.” 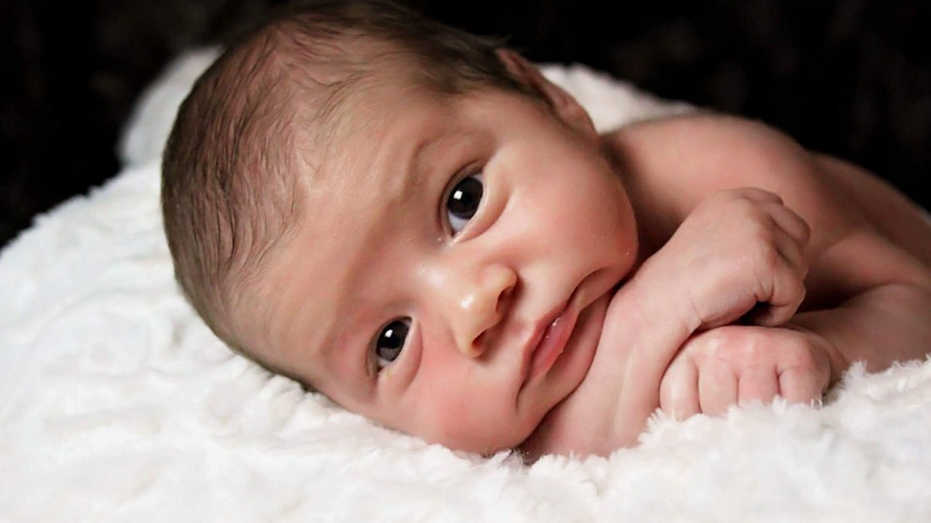 “[A]ctivists and political leaders alike need to call on countries with restrictive abortion laws to help women,” she demanded. “The alternative – limiting women’s rights at the risk of unsafe abortions – is simply too disastrous.”

Again, she, like other writers, said nothing about helping the baby – or even a Zika-infected woman who wants to keep her baby.

Even taxpayer-funded NPR chimed in.

Reporter Jasmine Garsd wrote that, in El Salvador, Zika “might be a watershed moment in how reproductive rights are perceived in the country – and the entire region.”

“It would not be the first time a viral epidemic changes a society's feelings on abortion,” she continued, before pointing to the 1960s Rubella outbreak in the United States.

“There are risks involved in any medical procedure,” wrote writer Parker Molloy about abortion, “and it's barbaric to revoke someone's right to decide what risks are worth taking on to them.”

And not just with the Zika virus, but in any situation.

“Whether someone's reason behind getting an abortion is the Zika virus or it simply being the wrong time in their life to have a child – or anything else – that decision needs to be their call, not anybody else's,” she pushed. 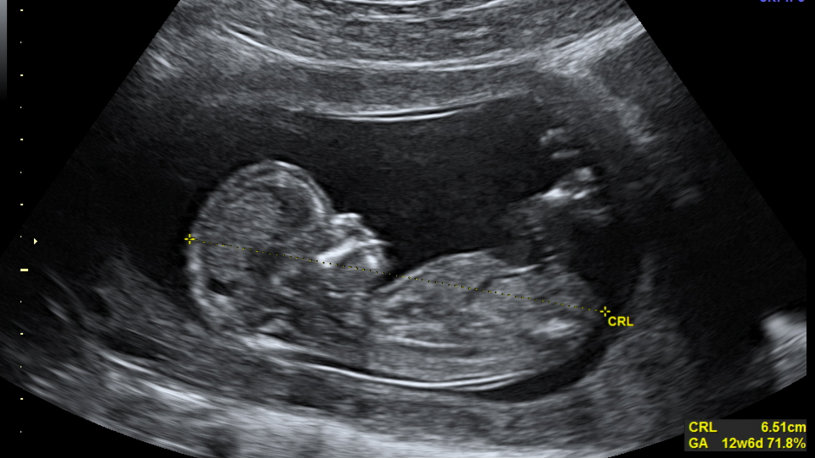 (No mention on how it might also be barbaric to tear apart baby limbs.)

No woman deserves to have to choose between carrying her pregnancy to term against her will… and resorting to unsafe abortion and risking serious injury or death,” she wrote. “This terrible choice is no choice at all; it is equivalent to torture.”

Feminist writer Jill Filipovic saw the dispute as an attack on women.

“Again, prohibiting women from making their own decisions about pregnancy takes precedence over public health concerns...” she wrote for the Washington Post.

But there was a silver lining for her.

“Perhaps the virus will finally make Latin American governments realize the load with which they’ve saddled women is too heavy,” she hoped. “Maybe a mosquito will finally tip the scales.”

Having the abortion “option” repeatedly cropped up writers’ arguments.

Newsweek reporter Zoë Schlanger lamented that “once pregnant, accidentally or otherwise, a woman’s options in South America have mostly run out: Abortion is either severely restricted or completely off the table.” 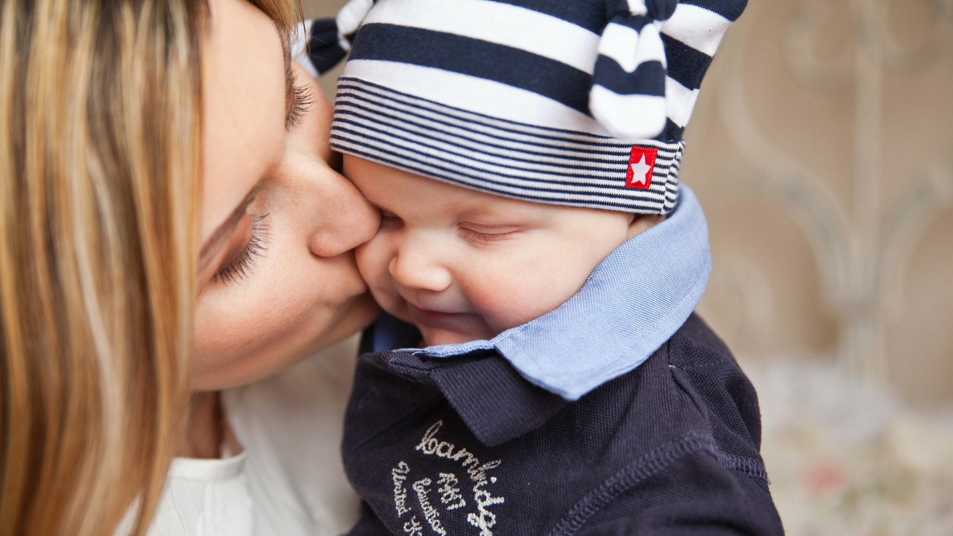 Even “as the science about the virus gets better,” she wrote, “women in infected countries must wait for reproduction advisories to catch up.”

Likewise, for Vox, staff writer Emily Crockett complained, “Women with Zika may need to end either a wanted or an unwanted pregnancy, but they don't have good options to do so.”

Even in reports without a strong slant, news outlets everywhere are bringing up the abortion question with Zika. Here are a few of the countless headlines out there: