A story of aborted baby bodies in landfills should be reporter-bait. But it’s not, at least to ABC, NBC and CBS. 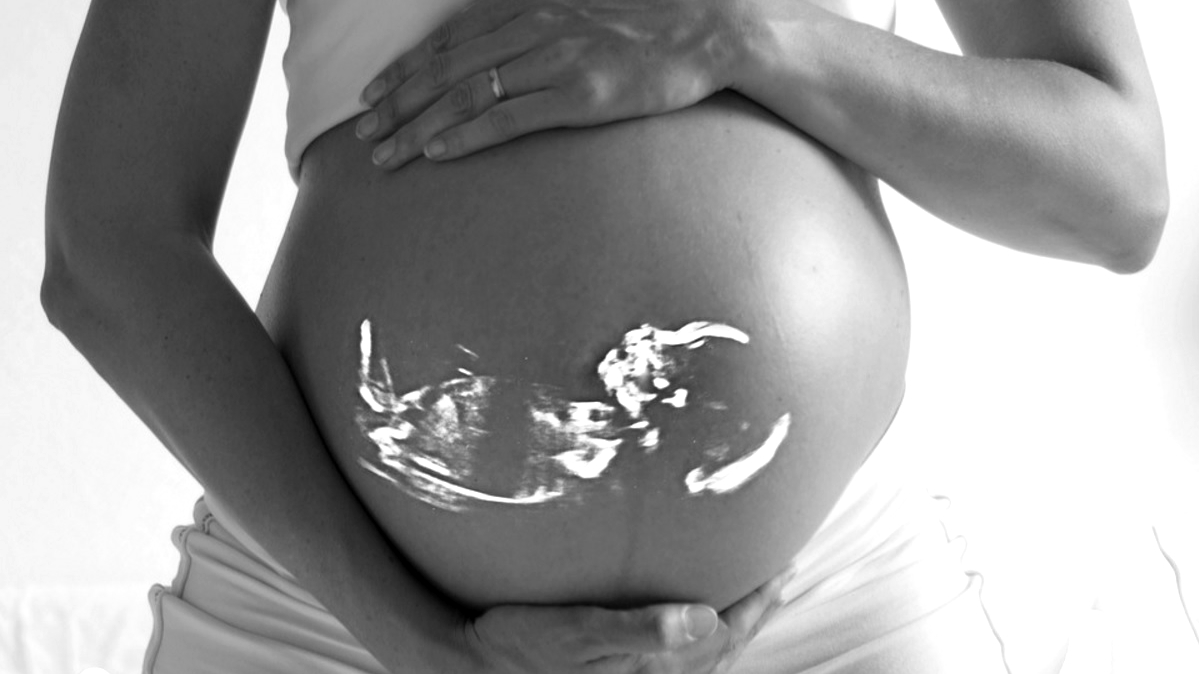 To date, the three broadcast networks, ABC, NBC and CBS, have ignored the story during their morning and evening news shows.

According to a press release, DeWine’s office discovered:

In a letter to Richard Hodges, director of the Ohio Department of Health, DeWine revealed, “We learned that aborted fetuses are ultimately disposed of in landfill sites – apparently intermingled with other common residential and commercial trash.” [emphasis added.]

“Disposing of aborted fetuses from an abortion by sending them to a landfill is callous and completely inhumane,” urged DeWine. “It is important the public be aware that these practices are taking place at these Ohio facilities.”

The networks did not take their cue. Not even when Planned Parenthood filed a federal lawsuit and called DeWine’s comments “inflammatory and false allegations.”

As exemplified this summer, the networks have never had much interest in exposing Planned Parenthood’s practices to the American public and they still don’t.

Shining a bad light on Planned Parenthood doesn’t fit with the media’s agenda – not even when it concerns aborted baby bodies thrown into landfills.